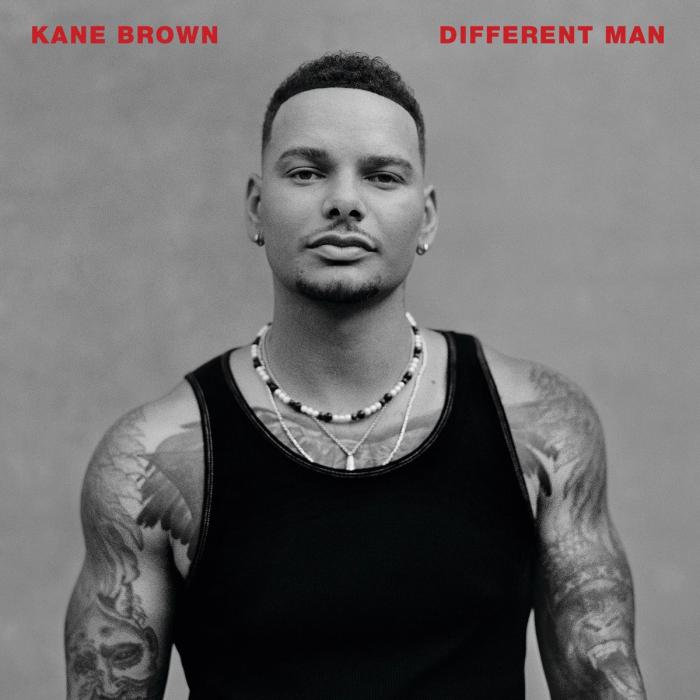 Overall, it’s a fun record with instant earworms, but the whopping 17-track record is not without its fair share of clichés. That’s not a knock at all; country music today wouldn’t exist without its safe, tried-and-true formula for songwriting. It’s those hackneyed musical tropes that have fattened Nashville pockets and made megastars out of mere country artists.

From the previously released ‘Go Around’ to ‘Dear Georgia’ (is any country album safe from a love letter to a home state?), many tracks contain nothing country fans haven’t heard before.

But if anyone does cliché well (many don’t), it’s Kane Brown.

His third album harbours some absolute country gems. The singer has crafted a powerful opener with the stadium-filling banger, ‘Bury Me in Georgia’, while the Chesney-esque beach waltz ‘Drunk or Dreaming’ arrives in time to soundtrack these final days of summer, along with the throwback tune ‘Like I Love Country Music’. With nods to Alan Jackson and Brooks & Dunn, the track delivers some ‘90s country vibes as Brown’s voice shuffles along like a line dance.

Where some of the songs seem ill-fitting, others on the album stand out for the best reasons. Infectious tracks like ‘Grand’ and ‘See You Like I Do’ blend genres effortlessly, proving the artist’s capacity for crossover success is certainly a possibility.

However, every heavy-hitting track seems to be met with an equally featherweight tune. In between country boy anthems and liquor-fuelled party numbers, the album lulls; heartbreak ballads like ‘Whiskey Sour’ and ‘Losing You’ fall short, weighed down by its own generic country sentiments.

The biggest problem is it took a Nashvillage to make Different Man. Over 60 collaborators had their hands in this one project, resulting in an at times confusing collection of misplaced pop-country, country-rap, and good ol’ boy-country tracks. The singer himself gets slightly lost somewhere in between.

Kane Brown's 2022 album, Different Man, is released September 9th via Sony Music Entertainment. You can purchase the record from one of Holler's selected partners below: 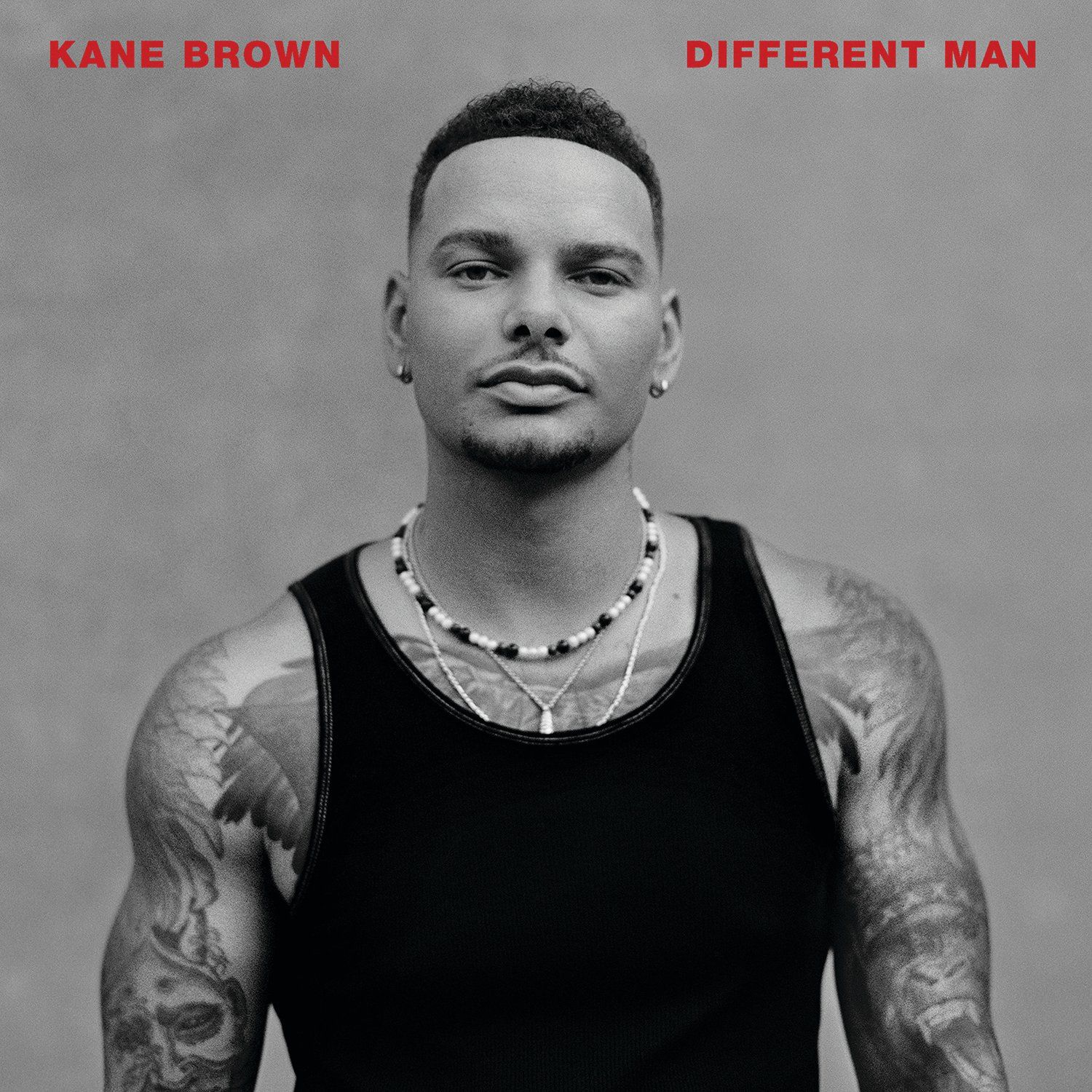