Mr Saturday Night is the sort of heartbreak album that gives the listener both a chance to cry their eyes out and hit the dance floor for some much-needed boot-scootin’. 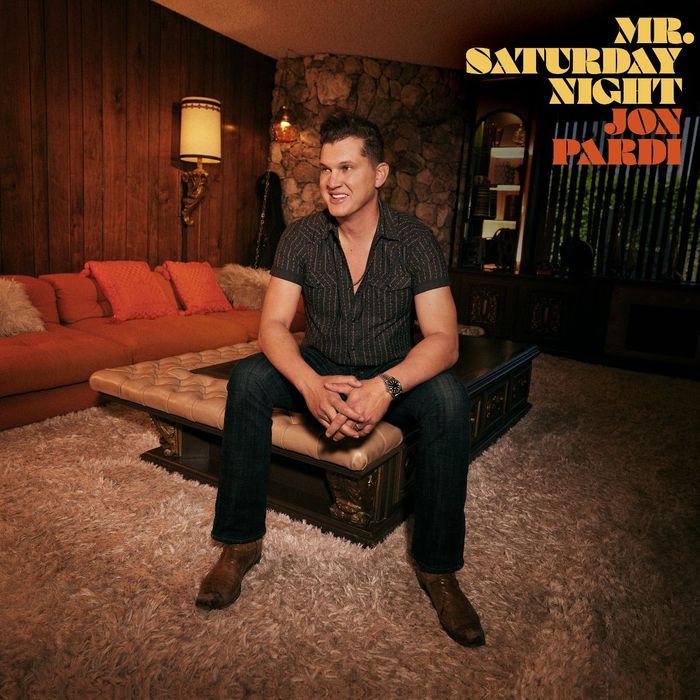 Jon Pardi wears his heartache on his sleeve. Tear stains bleed into the splotches of beer on his shirt, as neon lights cast a haunting glow across the dance floor. That’s the vibe you’ll get from Mr Saturday Night, his fourth studio set. One moment, he’s replaying the breakup over and over in his mind. The next, he’s getting rowdy with his friends in the parking lot.

14 songs, produced with Bart Butler and Ryan Gore, swing with pendulum precision. Despite the swift contrasts 一 from the heart-weary title track to a boozy toast in ‘Fill ‘Er Up’ 一 Pardi ties off the album with tattered emotional twine. He wistfully plucks “through the memories of my mind” as he weeps on ‘Santa Cruz,’ guitar splashing in refreshing waves. A “distant time” appears to replay in remarkably high definition, Pardi left even more downtrodden than before.

Pardi laments being a “long lost desperado” with an inescapable past on ‘Hung the Moon’, all before striking up a match and ‘Smokin’ a Doobie’ to get away from the world. ‘Neon Light Speed’ lives within the same emotional space, burning brightly as he holds his lover closer for a waltzy reprieve.

In between these lyrical linchpins, Pardi switches up expectations. ‘New Place to Drink’ works as a response to the jilted lover found in Lauren Alaina’s ‘Bar Back,’ while the Midland-featuring ‘Longneck Way To Go’ salutes “heartbreak beers” despite the heartbreak itself “going down slow”. Closer ‘Reverse Cowgirl’ swerves from assumptions based on the title for an out-of-nowhere gut punch.

Mr Saturday Night is the sort of heartbreak album that gives the listener both a chance to cry their eyes out and hit the dance floor for some much-needed boot-scootin’. Jon Pardi is simply our esteemed King of Bleeding Hearts.

Jon Pardi's 2022 album Mr Saturday Night is out now via Snakefarm Records. You can purchase the album from one of Holler's selected partners below: 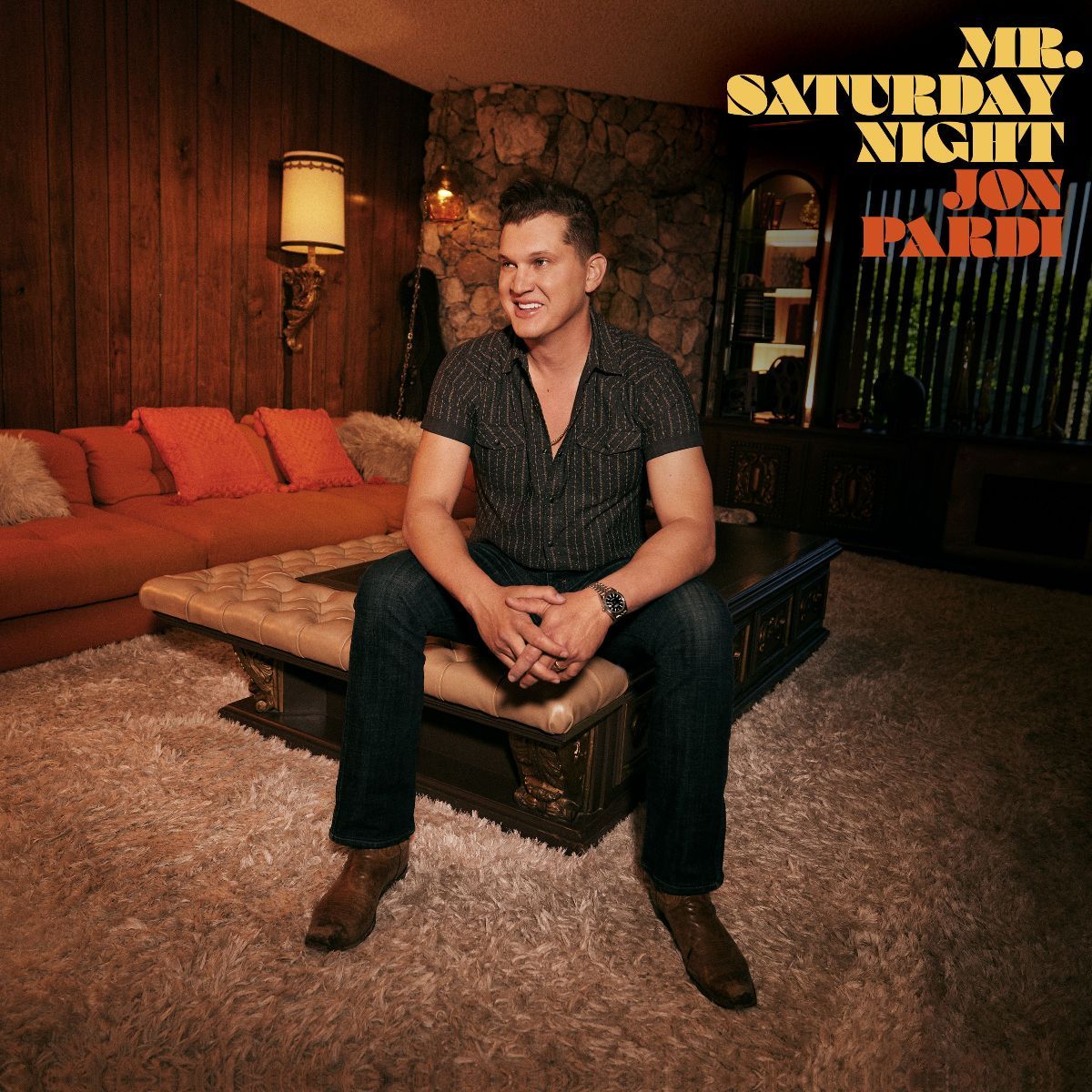 Midland - The Last Resort: Greetings From