Joana Serrat - Hardcore from the Heart

It might be named after a book by sexologist and essayist Annie Sprinkles, but it is very much the Catalan’s creation, drenched in hugely summery vibes with folk-angled vocals, and instrumentation that swirls and chimes across her tremendous walls of sound. 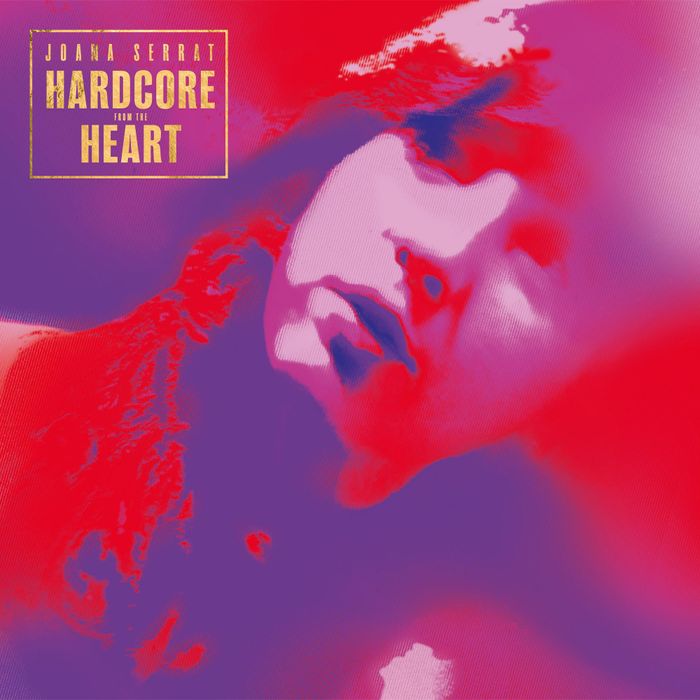 Hailing from near Barcelona, Joana Serrat is one of the unexpected European treasures in the ever-expanding genre of Americana. Her fifth album, all recorded in Texas with producer Ted Young (perhaps best known for working with Sonic Youth), is another treat that hints at yet even bigger things.

The tracks that bookend this record give an idea of the breadth of Serrat’s musical imagination and inspirations. Laying down the blueprint for much of the album, the warm layers of keyboard and guitars on opener ‘Easy’ reference both the Cocteau Twins and the Jesus and Mary Chain; Serrat’s vocals at times brightly folky, and at others tinged with a world-weariness. Whereas on the closer ‘Wild Beast’, she’s at her most countrified, nodding firmly towards heartland Americana with acoustic instrumentation complemented by folky vocals evoking Joan Baez. A major bonus here is that Serrat’s group of musicians genuinely sound like a collective, drawing from their wide-ranging influences and first-hand band experiences to create a freshness throughout the record.

There’s yet more Cocteau-ish instrumental swirliness from keyboard ace Jesse Chandler on ‘You’re With Me Everywhere I Go’, but with vintage Sinead O’Connor-esque vocal licks given Serrat’s very personal slant. Delivering drum-driven power pop reminiscent of Blondie, ‘Pictures’ is also dominated by 80s influences, all gloriously topped off by Serrat’s pleading vocals, the expressive sadness and seething frustration ensuring it's very much her own mark she's leaving.

It really does seem like the perfect meeting of minds when the band effortlessly move from expansive atmospheres exploring homesickness to wistful tracks like ‘Summer Never Ends’, where acoustic guitar and reflective melodies linger. The stark, insistent arrangement of ‘Take Me Back To Where I Belong’ foregrounds Serrat’s “I am broken” declaration of need, hurt and abandonment and feels like a good song to close live shows, with its endless crashing loop of keys, guitar and drums.

Kudos to Joana Serrat, who manages to sidestep any preconceptions with this album. It might be named after a book by sexologist and essayist Annie Sprinkles, but it is very much the Catalan’s creation, drenched in hugely summery vibes with folk-angled vocals, and instrumentation that swirls and chimes across her tremendous walls of sound. Our guess is that it will sound incredible live.