There is a better album lurking under the surface of Freewheelin’ Woman struggling to get out. But after the extended wait for new music from someone as talented as Jewel, it’s a disappointment. 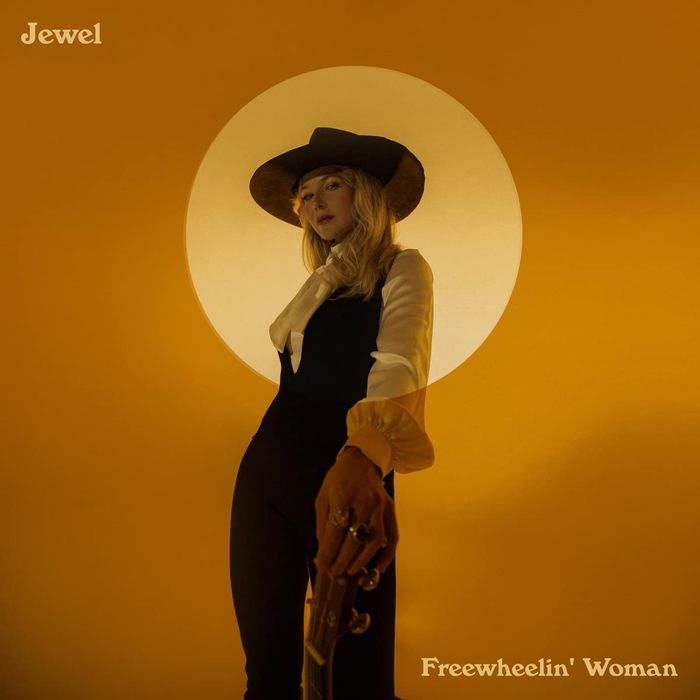 Any artist who has been around long enough is bound to take some side roads while navigating the twisty highway of success. That’s certainly the case with Jewel, whose multi-platinum debut Pieces of You appeared back in 1995.

Almost three decades later, and seven long years since her last release, she’s still at it, although there have been plenty of life/path diversions over the years. Children’s albums, books of poetry, an autobiography, acting (playing June Carter Cash) and most recently winning The Masked Singer reality show have all kept Jewel busy in a dizzying variety of occupations.

But not everything has worked. Her 2003 dance-pop diversion landed with a commercial and artistic thud, and the jury is still out on whether her Masked Singer success was a clever move. Jewel seemed to be back on track musically with 2015’s rootsy Picking Up the Pieces (the titular reference to her debut was no accident) where Americana icons Dolly Parton and Rodney Crowell contributed duets. Album number 13 should have been a comeback, but Jewel has again changed course.

Like Train, with whom she tours this summer and whose frontman Pat Monahan predictably appears on a track, the singer/songwriter has shifted to a glossy pop/soul persona. Horns, backing singers and a polished sound dominate. Jewel boldly jumps into this pop pool with both feet, with songs that generally fall on the frothy side of the music spectrum.

She’s never entirely convincing on this lighter weight fluff though, singing with a high fructose energy that gets lost in the fizzy production. Songs like ‘Alibis’ and especially ‘Living With Your Memory’ are simplistic and one-dimensional.

There are a few instances where things coalesce. The Aretha Franklin-styled ‘Grateful’, with its mid-tempo Muscle Shoals groove, shows that this could have been a natural avenue for Jewel and her stunning voice. When everything clicks on the funky ‘… Memory’ and the gospel-enhanced ‘No More Tears’ (a duet with Darius Rucker), Jewel goes full Joan Osborne to impressive effect.

Unfortunately, there aren’t enough of these moments pushing this to a successful new phase in Jewel’s complex career arc. She sounds forced on the overwrought, Eurythmics-styled garage rock of ‘Love Wins’, and the trite lyrics for the 70s-styled dance of ‘Dance Sing Laugh Love’ (“Time flies in a second / Close your eyes you’re gonna miss it”) don’t pass muster for someone who has written three books of poems.

A few selections seem phoned in from a different artist. Jewel breaks out her acoustic for the earnest solo ballads ‘Almost’ and the tearful ‘When You Loved Me’. While both the emotional and reflective performances display her powerful vocals, neither slot in comfortably or logically to the record’s overall carbonated direction.

There is a better album lurking under the surface of Freewheelin’ Woman that's struggling to get out. But after the extended wait for new music from someone as talented as Jewel, it’s a disappointment.

Freewheelin' Woman is out on Friday, April 1 via Words Matter Music. You can purchase the record from Holler's selected partners below: 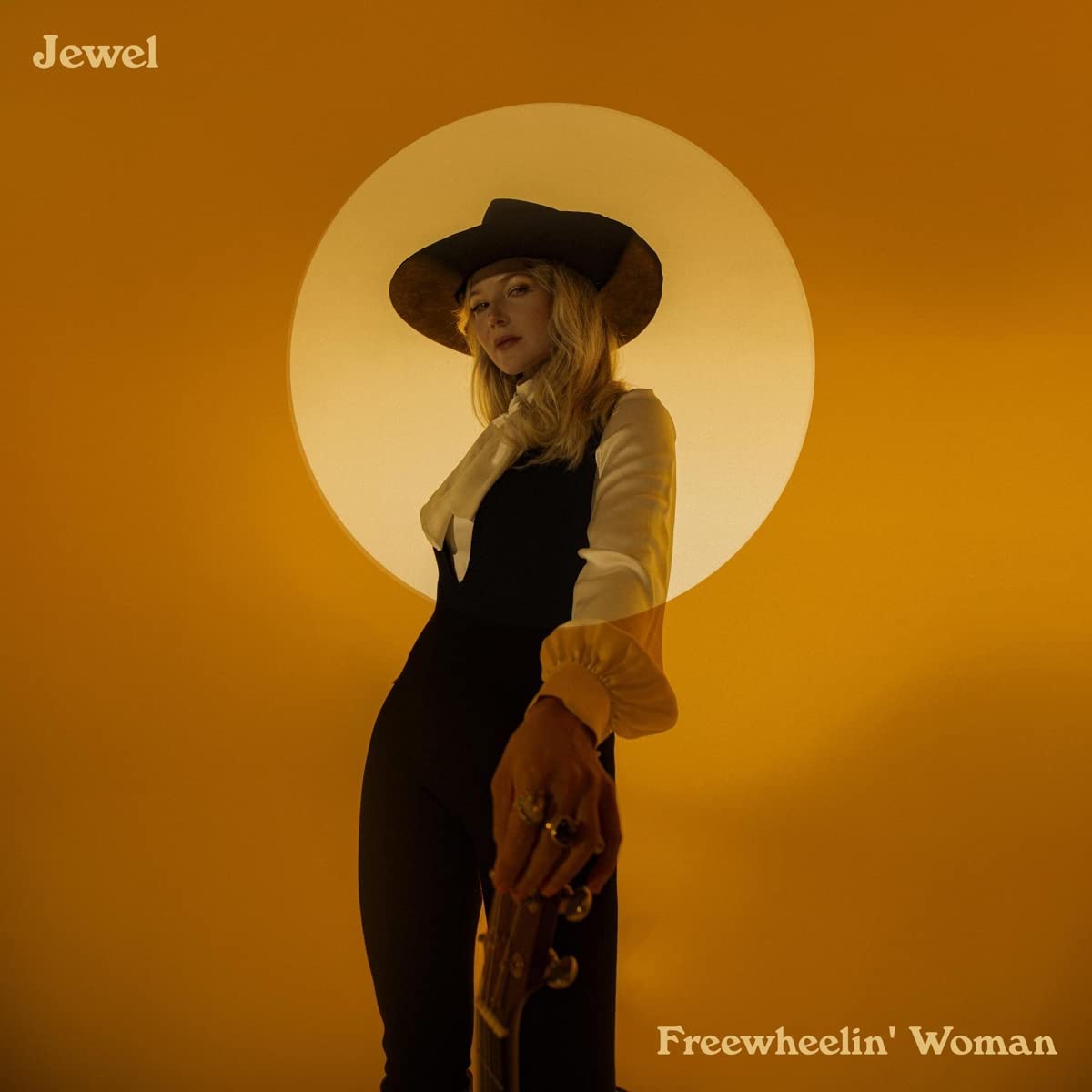