Lindell’s songs, confidence and poised phrasing make him a promising young talent, one whose best work is still ahead of him. 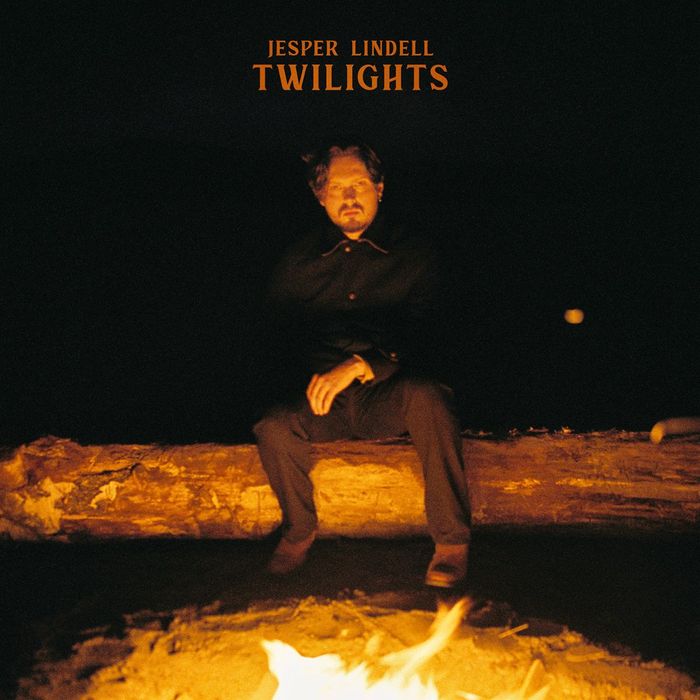 Can a Swedish ex-soccer player sing soulful roots music with as much warmth, heart and feeling as Van Morrison or The Band? The answer, which will be obvious as soon as you hit play on Jesper Lindell’s second album, is a resounding “oh yeah”.

Without knowing the man, it’s impossible to tell that the Scandinavian born and raised Lindell wasn’t a native of the States - one who was imbibing a steady diet of 70s blue-eyed soul, country and pop. That’s the beauty of music being such a universal language.

Even those tapped into the Americana scene might have blinked and missed Lindell’s prescient 2019 debut Everyday Dreams. It introduced a talented, mature-beyond-his-years singer/songwriter; one with a clear-eyed vision for crafting multi-hued 70s-style music with a sincere and immediately distinctive voice to match. Three years later, Lindell returns to add an exclamation point on what he created for that initial set.

Everything about Twilights is slightly but still noticeably improved. His instrumentation exudes a supple, earthy vibe that typifies The Band at their best. It’s a comparison Lindell embraces in both choosing to record the iconic outfit’s wonderful, classic ‘Twilight’ and inviting Levon Helm’s daughter Amy to share vocal duties on it.

This beautifully crafted cover of the somewhat obscure track could garner some belated love for one of Robbie Robertson’s most touching, if lesser appreciated, compositions. On ‘Nights Like These’, the opening guitar lick is straight out of Robertson’s playbook. When the horns arrive for the sing-along chorus, this seems like another hidden Band gem that Lindell has revived, rather than an original composition.

The subtle New Orleans rhythm of ‘Living Easy’ finds Lindell borrowing some of that city’s slinky, chugging soul/blues strut for one of the record’s more upbeat moments. But it’s on ballads like the gorgeous ‘If There Comes a Time’ and the searing and ultimately sad ‘Christmas Card’, with its ghostly gospel styled backing vocals, where Lindell is more effective. His songwriting and delivery find a natural synergy, effortlessly reinforced by the performance and production. He makes it sound easy.

There are parallels to Anderson East, Nathaniel Rateliff, Chris Stapleton and other popular contemporary singers who anchor their sound in a similar soufflé of soulful styles. But it’s Lindell’s songs, confidence and poised phrasing that make him a promising young talent, one whose best work is still ahead of him.

Jesper Lindell's new album, Twilights, is released March 18th via Brunnsvik Records & Rootsy Music. You can purchase the record from our selected partners below: 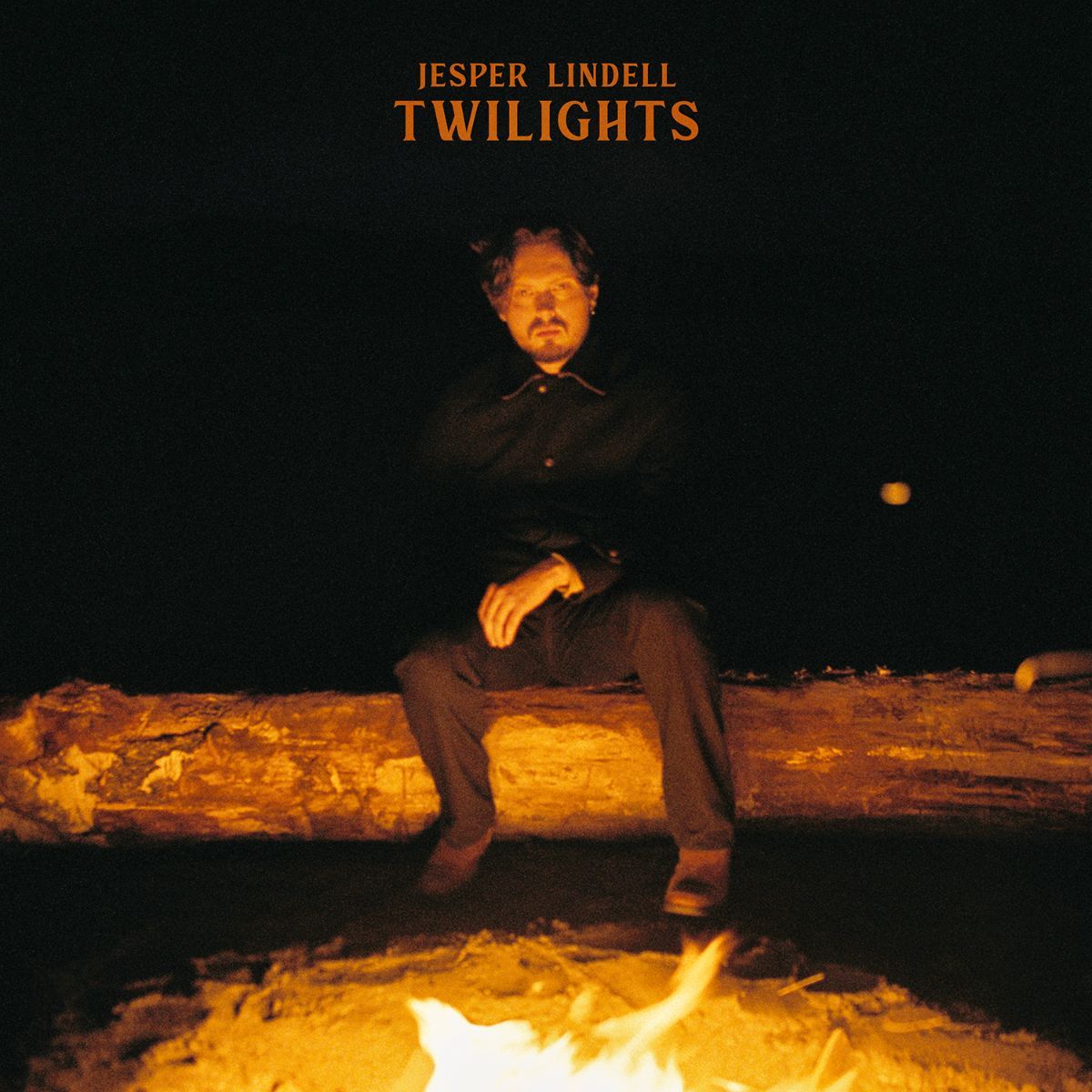