Jeremy Ivey had been meaning to turn his gaze inwards for years and on Invisible Pictures, his third solo album, he’s finally done it. 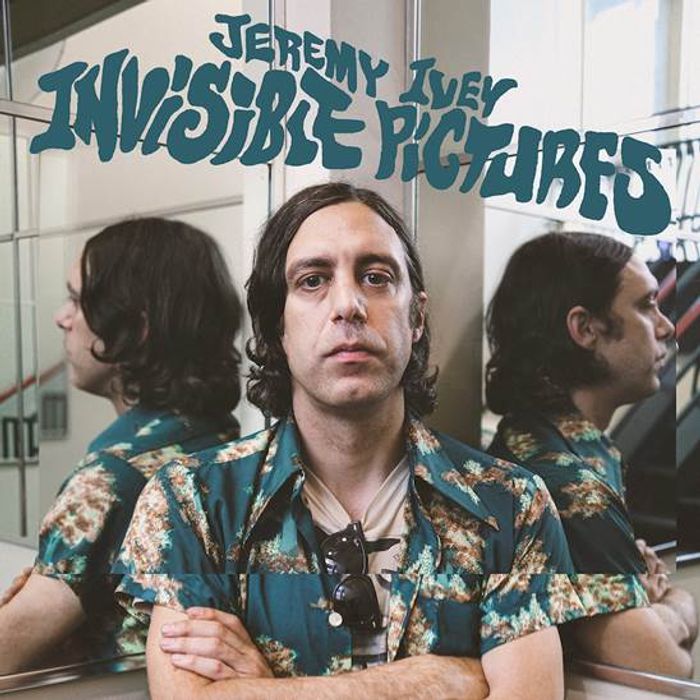 Jeremy Ivey had been meaning to turn his gaze inwards for years and on Invisible Pictures, his third solo album, he’s finally done it. Often known as Margo Price’s other half, long-time collaborator and band member, Ivey was very much on his own this time. He occasionally bounced ideas off Price, co-wrote the song ‘Keep Me High’ with her, and her vocals feature on the title track, but crucially he recorded it on his own. So this is pure, unadulterated Ivey.

Famously a huge fan of the late, great Elliott Smith, you can hear that vibe coming through on Ivey’s opening track ‘Orphan Child’, which is jazzy and cool. Its chiming guitars and whirling organ give it a fresh yet familiar feel, as the now grown-up foster child sings of being “an orphan with a heart of barb wire” who has little to say, admitting “there’s part of me you’ll never see”.

‘Empty Game’ has an open sound, swirling organ and Smith-style arrangement, its lyrics dripping with cynicism and self-knowledge, “You audition in your own story / But you don’t get the part”. Nodding towards Mercury Rev, and Smith again, ‘Trial By Fire’ is driven by lovely, organic, warm acoustic guitar and insistent piano, with intense, introspective vocals: “See the sky full of stars / Everyone is a mistake that you’ve made in your life / That you were always going to make.”

Key tracks allow Ivey to dig into his own issues and bigger concerns, with lyrics that resonate and reach parts others cannot reach. Sweetened by rich choruses and loud, fuzzy guitar, ‘Black Mood’ tackles his own black dog of depression he’s trying to rise above “in a hallway of twisted dreams” in an eternal fight against his demons, where he needs to be saved from himself.

The world-weary ‘Invisible Pictures’ has vocals from Price on the chorus, chunky meaty beats and references to the awful Christmas Day 2020 bombing in Nashville, with evocative imagery of chemtrails blowing, walls of shame, yellow tape around crime scenes and the wind making love to a plastic bag outside the corner laundromat.

Americana influence of new guitarist pal Mike Campbell (from Tom Petty’s Heartbreakers) is audible across the record – particularly on ‘Downhill (Upside Down Optimist)’, with its floaty vocals, irresistible chorus and layered strings sawing away in Beatles-ish fashion.

Finally, Ivey’s uneasy relationship with country music springs forth on closing track ‘Silence And Sorrow,’ with Billy Joel-style piano and wistful harmonica building through the song, and lyrics about “store-bought depression and some shitty cowboy songs”. It feels like the end of a gig, drifting away into the night.

Invisible Pictures is out via Anti- on Friday, March 11. You can purchase the record from Holler's selected partners below: 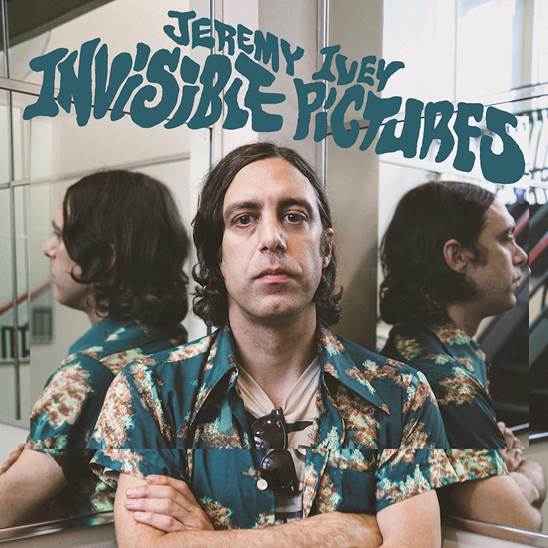