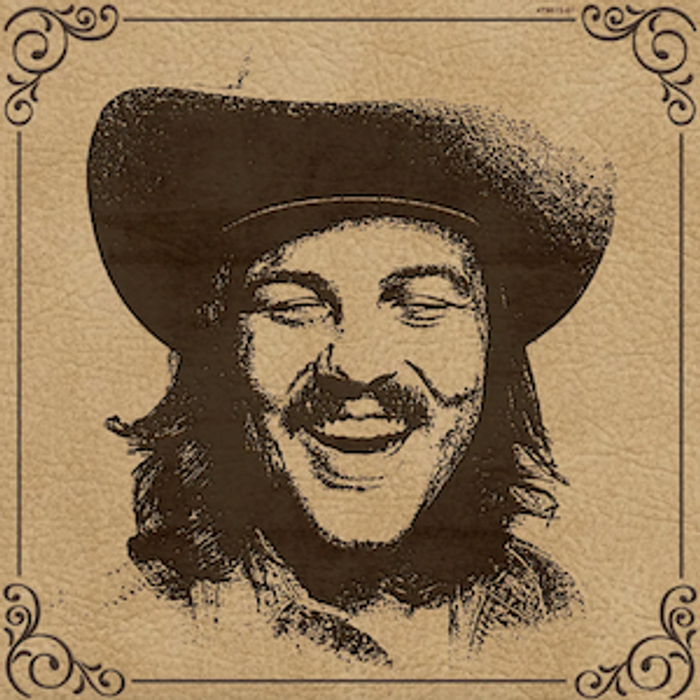 “Well, you wake up in the morning, you hear the work bell ring” caws JD Clayton on ‘Midnight Special’.

He draws out the first syllable, crying soulful and confident over a reverb-laden arpeggiated guitar. The blues fill his voice as he laments his meager and repetitive breakfast, resolving not to complain or else risk getting in trouble with 'the man', until a rocking drum fill takes over the song, evolving it into a fast-paced, riotous boogie.

For the most part, JD Clayton’s debut album is in sync with the track’s second half. Clayton’s persona is full of warmth; a proud Arkansas boy with a pleasing drawl breathing life into the songs. As testified in ‘American Millionaire’ he’s got boundless dreams with a work ethic to match. His voice oozes goodwill and a genuine spirit, which totally sells you on his aspirations.

These are songs about when a working life works. The moving title track shows JD facing self-doubt while finding reassurance in his family’s love. In ‘Beauty Queen’ he pledges himself to “the only girl who’s ever set my heart free” with a delivery so easy and honest that you have no choice but to believe him.

Many of the songs that make up Long Way From Home stretch near the five-minute mark, but they tend not to overstay their welcome. With the possible exception of the lengthy fadeout on ‘American Millionaire’, the extra time given to Clayton’s swampy instrumentals never goes amiss.

‘Cotton Candy Clouds’ is a sonic change-up. A fuzzy guitar intro glides over soft organ chords before landing on an easy-going ballad that fuses Clayton’s vocal stylings with the trappings and melodies of British psychedelia. The result is lovely, but Clayton’s voice sounds somewhat lost in the mix.

After a few listens it seems like Clayton can’t quite commit to writing an unhappy song. It’s why ‘Midnight Special’ stands out - for its teasing of a different vocal tone and character. Perhaps that’s just what the record is missing. Nevertheless, there are some damn good country songs here, full of energy and optimism, and you’re left feeling nothing but glad for the man who made them.