Jason Boland & The Stragglers - The Light Saw Me

Buckle in - this concept album is an existential western sci-fi extravaganza. 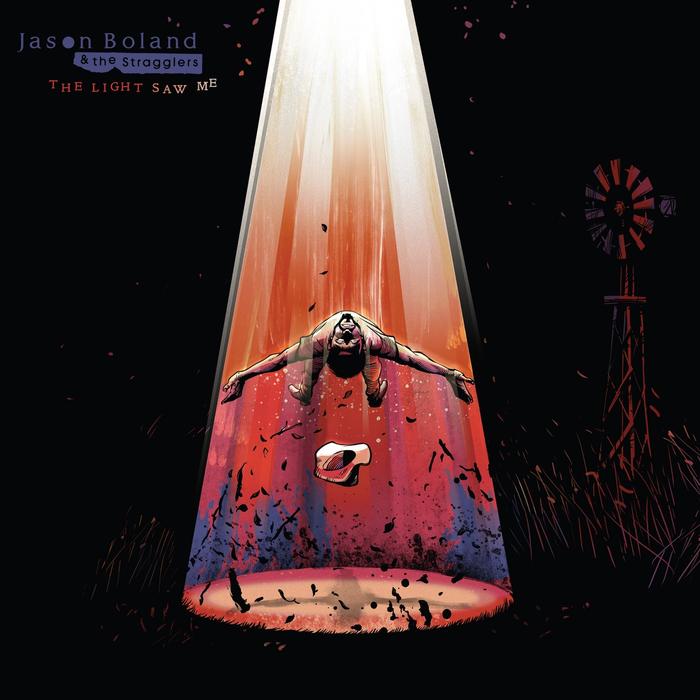 We’re going back to the future with this Jason Boland & The Stragglers album, in more ways than one.

Concept albums used to spring up across all sorts of genres through the decades; from The Who’s Tommy to Jeff Wayne’s War of the Worlds. Yet one of the most memorable came in the shape of White Mansions; a record featuring both Waylon Jennings and Jessi Colter. It feels pertinent that Shooter Jennings, the son of the pair, produced this new Boland album.

Defying all sorts of categorisation, The Light Saw Me traces the tale of a Texas cowboy back in the 1890s who is (wait for it) abducted by aliens, only to find himself in Texas exactly one century later.

Framed in an outlaw style - and inspired by a reported UFO crash in Texas just before the turn of the 19th Century - the album muses on life, love and humanity, and is quite the ride.

Just as you buckle in for this existential western sci-fi extravaganza, you are immediately rocked by the thunderous power of Boland’s narrative. ‘Terrifying Nature’ unveils itself for a truly dramatic, OTT kick-off, immediately parting the curtains for something epic.

Ornate guitar, steel and fiddle wind around Boland’s rich vocals, setting the scene for a surprise as “the void is closing in”. The title track is powered by fast and furious drums, as the hero glimpses something unearthly shining down on him.

It’s notable, though, that Boland doesn’t always need reverberating sonics to evoke the emotion of his story. ‘A Tornado & the Fool’ is a self-portrait of a man preparing for the end of time, as he declares: “We batten down the hatches and hold each other close / a joint and a couple matches feeds the flame”.

It contrasts heavily with the subtle acoustics of ‘Here for You’, which still asks such pertinent and resounding a question as: “Could humanity be in decline?” Whether there’s a booming guitar solo or not, Boland relishes in the possibilities of his words.

One of the staples of any self-respecting concept album is a half-spoken section, and Boland ensures he isn’t lacking. Across the country-rock steel of ‘Transition Out / Transition In’, he muses on several individuals factiously being struck by beams of light: “Tesla as a child in the Balkans / Phillip K. Dick in Fullerton / Bob Dylan in his bedroom in Malibu / Merle Haggard in a small plane over Point Conception / Joan of Arc’s blinding visions”.

Such imagination makes the spacey ‘Future’ even more of a wake-up call, as he declares: “we’re drowning in the past, instead of swimming in today”.

Arguably the pivotal moment on the album is ‘Restless Spirits’. Written by Boland’s mentor, Bob Childers, it offers his perspective; a view of himself as a character in his own life story. It’s like his own Space Odyssey, with his own Penelope waiting in the kitchen, as he walks away.

It all feeds into the clever, shifting narrative of this revisionist Western; an album that needs several listens to get the story straight. It’s bold work indeed.

Jason Boland's The Light Saw Me is out on Friday December 3rd via Thirty Tigers. You can purchase the record from one of our selected partners below. 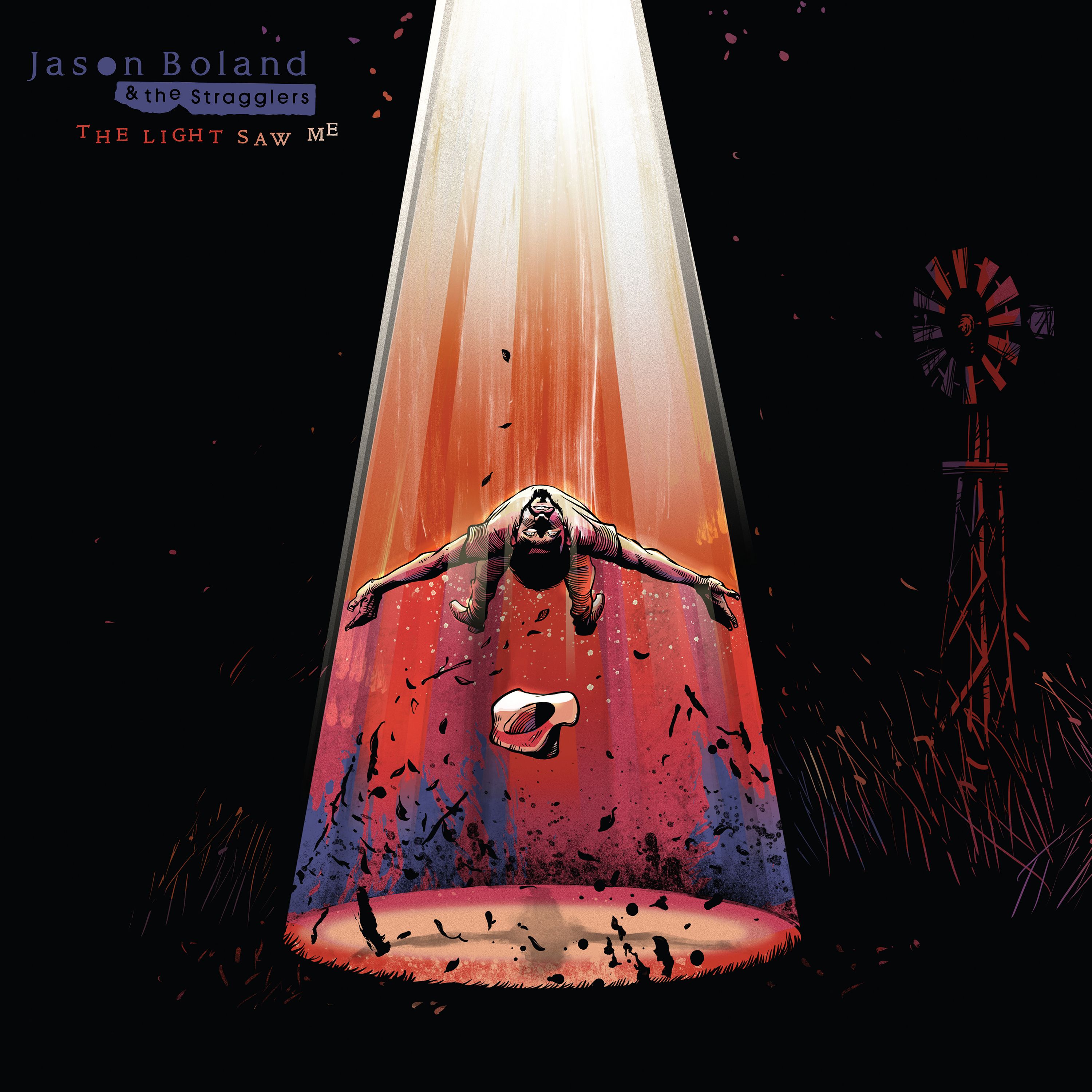