Like a road trip between Nashville and Laurel Canyon, the 13-track album stops in at each of McDell's unabashed influence along the way. 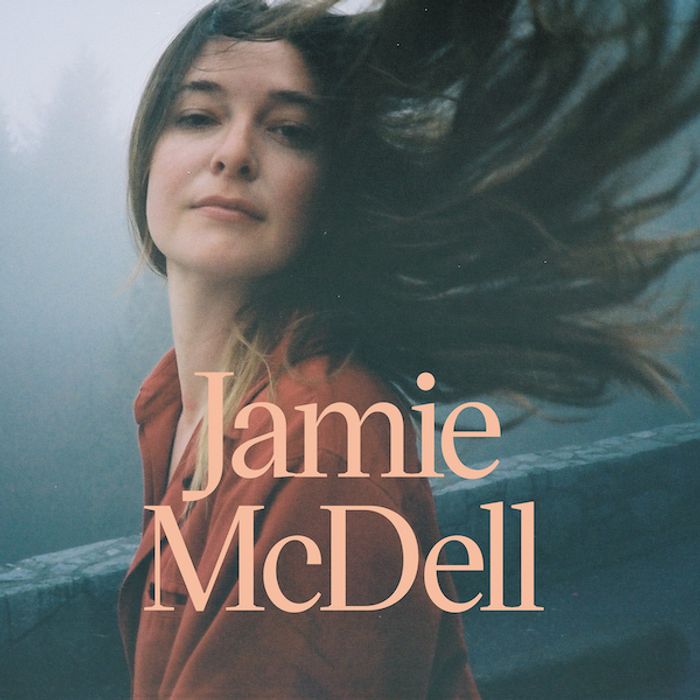 There is something magnetic about Jamie McDell’s amalgamation of alt-country. At 29 years old, the New Zealand native is already over a decade into her singer/songwriter career, with sage wisdom dating back further beyond her industry years.

Though she is not a new voice of the genre, McDell’s artistic evolution surmounts in her highly anticipated self-titled release. Like a road trip between Nashville and Laurel Canyon, the 13-track album stops in at each unabashed influence along the way. The miles between are packed with Lonestar sounds, including Patty Griffith’s grit and The Chicks’ commanding vocal strength.

McDell’s old soul shines through her folk-oriented songs, deeply rooted in an age-old tradition. But her confessional storytelling presents a female narrative that is so critical to the modern country landscape.

Her clever perspectives offered in ‘Botox’— the rollicking title track of her 2019 EP — postulate the correlation of toxic masculinity on feminine insecurity. She takes a stand against this behavior at several points throughout. But by the time she reaches the album closer, McDell sounds exhausted. Retracting all the rock elements inserted above, ‘Boy into a Man,’ is a song of sweet surrender as she ponders the probability the subject will ever show signs of maturity.

But she presents a likely, and alternate scenario through ‘Worst Crime’. Robert Ellis’s vocals meld with minor chords to represent the victim, as a mournful McDell confesses to a panning list of sins — none greater than being a heartbreaker.

A fitting centerpiece of her most becoming album effort, ‘Not Ready Yet’ resonates deep within those navigating their twenties; a defining decade. The buoyant track bounces between youthful urges and the rigid responsibilities of the ever-encroaching ‘real-world’. Unsure which feels closer, McDell acknowledges what she “should” be doing—saving money, settling down. But the energetic spirit of her inner child reduces those mile markers with a charming unwillingness to “Trade my dreaming for a happy ending”.

Family is a critical component of the artist’s work. Now living oceans away from home, McDell draws her kin near in song and spirit. She mourns her innocence in the melodramatic ‘Daddy Come Pick Me Up.’ But throughout the playful track, McDell reminds herself she’s never too old to ask for help. “Won’t you come hold my hand / Now this big girl life isn’t what I planned,”she sings, referencing her father — her “oldest friend.”

As alluring as a siren’s song, ‘Sailor’ is a hymn for the open sea. Lush instrumentation layers in a pelagic feel, undulating beneath McDell’s piercing vocals. A fiddle-driven outro crests in a glorious gospel chorale; one might deem it a religious experience.

Her candid lyricism transforms mundane moments from real life into something worthy of a poetic approach. Raw and highly relatable, McDell’s song stories flow like a stream of consciousness.

McDell beholds a unique ability to disguise devastating storylines behind the ethereal vocal-dominant soundscapes, such as those heard in ‘Dream Team’ and ‘Where Are You Now’. The latter — featuring celestial folk-pop harmonies courtesy of Erin Rae — unfolds like a hysteric cry into the ether.

Endlessly enchanting, it’s a voice that comes around once in a generation. If Jamie McDell defines her first decade of artistry, then McDell is bound to make waves.

Jamie McDell's self-titled record is out now. You can purchase it through Holler's selected partners below: 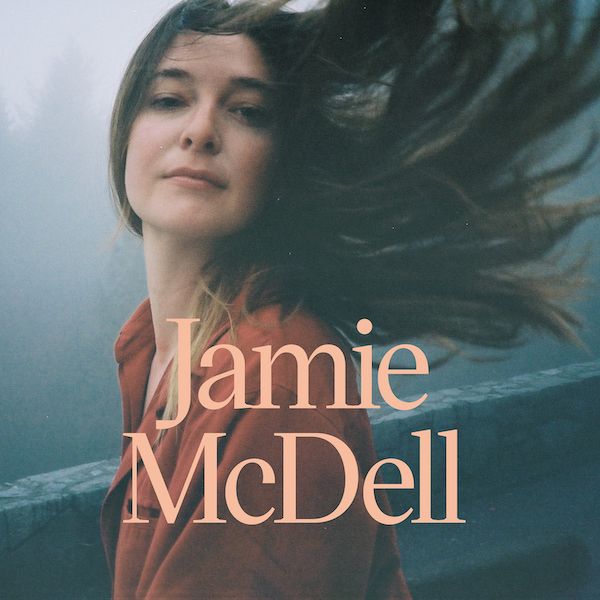