Acoustic to its core, Young Man’s quietness defines the mood on Young Man; an intimate and mystical fourth studio album from the duo. 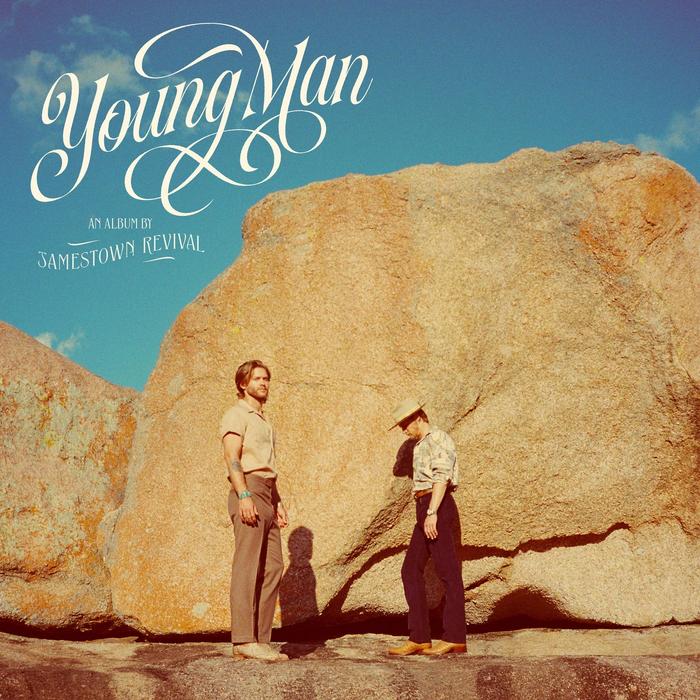 No shuffling! No skipping! Taking a leaf out of Adele’s book, Texan band Jamestown Revival – aka Jonathan Clay and Zach Chance – say they want Young Man, their fourth studio album, to be seen as a collection of songs, played all the way through.

For the band, it’s a musical memory that captures a couple of weeks of intense creativity in Fort Worth, Texas with their producer (also the album’s co-creator and gifted guitarist) Robert Ellis.

The duo evoke a mystical reverie in their music. ‘Northbound’ finds them veering into Fleet Foxes territory (a very good thing), creating something religious in the layering of their heavenly voices. They sing of a “mecca high up in the hills” as they cross their home state of Texas, illustrating the mountain roads as declare they'd “best sit back / enjoy the ride”.

Loading up such poetic references and sketches creates an atmosphere, “like a memory from a different age”, as Ellis subtly adds to the mood with shimmering strings.

Whether they’re keeping things subtle and controlled or allowing themselves a little freedom, everything feels devastatingly intimate. While certainly not the Joni Mitchell song of the same name, ‘Coyote’ is soft and confidential, an otherworldly, eerie pedal steel growing across the edges courtesy of Will Vanhorn.

With the title track, they touch on one of their other major influences; seventies harmonies groups. As the vocals lock-in and soar, the crunching percussion from drummer Ed Benrock is embroidered by swirling hoe-down fiddle from Ross Holmes (of Nitty Gritty Dirt Band).

In contrast, ‘Moving Man’ sounds like threading a needle in its precision, their voices gently hovering and poised to muse; “might never win, but I never give in, so I won’t get beat”. While the mandolin chips away, the organ hints at another melody, the result remaining subtle and allusive.

At points, they manage to stay just about the right side of soft surf rockers like Jack Johnson – and you wonder if this is where a strain of Americana might be heading.

There’s something of Jackson Browne in ‘One Step Forward’, a song that evokes an era of fringed suede jackets, floppy hair and sunshine bleaching out the view. Delicate rhythm pulses through from the bass of Nick Bearden and soft drums of Benrock, and there’s more fine fiddling from Holmes.

In a similar vein, ‘Slow It Down’ has a gorgeous, timeless feel, transporting you to a moment when the entire band hunkered down together and created something special. Their vocals of pure pleasure could come from San Antonio or San Francisco, singing of feeling “that mud between my feet / running from that summer heat”.

‘Way It Was’, though initially structured like an old school, stopgap instrumental, eventually taps into rose-tinted memories of favourite bars, cookie jars and the erasure of past memories. For something so nostalgic sounding, it’s wonderfully present.

Acoustic to its core, with the feeling of being in the room in the midst of a series of truly collaborative sessions an unwavering sensation, Young Man’s focused quietness defines the mood here. As Clay says, it felt like they were doing what they were meant to do. Just don’t go shuffling the tracks…

Jamestown Revival's fourth album, Young Man, is set for release on January 14th via Jamestown Revival Records / Thirty Tigers. You can purchase the record from one of our selected partners below. 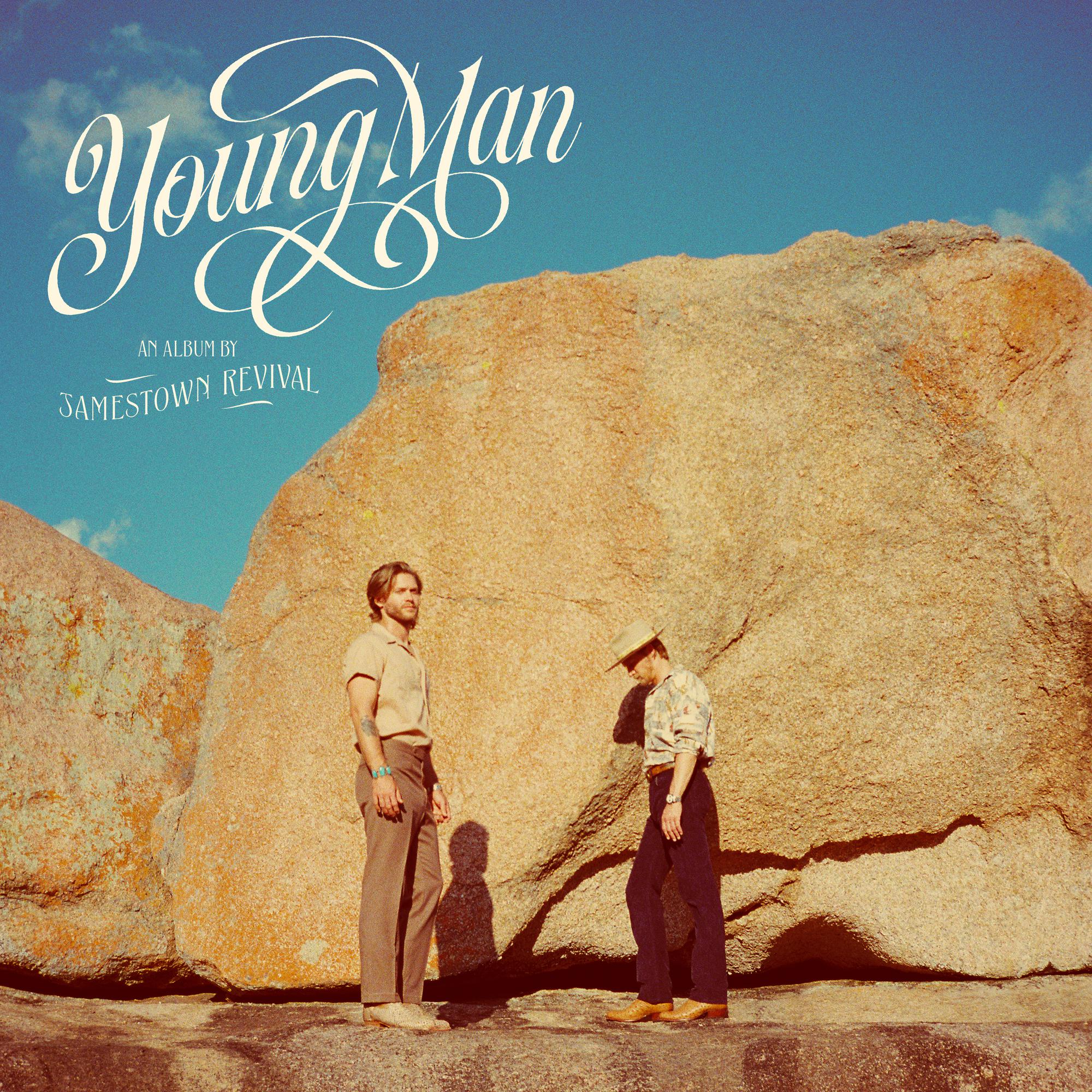