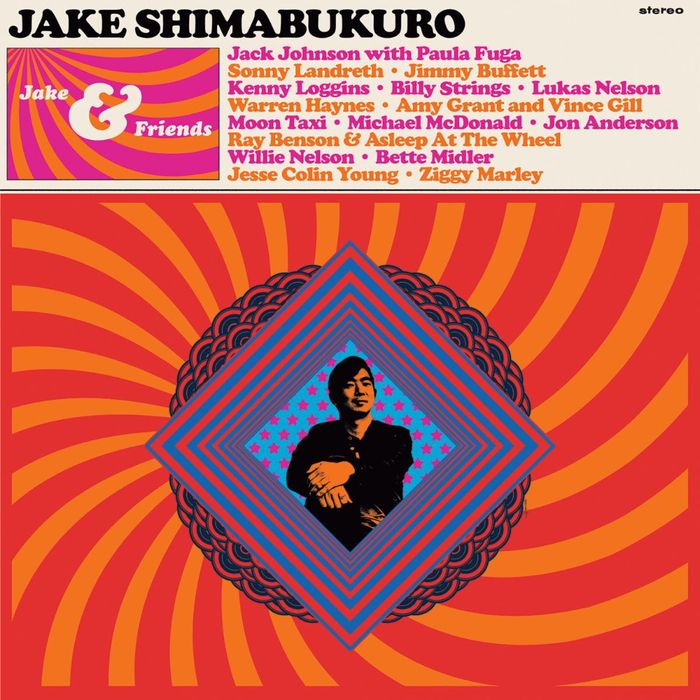 You have to respect musicians who know their limitations. In ukulele master Jake Shimabukuro’s case, that wouldn’t be his passionate playing, the innovative technical skills exhibited for over two decades or an enthusiastically diverse musical palette. Rather it’s his singing voice - or apparent lack thereof.

While inviting high profile guest vocalists to help with that shortcoming is nothing new, the eclectic invitees reflect Shimabukuro’s varied tastes without even hearing the music.

From fellow Hawaiian-born icon Bette Midler (reprising her signature ‘The Rose’) to blues rocker Warren Haynes (who digs into a 13-minute take of Alvin Lee’s ‘On the Road to Freedom’), Yes frontman Jon Anderson (a stripped down look at The Beatles’ ‘A Day in the Life’) and Willie Nelson (a run through of Hoagy Carmichael’s ‘Stardust’), there are few roots genres Shimabukuro doesn’t dip his toes into on this star peppered collection.

It’s an impressive bunch. Lukas Nelson leads on his own ‘Find Yourself’ highlighting the reggae beat that tinged the original with his Promise of the Real band. Michael McDonald applies his trademarked gravelly voice to a sweet, scaled down version of the soul and Moody Blues hit ‘Go Now’.

There is a tendency, though, for these covers to lean towards laid-back pop, never more so than on Kenny Loggins’ slick ‘Why Not’, or a Jack Johnson-enhanced performance of the old Stevie Wonder hit ‘A Place in the Sun’.

But there are some surprises too. Few would have predicted Shimabukuro even having heard Cream’s obscure early single ‘Wrapping Paper’, let alone asking Asleep at the Wheel’s Ray Benson to take lead vocals on it. But, astonishingly, it works and is an album highlight.

An unplugged jam with Billy Strings on the appropriately titled instrumental ‘Smokin’ Stings’ shifts from a pensive muted opening to a frantic bluegrass dual in a seven-minute tour de force that proves you can shred on a ukulele.

An appearance from famed Louisiana slide guitarist Sonny Landreth on the improvisational ‘Sonny Days Ahead’ also displays Shimabukuro’s dexterity. Ziggy Marley shifts The Beatles’ ‘All You Need is Love’ to Jamaica for a lovely lope that would do his legendary dad proud.

Even with a few smoking performances though, the overall comforting vibe of tracks like the closing ‘Get Together’ with Jesse Colin Young (who else?) tackling his Youngbloods’ classic for the zillionth time, is one of Sunday morning sipping coffee or tea music.

A few rawer moments along the lines of Warren Haynes’ taut bluesy/jazz playing would go a long way to bringing a tougher edge to this perfectly pleasant set. Regardless, as a spotlight for Jake Shimabukuro’s talents on the often overlooked four-string instrument, this strikes most of the right notes.

Jake & Friends is out on Friday November 12th via JS Records/Mascot Label Group. You can purchase the record from Holler's selected partners below: 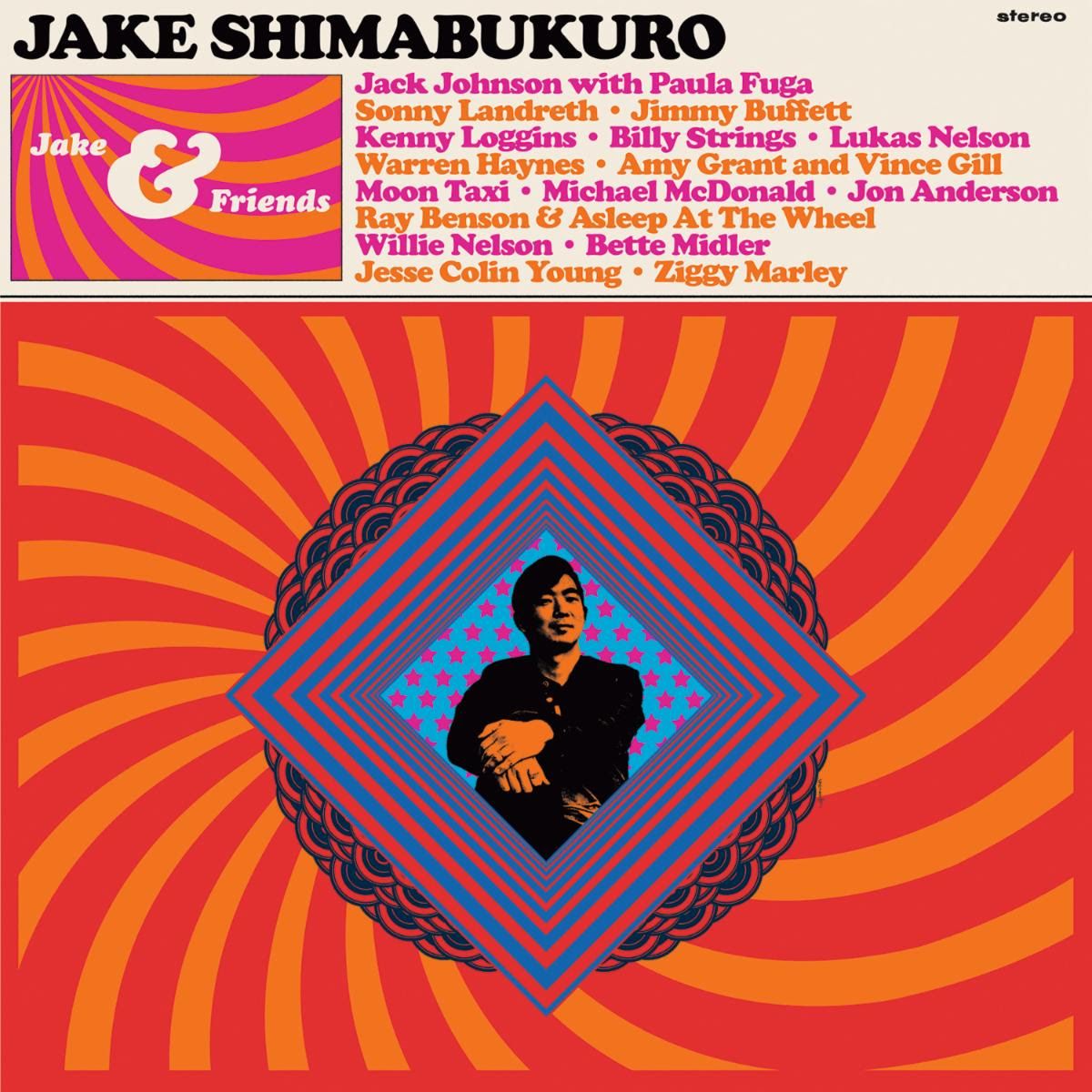