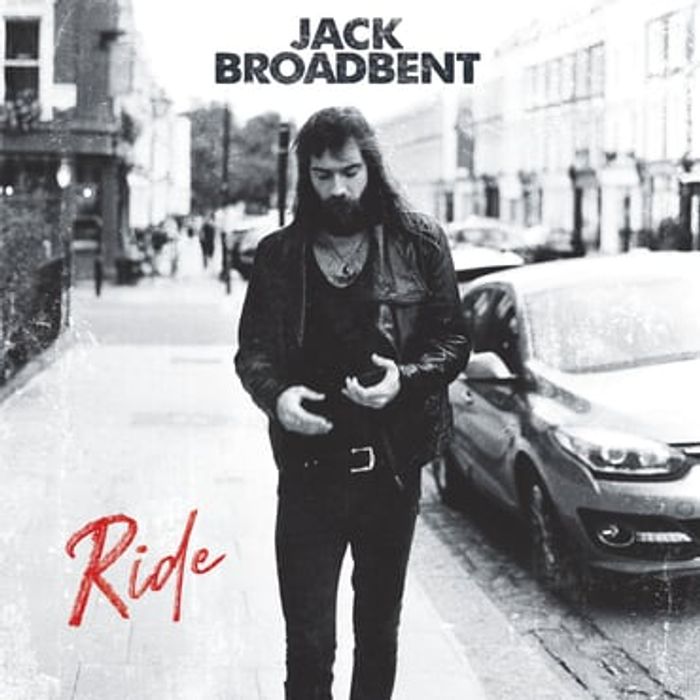 Through four previous studio releases and a live set, Broadbent has crafted a stunning catalog of original compositions mixed with a handful of reimagined covers, all of which tap into dark, often ominous backwoods folk/blues and edgy electrified styles. He is celebrated for his slide guitar playing, often using a whiskey bottle to get the desired raw effect, perhaps a reference to rural blues legend Junior Kimbrough who played with a dull butter knife.

There has never been any doubt about Broadbent’s influences. From John Lee Hooker - whose dusky Delta groan is represented in much of the songwriter’s live recordings - to Little Feat’s Lowell George, another slide player with emotional, low-key yet potent vocals, the UK musician taps into some of the finest American roots artists for inspiration.

Studio set number six started as an acoustic project. But after connecting with drummer/producer Mark Gibson it transformed to a harder, rock-oriented groove. That propulsive sound reaches out of the speakers to grab the listener on the thumping opening title track. It’s where Broadbent explains his need to keep moving through life repeating “… ride along with me now / Or wait until I’m gone” with increasing force as the song pulsates to its conclusion.

He goes full Little Feat for ‘I Love Your Rock ‘N’ Roll’, expressing affection for his partner with the words as he whips his slicing slide into high gear. It’s logical that Broadbent would appreciate New Orleans, a location whose own music throbs with a similar passion. His titular love song to the city takes a near demonic turn as he sings “But before I leave / The devil in my eyes grows hungry / For the life I lead / Never tastes so sweet”.

There’s a turn towards Tony Joe White’s swamp groove in ‘Baby Blue’. Broadbent chugs into the song with gritty grime, whipping off a nasty, sometimes distorted solo. It captures the hurt and frustration infused in lyrics asking an ex if she can handle reconnecting with “You didn’t know me last time it all went wrong”. He heads into Creedence Clearwater Revival territory on ‘Grace’, pulling out his harmonica for an extra dollop of the musky energy John Fogerty summoned at will.

Broadbent unplugs for one of the album’s quietest and most haunting moments on the closing ‘Who Are You?’, shifting into falsetto for the title words as the tune progresses. Its tensely wound precision feels ghostly and eerie before opening into a faster, more dynamic rocker only to return to a brief unplugged riff ending the disc on a somber final note.

Although his attack remains direct and thankfully unadorned by any hint of production slickness, Broadbent overdubbed occasional percussion (he started as a drummer) and keyboards before sending the tapes to his bass playing father Mick to add musical bottom.

While this isn’t the album the younger Broadbent originally intended to make, it’s his most rugged and powerful performance to date. That’s an impressive achievement for a guy whose earlier work remains some of the finest blues to emerge out of the UK, or anywhere else, in years.

Ride is out on Friday, 8th April via Crow's Feet Records. You can purchase the record from Holler's selected partners below: 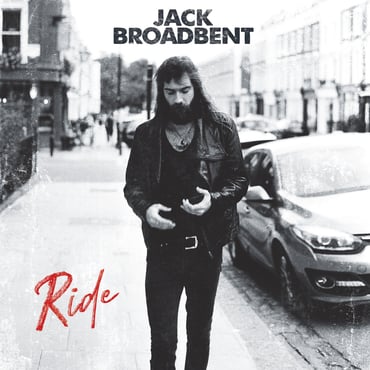