These interpretations replicate the timeless qualities all great work exudes. The artists breathe new life and fresh inspiration into material whose words and melodies haven’t lost an ounce of their powerful intensity, regardless of the style they are replicated in. 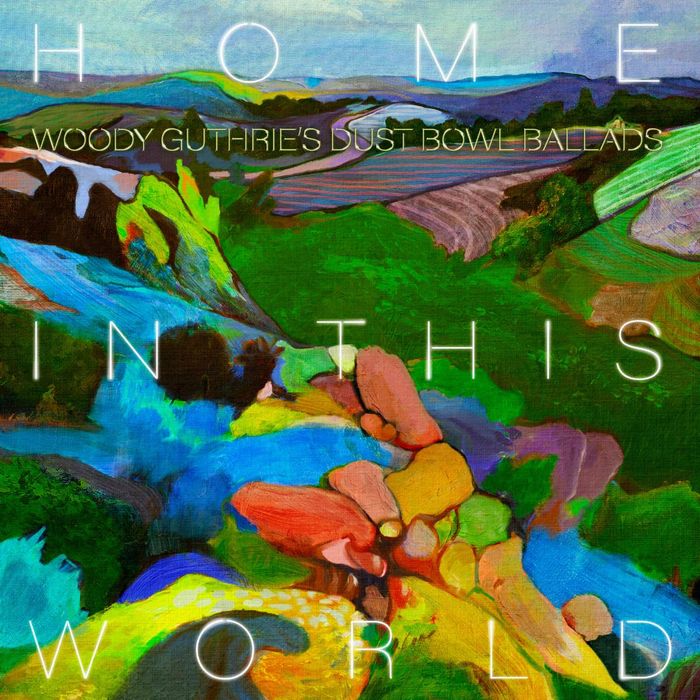 A case can be made for Woody Guthrie as the first Americana artist. The iconic itinerant’s combination of rural folk, country and blues certainly fits the bill, even if his approach was far rawer than much of what passes for the genre today.

He may have also released the first concept album, when the collection of songs that ended up becoming Dust Bowl Ballads were assembled and released on three 78 RPM discs in 1940.

Those 14 tracks have since been reissued and covered countless times, but the stunning Home in This World may be the first attempt at reimagining these songs collectively by contemporary artists who most, but not all, fall under the ambiguous Americana umbrella.

The album’s theme concerns the dust storms that ravaged the Midwest in 1935, forcing tens of thousands of people - predominantly farmers - to leave their homes after their mortgage defaulted.

They travelled west to California where a warm welcome was expected, but didn’t happen. Rather, these migrants were spurned as “Dust Bowl refugees” and required to prove their worth. It’s a sad and uncomfortable piece of American history which Guthrie chronicled with his typical aplomb in the songs that comprise this set.

The situation was one he understood intimately because he was there. He traveled with these hardscrabble folks, sharing their hopes, despair and determination to start life anew with little but the clothes on their backs after the dust storms blew away everything else.

It took five years to collect enough material for Dust Bowl Ballads, but these tunes have resonated and influenced generations of artists since, not the least of which was devotee Bob Dylan.

Where the idiosyncratic Swamp Dogg falls is unclear, but he adds tough R&B to the generally more rustic proceedings with his soulful take of ‘Dust Bowl Refugee’.

Naturally, some performances mirror the solo, acoustic readings of the originals. Colter Wall’s baritone enlivens the sprightly ‘Do Re Mi’, Chris Thile’s frantic mandolin picks away on ‘Tom Joad Pt. 1’, while Waxahatchee’s moving, often humorous ‘Talking Dust Bowl Blues’ is spoken in such homespun deadpan style it’s as if she is recounting the story only to you. They are wonderful renditions, updated slightly in terms of acoustics.

The fuller renditions connect just as effectively. The Lost Dog Street Band’s percussion free, string-band take on ‘I Ain’t Got No Home in This World Anymore’ brings bluegrass purity to an already melancholy tune about leaving everything for the promise of better days.

Ex-Screaming Trees frontman Mark Lanegan sounds wracked with pain on the dark, stomping swamp of ‘Dust Pneumonia Blues’, slicing lead guitar cutting a thundering sonic edge that Guthrie could never have imagined. The Secret Sisters give the swaggering, never-say-die lyrics of ‘Dust Cain’t Kill Me’ a bit of a contemporary sheen, without losing any of the power behind the words.

This is clearly a labor of love for all involved, especially “curator” Randall Poster. He supervised the project and got it released on a major label, assuring at least a modicum of visibility for songs written eight decades ago.

These interpretations replicate the timeless qualities all great work exudes. The artists breathe new life and fresh inspiration into material whose words and melodies haven’t lost an ounce of their powerful intensity, regardless of the style they are replicated in.

Home In This World: Woody Guthrie's Dust Bowl Ballads is out now via Elektra Records.

You can purchase Home In This World from Holler's selected partners below: 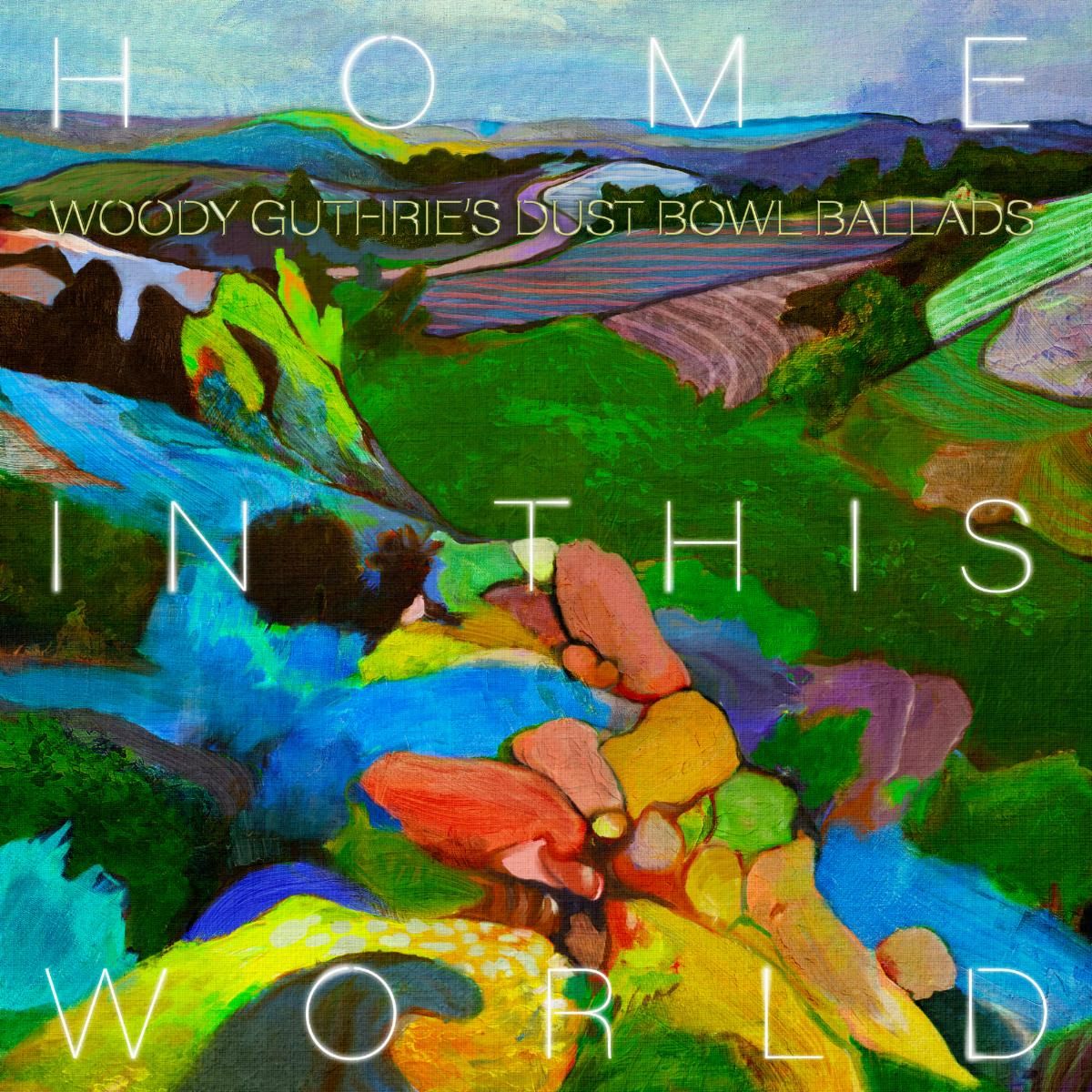