It might not be the festive soundtrack you'll be merrily shopping along to this Christmas, but this record is certainly a distinct and unique entry into a genre overrun with less memorable and provocative fare. 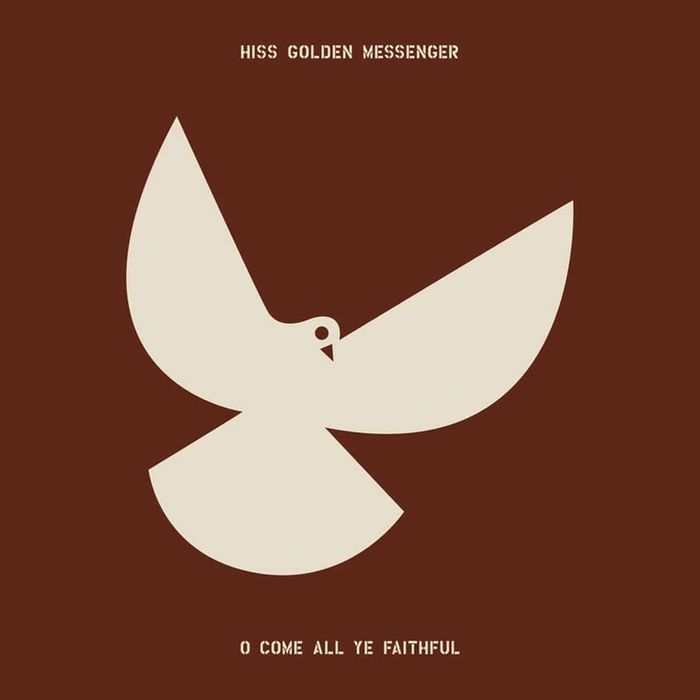 Leave it to M.C. Taylor (aka Hiss Golden Messenger) to express what many others feel but may be fearful to articulate about Christmas music, let alone do that in public.

Rattled by the upbeat qualities of the genre he heard in big-box stores, he expressed, “it has never resonated with me, and this past year it felt absolutely dissonant”. So, he took it upon himself to create a holiday collection more closely fit to the season - “quiet, contemplative, searching, and bittersweet”.

While there are surely existing seasonal albums that lean in this direction, Taylor approached the project with a personal angle. In addition to writing a trio of new compositions reflecting those sentiments, he reprises - and in some cases radically rearranges - some standards (and others that have no connection with Christmas), molding them to his own image and concepts.

The opening original ‘Hung Fire’ sets the melancholy mood. Pensive piano chords lead into a sorrowful tale about the protagonist looking at his kids and realizing “It’s a hard, hard world, you gotta fight to survive / And it’s only love that’s worth saving” before getting to the chorus of “Gun to my head but it hung fire / It’s Christmas, baby / Thank God we made it”.

Clearly this is not the soundtrack you'll be merrily shopping along to.

Taylor takes the lyrics slowly and deliberately on a similarly contemplative vision of the title track, shifting into a slight noir jazz mode complete with a mellow tenor sax solo. Six minutes of ‘Joy to the World’ (err… not the Three Dog Night hit) allows him to lay back and moan the lyrics we all know by heart, revealing nuances of hope for a better future. He then stretches the melody into what sounds like a new song, musing on “The wonders of his love” as the band lays down a soft musical bed below his subtle, emotional voice.

The singer/songwriter covers, as opposed to the public domain ones, are especially intriguing. Taylor excavates Spiritualized’s ‘Shine a Light’. He shifts it to reference Christmas by expanding the direction it was initially headed when 1992’s typically spaced out version first appeared with the words “And when I’m lonesome / Lord shine a light on me”.

Staying in “light” mode, Taylor digs into John Fogerty’s Creedence deep cut, the already spiritually based ‘As Long as I Can See the Light’. He strips it down to a dreamier sound with an emotional sincerity that fits this album’s overall style.

Keeping the disc inclusive, we get Woody Guthrie’s obscure and surprisingly joyful, somewhat childish (“Jump real high my little fruitycake”) ‘Hanukkah Dance’. The tune was discovered in 1998 with a batch of other unrecorded Guthrie Hanukkah compositions. It provides this set with its most cheerful moment, aided by an appropriately chirpy Cajun fiddle.

It's clear there is little traditional about Hiss Golden Messenger’s approach to Christmas and its songs. But that just makes this reflective and solemn, if not necessarily religiously themed, album a distinct and unique entry into a genre overrun with less memorable and provocative fare.

O Come All Ye Faithful is out now via Merge Records. You can purchase the record from Holler's selected partners below. 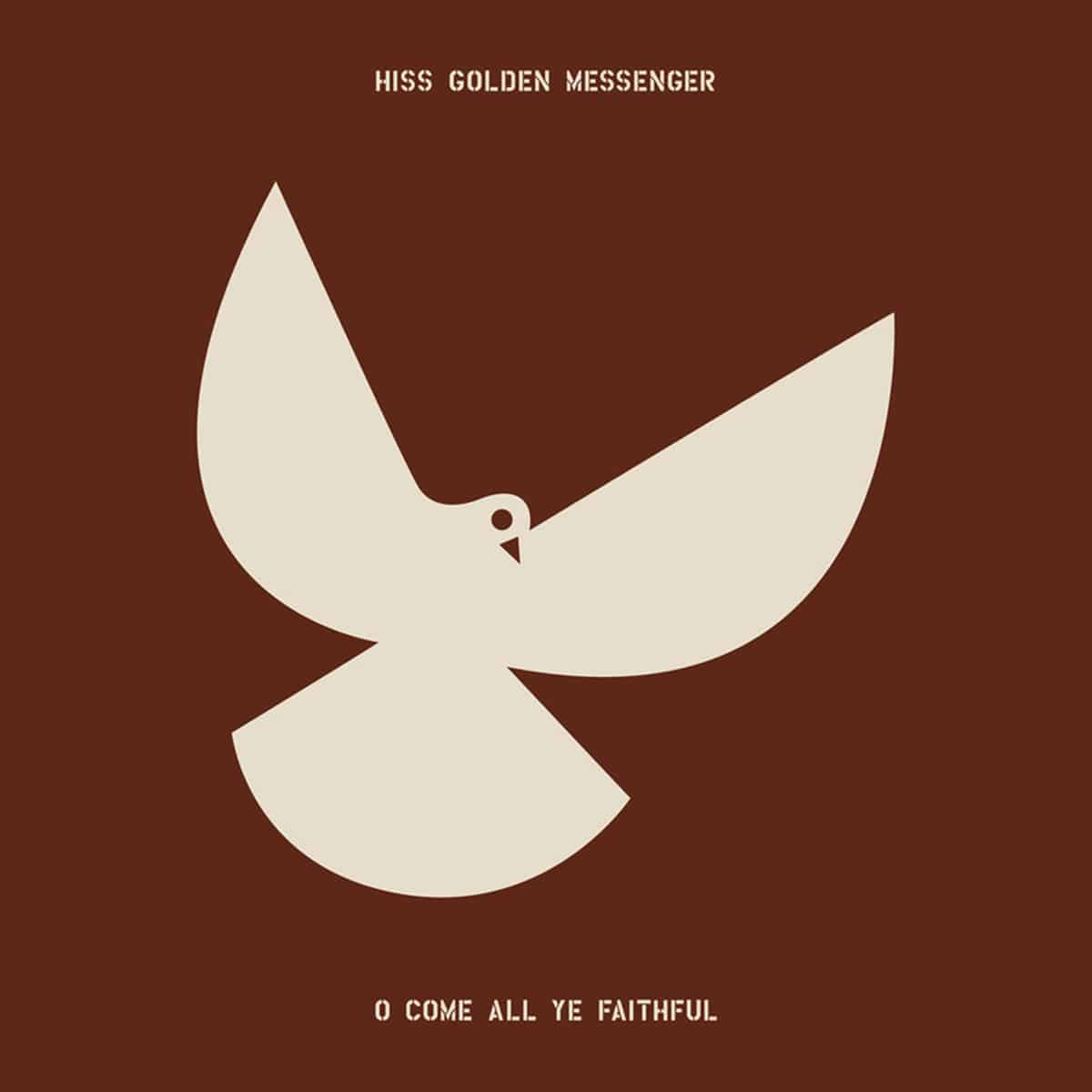