Harrison Whitford - Afraid of Nothing

With his sophomore effort, Harrison Whitford fleshes out the hushed, contemplative sound he introduced on his solo debut and emerges as a producer with a unique vision. 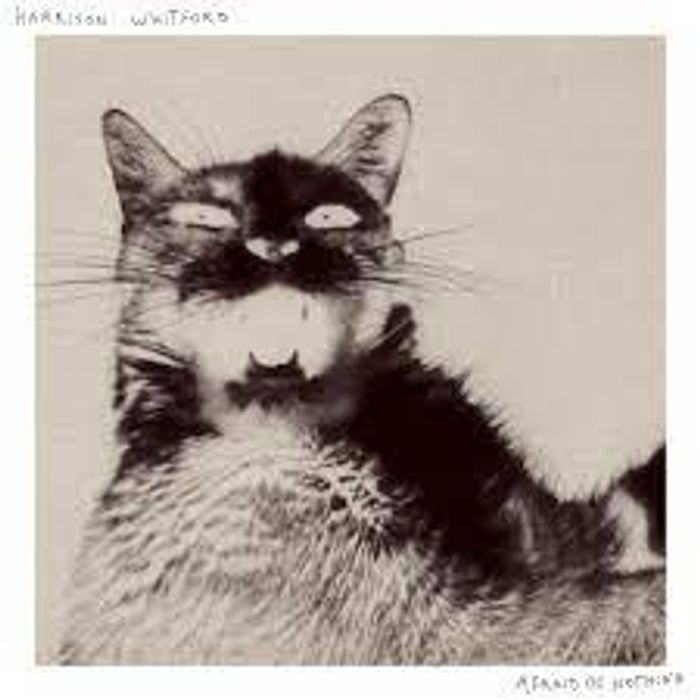 If the first image that comes to mind when you see the name Harrison Whitford is the blazing, arena rock solo he peeled off as Phoebe Bridgers smashed her guitar on Saturday Night Live earlier this year, then his sophomore effort Afraid of Nothing will come as something of a shock.

Of course, fans who’ve studied the guitarist’s work with Bridgers and Matt Berninger, or the singer-songwriter side he first introduced with his 2018 solo debut Afraid of Everything, know that Whitford typically prefers more subdued forms of expression. Much like his first album, Whitford’s new set of songs shows that he often speaks the “loudest” when he’s actually being quiet.

On his own, in fact, Whitford literally sings in such a hushed voice that it necessitates extra restraint on the guitar. On several of his new songs—’Meclizine,’ ‘Linoleum,’ opening single ‘Salvation Army,’ etc—he coaxes delicate lines out of electrics that barely whisper above parts played on mandolin and shaker, even when he cranks the distortion.

At times, the in-the-room ambience of a snare drum rim — not even the rattling snares or drum itself, but the organic ringing of the metal around them — occupies the spotlight as much as the main vocal hook. Conversely, the slide guitar and organ recede so far into the background on ‘Salvation Army’, that they function as a kind of vaporous mist, coating the rest of the instruments.

It’s in details such as these—in Whitford's newfound production skill, specifically—that he takes his biggest leap forward, even though on paper Afraid of Nothing shares so much in common with his first effort.

Once again, for example, Whitford used the piano as a springboard for expanding his horizons. This time around, though, he truly cements what a capable multi-instrumentalist he can be, drawing from guitars, piano, organ, synthesizer and drum machine to create a fresh palette of sounds, often rendering them unrecognizable on first listen.

Listening to ‘Anyplace I Am,’ one easily imagines Whitford repeatedly banging out the rudimentary, almost childlike piano melody that serves as the song’s skeleton, before a light bulb went off and he realized that such a barebones part left him plenty of room to fill with abstract touches, like backwards swells of steel guitar.

He manages to create an atmosphere that’s both intimate and spacious at the same time, while cleverly alluding to the onset of despair without ever getting overly specific or letting the urgency show in his voice: “Driving to my house,” he sings, “opening the fridge / crossing every street / the suicide bridge / going to a show / trying not to speak / everybody knows / everybody sees / every week’s a different mountain / I wish I wasn’t scared of heights”.

Whitford’s creative growth is all the more refreshing because he completely avoids trying to posture as a cowboy or hillbilly. The son of Aerosmith guitarist Brad Whitford (and younger brother of guitarist Graham), Harrison grew up in Massachusetts and L.A. He doesn’t pretend to be from anywhere else.

In listening to Afraid of Nothing, one gets the sense that it’s never occurred to him to add a drawl to his sandy, androgynous voice. He comes across free of pretense and, as a result, there’s a freshness that courses through his music.

With this record, Whitford stakes his place within a new vanguard; a genre-fluid movement that includes the likes of Will Stratton, Will Fox, Steve Gunn, Andy Shauf and others.

Like those artists, it’s often hard to describe the style of music Whitford plays, and that’s precisely why Afraid of Nothing points the way to a bright future — not just for him, but for the audience and music as a whole.

Afraid of Nothing is out now via Screwdriver Records. You can purchase from one of Holler's selected partners below. 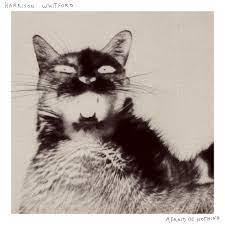