Gretchen Peters - The Show: Live From The UK

Very much a record of two halves, The Show: Live From the UK is celebrated US singer-songwriter Gretchen Peters’ chance to let her live act do the talking. 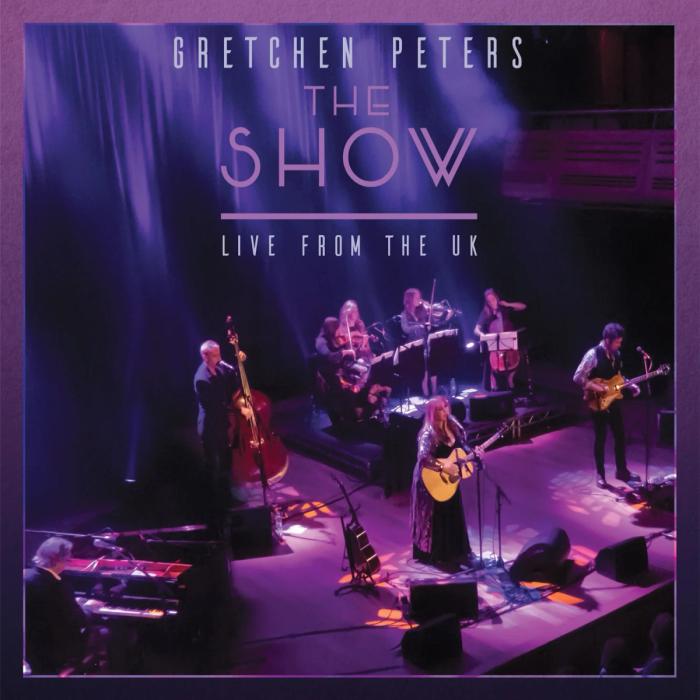 Very much a record of two halves, The Show: Live From the UK is celebrated US singer-songwriter Gretchen Peters’ chance to let her live act do the talking.

Structuring this live double album with many of her classic compositions upfront, Peters’ gloriously re-arranges half the set for the all-female Scottish string quartet that accompanies her. On the second half, however, it’s simply Peters and her now familiar backing band.

Both parts possess light and shade, leaving plenty of space in the mix to let the emotions and messages shine through, making you eager to get out and enjoy her vital live act again. As Peters has commented previously, she’s now certain that nothing can replace the “magic of several musicians and several hundred people in a darkened room having a moment together”.

Across The Show, it feels like Peters is creating her favourite compositions afresh. Whoops of anticipation and approval from the audience sets the stage, before her band commence with gently chiming guitars and some jazzy keyboards from Peters’ musical and life partner Barry Walsh. The intimacy and universality of ‘The Secret of Life’ evoke memories of Rickie Lee Jones on this warm arrangement, while an unimprovable version of the lingering ‘Revival’ and the simple, piano-led ‘Love That Makes A Cup Of Tea’ allows Peters to let her unwavering vocal ring out.

Darkness is definitely lurking at the edges here, as you’d expect from Peters, notably on ‘Blackbirds’ and the explosively angry ‘When All You Got Is a Hammer’, which opens the second half of the album. But if you’re already a fan, you’ll appreciate the delicacy with which the sumptuous strings are added on classics like ‘On A Bus To St Cloud’.

You’ll also immediately be drawn to the glamour and drama with which the record and set come to a close. ‘The Matador’ with violinist Seonaid Aitken, the short story of ‘Five Minutes’ with cellist Alice Allen and the sepia-tinged childhood memories that inform the epic ‘Idlewild’ ensures the record ends with a rapturous climax.

Ideally, this live record should be listened to front to back in sequence, but it’s so pleasurable that you could genuinely just dip into any section to create your own setlist.

It’s great to have Gretchen Peters back and playing live again; not only whetting the appetite for her highly anticipated gigs this year and next, but also for a much-anticipated album of brand new material.

Gretchen Peters 2022 album 'The Show: Live From The UK' is released August 19th via Proper Records. You can purchase the record from one of Holler's selected partners below: 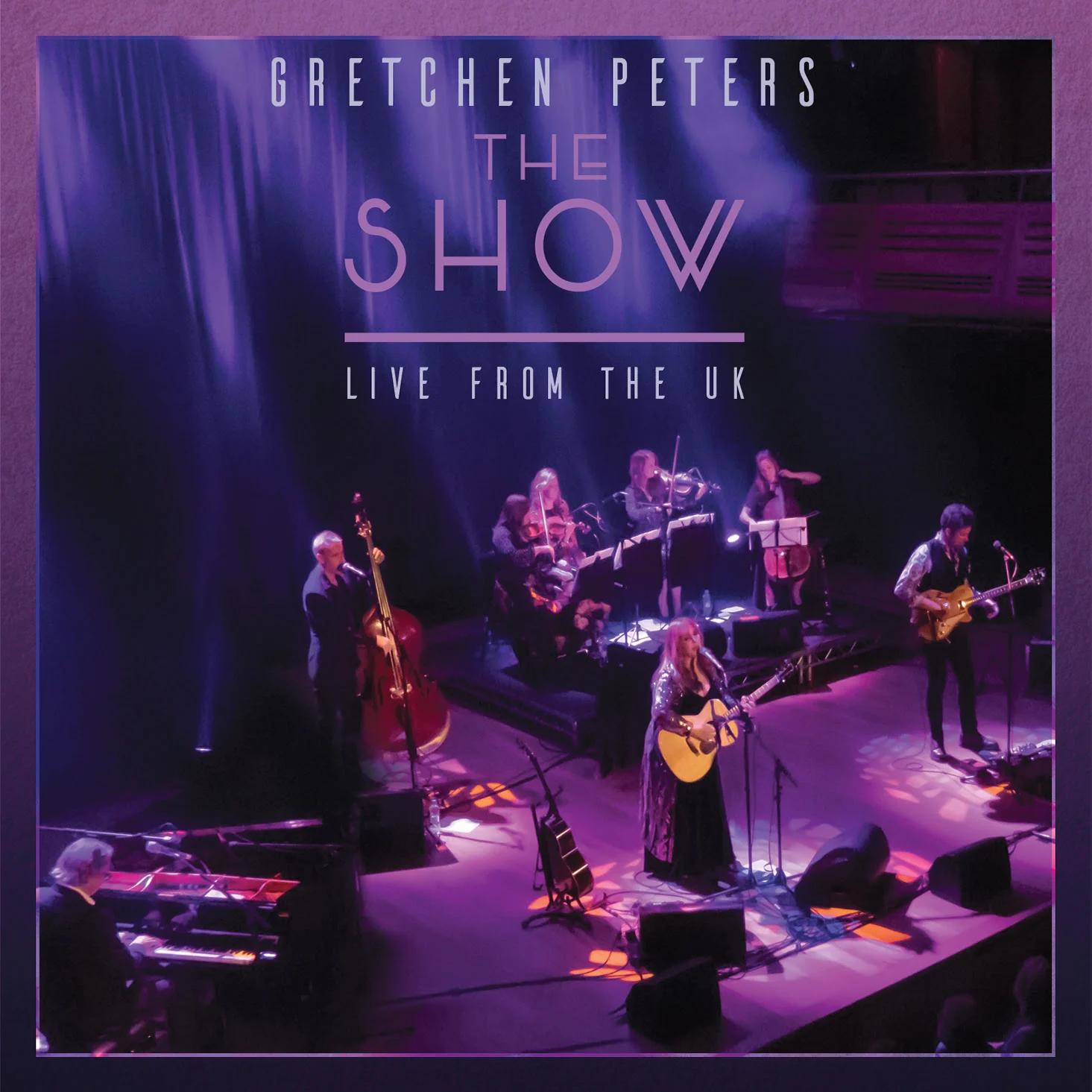