Once again, Greensky Bluegrass have deliberately gone outside the box, evolving and improvising with joyous and often surprising results. 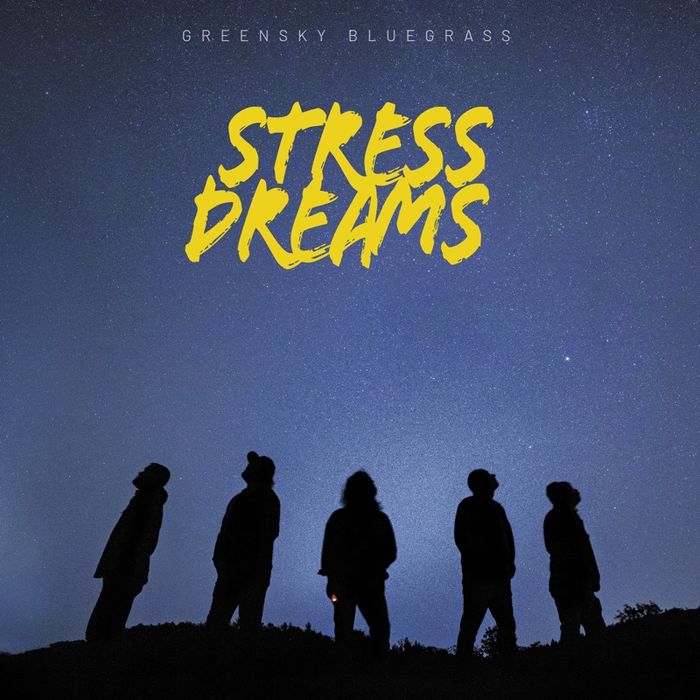 Greensky Bluegrass really know how to play to their strengths, developing their “alt-bluegrass” style since forming over two decades ago. Having taken an enforced step back during the pandemic, each member working in isolation, the band have now reunited for Stress Dreams - their eighth studio album - with a palpable sense of self-awareness and renewed joy.

This record splits into three distinct sections, with four big buzzy numbers up front. ‘Absence of Reason’ sings of strength, sturdiness and wanting to do the right thing, despite carrying guilt: “I hope I show a little light that can guide you through.” Musically, it feels as though a gentle wind is weaving through the busy instrumentation; dobro and banjo dancing around each other with spirit and urgency.

The single ‘Monument’ is front-loaded with optimism: “Look at all that’s grown from the seed you planted.” Top speed acoustic bluegrass-picking floats over warm guitar, before the lyrics acknowledge they all floundered in the face of the pandemic, “Too busy making plans didn’t even see it happen.”

The album’s best bits come when all their voices chime together, and on ‘Until I Sing’, there’s echoes of the Band and classic Wilco amongst the organic feeling harmonies. The epic eight-minute title track ‘Stress Dreams’ also builds, decelerates and rebuilds, with sparkling keyboards flamboyant mandolin backing lyrical musing on the void and uncertainty in life.

Unwilling to be pinned down, a handful of numbers explore musical genres from bluegrass rag (‘Give A Shit’) and folk (‘Get Sad’) to Southern country rock (‘New & Improved’) before ‘Screams’ delivers a laidback atmosphere under lyrics about being tired, numb and needing screams to awaken properly and fill the emptiness.

Underlining the very personal nature of this record, the final couple of songs hit home. ‘Grow Together’ was written by Paul Hoffman just after his daughter was born. The band’s harmonies are woven amidst acoustic strings, a hint of electric guitar slipping in seamlessly towards the end as the insistent, ultimately uplifting lyrics repeat: “We can grow old together, if we can find the time.” They close with ‘Reasons to Stay’, throwing out thoughts and questions as the band gains speed and transition into something funky and plucked as if slowing, maturing and contemplating.

Once again, Greensky Bluegrass have deliberately gone outside the box, evolving and improvising with joyous and often surprising results. To paraphrase Captain Spock, it’s bluegrass, Jim, but not as we know it!

Stress Dreams is out on now via Big Blue Zoo Records. Purchase / listen to the record from one of Holler's selected partners below: 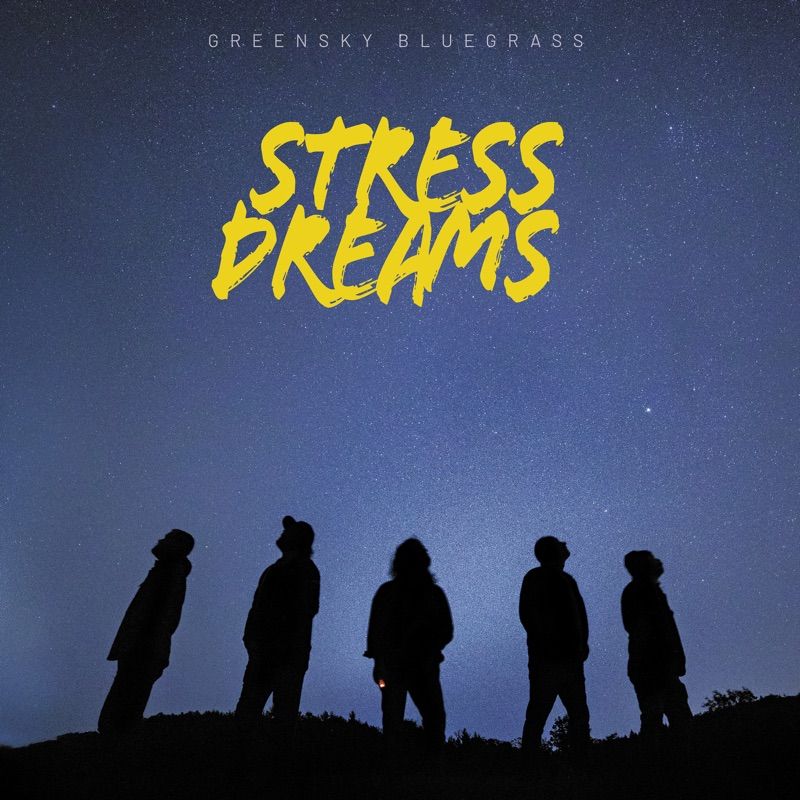