A superb and mesmerizing next step in Erin Rae's promising career. 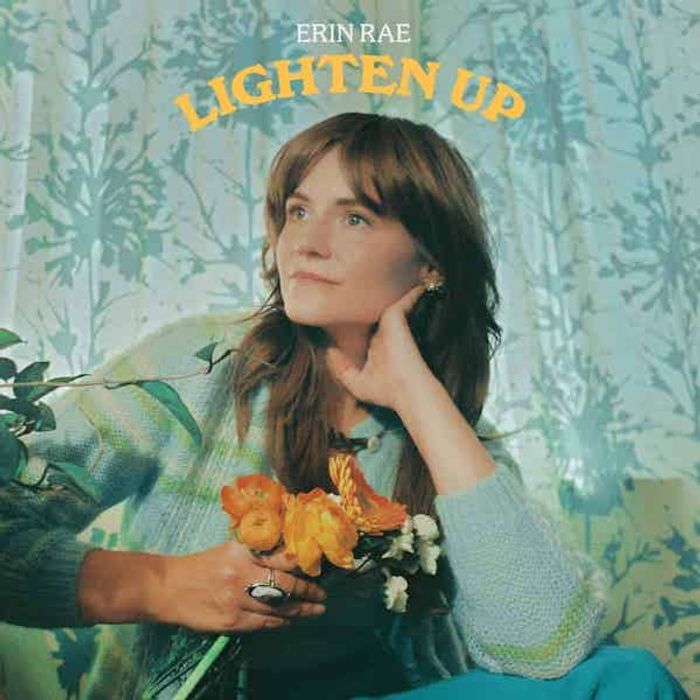 Someday, when this pandemic is behind us, performing arts historians will look back to see how it affected and changed music. Americana singer/songwriter Erin Rae is a prime example of how the two-year break from touring significantly altered artistic approach.

Rae shot out of the starting gate in 2018 with the wonderful Putting on Airs, a debut so strong, moving and melodic it snagged her a nomination for Emerging Act of the Year at 2019’s Americana Music Awards. After road work came to a screeching halt in early 2020, Rae re-evaluated what to do next, shifting gears from the somewhat retro, gossamer folk/country/pop of her first release.

She connected with producer Jonathan Wilson and decamped to his LA studio in early 2021 for her follow-up. Musicians were invited to support a different sound, one bathed in softly cinematic, pensive musings, alternately stripped down and embellished with layers of instruments, notably featuring a string quartet on five tracks.

Wilson also embellishes his producer role by being a key player on every selection. He’s credited with drums, guitar, harpsichord, lap steel, banjo, Wurlitzer and even Mellotron, sometimes overdubbing multiple instruments on the same tune.

While there are a few upbeat moments such as ‘True Love Face’, with its lazy JJ Cale rhythm, slippery slide guitar lines and mellow organ, the groove generally stays in ballad mode. That works well with Rae’s lilting, effortlessly mellifluous yet delicate vocals.

On selections such as ‘Cosmic Sigh’, her singing floats like a butterfly around lyrics describing the difficulties of embracing new challenges. “The winds of change are blowing / But just before the old ways die / They lure they lie” she sings, as shimmering, swelling strings appear halfway through adding an exclamation point to the tune’s lush palette.

When Rae explores a dissolved relationship in ‘Mind/Heart’ with “The mind is fucked / But the heart is pure”, the song’s slow pace highlights her voice which nearly cracks with emotion. In contrast, the gently breezy strumming on ‘California Belongs to You’ brightens the story of an uncomfortable post-breakup period.

For the Andrew Combs co-write ‘Lighten Up and Try’ - which Rae considers the set’s core message - a sweet pedal steel injects tenderness as she encourages someone, likely herself, to follow a blossoming romance.

These songs are reflective, mirrored by generally reserved, deliberate music coating them in hues of sonic subtleties. Only occasionally do Wilson’s drums take hold as on ‘Modern Woman’, the disc’s most propulsive moment, which rocks with a restrained punch as a brief chiming Byrds’ inflected guitar lick adds a drop of California sunshine.

It’s not a radical transformation since Rae’s charming vocals remain as calm and controlled as before. But the music’s refined tone is more elusive, occasionally abstract, and less defined by the Nashville singer/songwriter style that worked so well in the past. This is different, but just as effective.

How the album would have sounded without the pandemic allowing for time to reflect on a changed path forward is unclear. But with Lighten Up, Erin Rae proves she deserved her previous accolades and will likely receive more for this superb and mesmerizing next step.

Lighten Up is out now via Thirty Tigers. You can purchase the record from Holler's selected partners below: 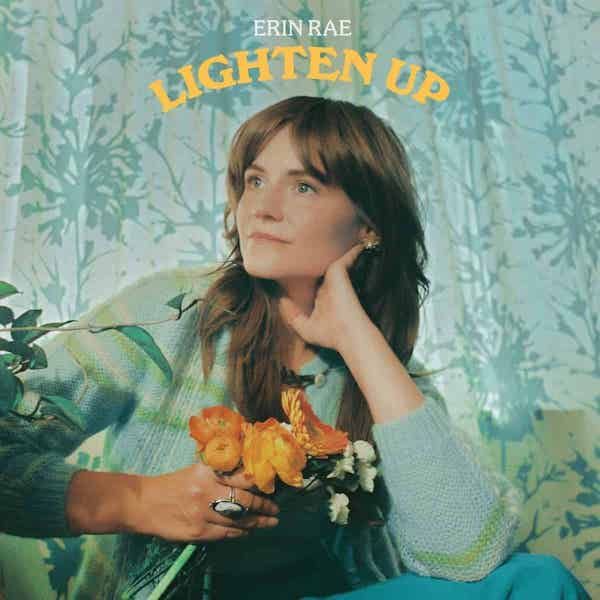