Elles Bailey - Shining in the Half Light

On her third studio full-length, Elles Bailey sounds exceedingly comfortable crafting a bar-friendly blend of country, rock and blues - with such remarkable fluency that the listener feels as at home in the music as she sounds playing it. 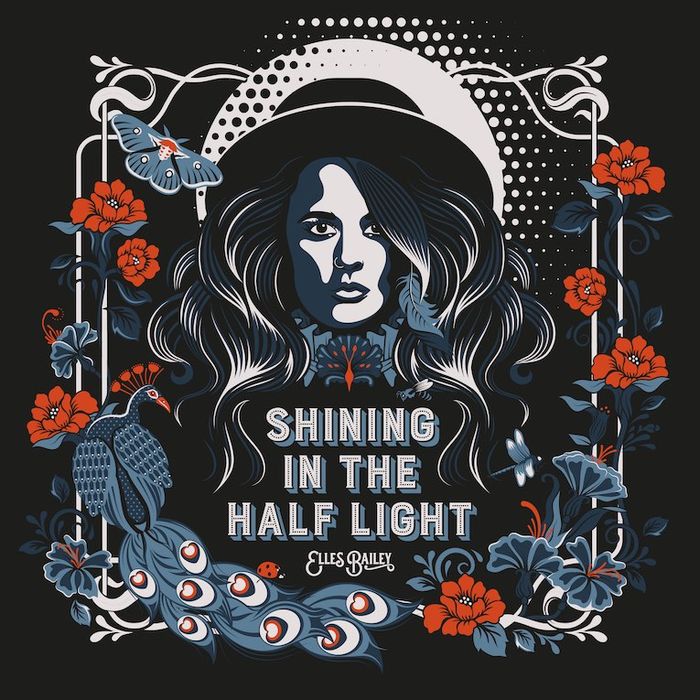 It goes without saying that England has offered its fair share of musicians who built their sound on the foundations of American roots music. The landscape, of course, has changed dramatically since groups like The Rolling Stones, Led Zeppelin and their peers effectively converted the blues into classic rock almost six decades ago.

These days, there’s little chance the original influences will get overshadowed—at least in the sense that there’s no doubt where they come from. Which means that an artist like Elles Bailey is free to just explore her influences without any sense that there’s anything to prove. Her unabashed admiration for those influences, in fact, reveals itself as an asset pretty much right away.

On her third studio full-length, Shining in the Half Light, Bailey sounds exceedingly comfortable crafting a bar-friendly blend of country, rock, blues and soul with touches of Southern gospel. Though the Bristol-based singer/songwriter doesn’t necessarily approach those forms with a strong emphasis on creating something new, she shows such remarkable fluency that the listener feels as at home in the music as she sounds playing it.

To whatever degree you might consider yourself unfamiliar with country, rock or blues, Bailey and her team distill each style down to such satisfying, well-crafted songs that listeners will inevitably get that sense of “Huh, maybe I could be a fan of this genre after all.”

Bailey has clearly internalized the most charming aspects of MTV-era hitmaking, infusing her music with the spirit of 90s pop and 80s hard rock. The brooding, downtempo country-rock stomp of ‘Cheats and Liars’ opens the album with a melodramatic bombast that immediately recalls Bon Jovi’s ‘Wanted Dead or Alive’ and conjures images of scarf-waving arena rockers playing to the cheap seats.

Likewise, it’s hard to imagine a chorus that’s better built for thousands of people to chant in unison than when Bailey sings “don’t throw stones” on the ultra-catchy ‘Stones’. Of course, the deep, sultry power of her voice doesn’t hurt.

Elsewhere, though an organ-driven soul ballad like ‘Colours Start to Run’ owes more to Memphis than it does to Nashville, Bailey’s attitude and delivery suggest a mindset that’s just as informed by heavy-rotation classics by Trisha Yearwood (‘She’s in Love with the Boy’), Sheryl Crow (‘If It Makes You Happy’) and even the likes of The Black Crowes (‘Remedy’). Not to be overlooked, Bailey—who refers to herself as a “genre-fluid” artist—doesn’t simply emulate older styles. Each of her songs, in fact, smoothly blends multiple elements, an effect that’s enhanced by the way the album shifts in mood from track to track.

Deep in the track sequence, for example, ‘Halfway House’ unfolds with the kind of epic grandeur we typically associate with classic rock. Coming as it does after songs that are playful, self-assured, yearning, etc, the mournful reflection of ‘Halfway House’ packs an even more compelling punch.

A populist artist in the most dignified sense of the term, Bailey has a way of giving you the impression that you’ve been living with these various styles of music your whole life, and that there’s no barrier to entry when it comes to relating to them. Her remarkable agility, her gift for setting a hospitable tone and her knack for tapping-into the universal appeal inherent to each genre all cement her place as a most fitting ambassador for every influence she touches.

Shining in the Half Light is out Friday, Feb. 25th via Outlaw. You can purchase the record from Holler's selected partners below: 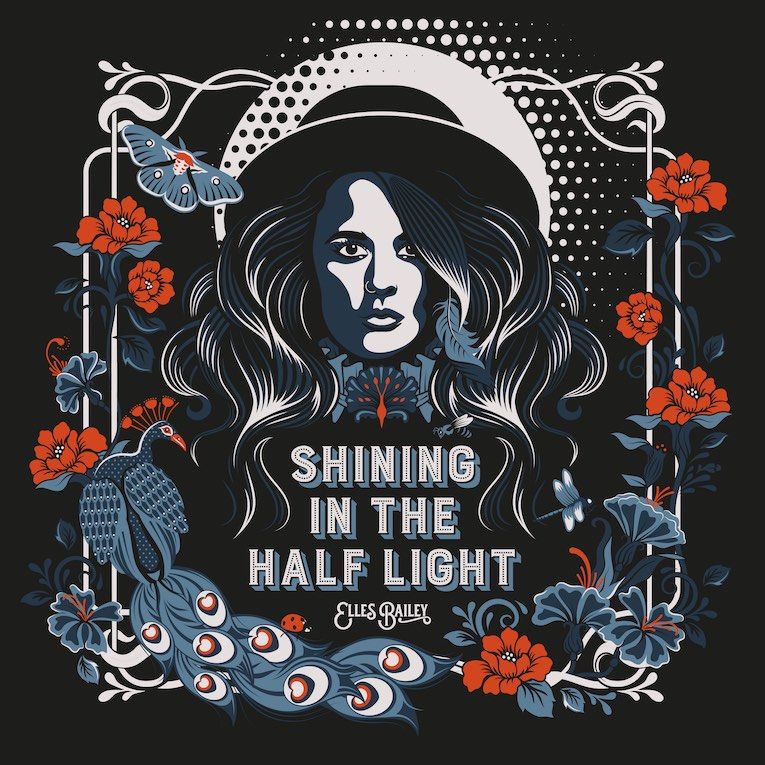