Elle King - Come Get Your Wife

King was never officially ‘in’ country music to begin with, but she’s proof that if you show the genre reverence, you can run straight at it with boots worth their scuffs and songs worth their strings. 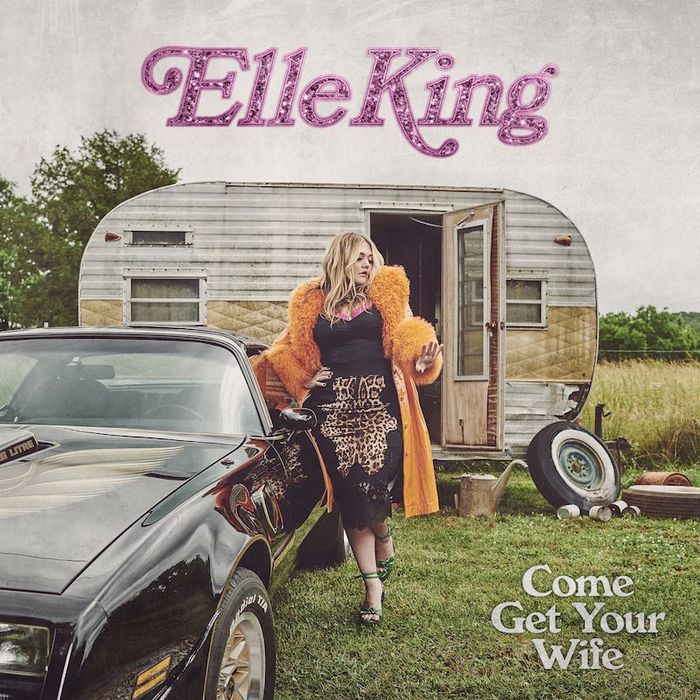 Those inevitabilities are often code for contrived or inauthentic. Not so for King who, after dabbling in the genre with a string of high calibre duets (Dolly, Dierks), a sold out show at the Ryman, a CMA, an ACM and of course her own music, has now produced a thoroughly enjoyable album that’s humorous, evolved and unafraid to experiment.

On the not-far-from 5-minute opener, ‘Ohio’, King takes her time paying her country music dues through a rootsy homage to her hometown. “All I need on a Friday night is some Coors and a cooler and a few fireflies and a good old fashioned dancing mountain song”, she sings.

‘Try Jesus’ and Dierks Bentley duet ‘Worth a Shot’ are characteristically fun and wry laments on loves gone wrong or barely holding on, which makes even more sense when you see Ashley Gorley and Shane McAnally on the respective songwriting bills. ‘Crawlin’ Mood’ and ‘Bonafide’ sit together as an opportunity for King to make her banjo and bluegrass skills heard atop slick production that straddles the line that has her kept her free from the restraints of a single genre.

Though pleasing on the ears, strangely it’s her number one country song, ‘Drunk (And I Don’t Wanna Go Home)’, a duet with Miranda Lambert, that sounds like the most curious choice on the record. Perhaps it’s that thumping drum rock sound that draws such comparison with ‘Ex’s & Oh’s’, King’s smash hit debut single. Perhaps it’s the commitment to the hedonism of the night before, when King now seems more interested in reflecting on the fall out of the morning. Or perhaps it’s that the song was first released almost two years ago. Either way, if you’re making a country record it can’t hurt to have Lambert on the cut.

The idea of country music’s return to its roots after a decade long identity crisis is in vogue at the moment. King was never officially ‘in’ country music to begin with, but she’s proof that if you show the genre reverence, you can run straight at it with boots worth their scuffs and songs worth their strings. Long may she stay with us.

Come Get Your Wife is out on Friday 27th January via Sony Music. You can purchase the record from one of Holler's selected partners below: 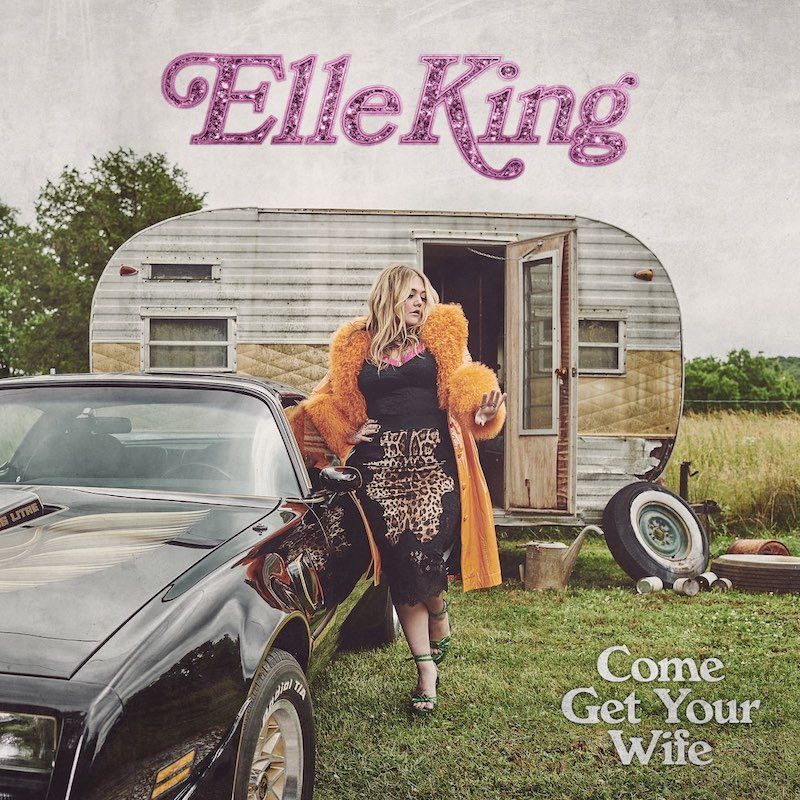