This is pure, unaffected music, crafted to perfection by a veteran Americana artist thoroughly at peace with her recent move to a less cosmopolitan, more rustic environment. 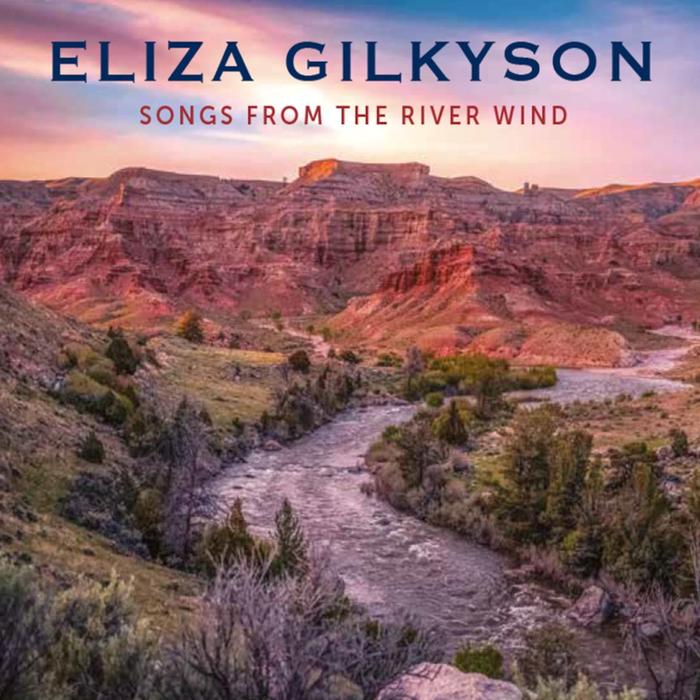 The past couple of years have been filled with changes for everyone, especially Eliza Gilkyson.

It rightly drew both critical and commercial praise; Gilkyson taking aim at the previous four years in American politics and policy while wary of the potential issues another term of chaos might create. It was done with trademark subtlety and style, keeping the melodies as pure and evocative as her smooth, emotive voice.

With that out of her system, she upped sticks from Austin, Texas to the southwest US; specifically Taos, New Mexico, an area she knew well from spending her formative years there. The relocation is reflected on the 13 selections that comprise Songs from the River Wind, her style-shifting to a pastoral and homespun sound, both poetically and sonically.

Black and white pictures of Gilkyson as a child on horseback in the mid-50s illustrate the album’s nostalgic tone as much as the music does, crafting a meditative, moving and personal project.

Titles such as ‘Colorado Trail’, ‘The Hill Behind This Town’ and ‘At the Foot of the Mountain’ embrace the laid back, bucolic nature that envelopes this venture. It’s echoed in songs that lean towards rural, predominantly acoustic folk, enhanced by the multi-talented shotgun rider Don Richmond, who is credited with banjo, accordion, dobro, mandolin, fiddle, lap and pedal steel guitars and other instruments here.

While Gilkyson writes the majority of the material, and her affectionate vocal orchestrates such an approach, Richmond is a key element of the warm, heartfelt soundscape. The fact the material was also recorded in his Colorado-based Howlin’ Dog studio, not coincidentally the name of Gilkyson’s label, shows the influence the producer has across the record.

There is a delicate beauty in the wistful waltz of ‘Taosena Lullaby’, penned by Heather McRae, that captures the low-key atmosphere of the sessions. “Cottonwood blooms are drifting like snow / If I were to leave you where would I go / we’ll float with the clouds over mountaintops high / and sing Taosena lullaby” Gilkyson sings, with all the sublime splendor those words imply.

On ‘Wind River and You’, Gilkyson flashes back to an old romance forged by the titular waterway, one that could never have lasted but leaves lingering memories to this day; “Two worlds apart we met for a moment”. It’s arguably the set’s most moving moment.

There’s a versatility to Gilkyson’s emotive notions too. The upbeat ‘The Hill Behind This Town’ is a lively change of pace away from the ballads that dominate these proceedings. The retro weeper ‘Don’t Stop Lovin’ Me’, complete with an around-the-campfire whistling break and bittersweet fiddle, is something Dan Hicks might have written in one of his tender moods. It all coalesces perfectly into the idyllic country vibe that varnishes the record.

The easygoing qualities of the recording create a melancholy hue over which Gilkyson’s mellifluous singing and reflective lyrics lay like pine needles on a forest floor. This is pure, unaffected music, crafted to perfection by a veteran Americana artist thoroughly at peace with her recent move to a less cosmopolitan, more rustic environment.

Eliza Gilkyson's Songs from the River Wind is out January 14th via Howlin Dog Records. You can purchase the record from one of Holler's selected partners below: 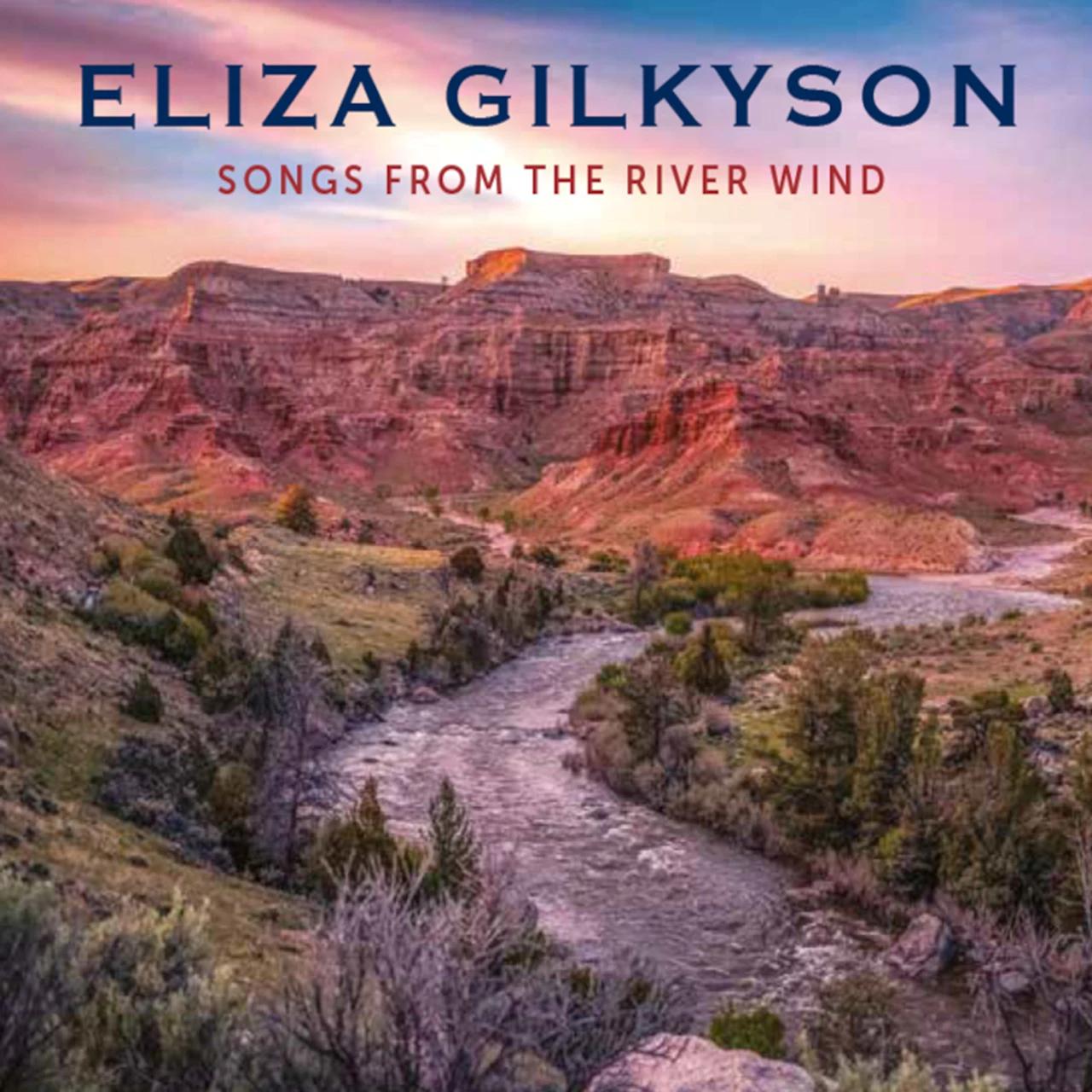