Hopefully, we don’t have to wait for another pandemic to hear a follow-up - Haggard’s rich catalog is ripe for such interesting reinterpretation. 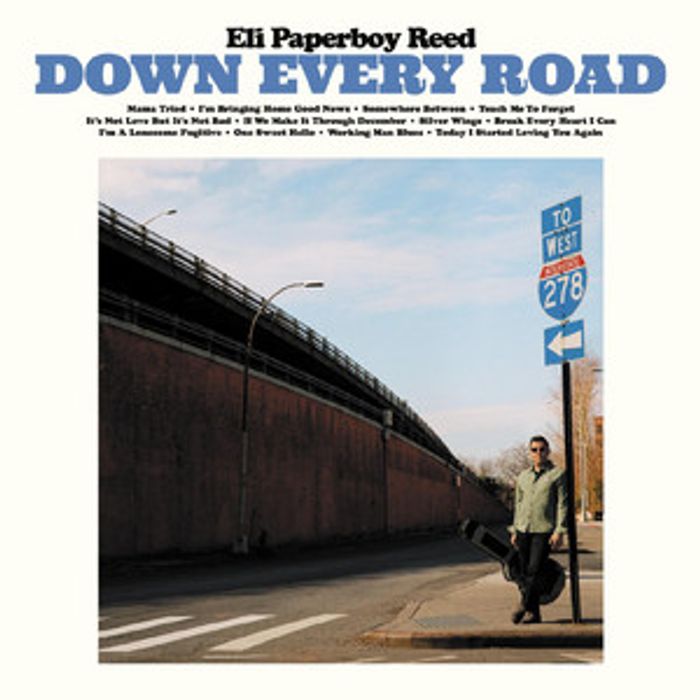 Some may look sceptically at the idea of Eli Paperboy Reed’s new album. Can a young soulman credibly interpret the songbook of one of country and western’s greatest icons?

After all, Ray Charles famously got here back in 1962 with two volumes of Modern Sounds in Country and Western. Those groundbreaking albums, where Charles dug his voice into music seldom tackled by anyone outside of Nashville at the time, made it clear that the line between C&W and soul was thin enough for it to be blurred by those with enough talent. Eli Paperboy Reed fits such a bill.

While he’s no Ray Charles (to be fair, who is?), Reed’s six previous releases show him to be a powerful, rugged and above all expressive singer, inspired by the greats of the genre he calls home. Yet Reed has been a Haggard fan for years; this covers project was put on the back burner until his own career got underway. The pandemic fanned those flames enough for him to realize that now was the time to take the plunge.

Reed digs deep into Hag’s work, with at least half these songs relatively unknown to all but serious fans. Although ringers such as the opening ‘Mama Tried’ (a tough Stax/Otis Redding-style makeover), the sweet ‘Silver Wings’ (a slinky Solomon Burke groove layered with a surprise trombone solo) and the closing ‘Today I Started Loving You Again’ (now a duet with singer Sabine McCalla) are recognizable, the majority are more obscure.

Reed goes full Wilson Pickett, ramping up the funk on a spirited ‘Break Every Heart’. He closes it with a trademark Pickett growl as he transforms the song from its self-deprecating original into a strutting proclamation of purpose. He takes ‘Teach Me to Forgot’ into Muscle Shoals territory with horns that punctuate the chorus, before transforming ‘One Sweet Hello’ into a rhythmic waltz about a relationship that went sour, with all the pathos such words imply; “From one sweet hello / to one sad goodbye”.

The gloomy, holiday-themed ‘If We Make It Through December’ might have been written as a soul ballad if Haggard had heard Reed’s melancholy version, its bittersweet horns underpinning the words “It’s the coldest time of winter” as a female voice brings the church.

Reed’s music emerges from the rugged, red dirt South as opposed to anything from Motown, Philadelphia or Chicago - cities known for their often smoother, slicker soul scenes. It makes his interpretations more relevant to Haggard’s hard-boiled tales of the brokenhearted and troubled common man, still proud but aware things aren’t likely to improve.

Everything is expertly arranged and performed; Reed’s voice tearing into these slices of life as if he has lived every one. It’s produced with the same unvarnished touch characteristic of the 60’s music that informs his artistic sensibility. The only frustration is that these dozen tracks barely break a half hour.

Hopefully, we don’t have to wait for another pandemic to hear a follow-up - Haggard’s rich catalog is ripe for such interesting reinterpretation.

Eli Paperboy Reed's 2022 album Down Every Road: Eli Paperboy Reed Sings Merle Haggard is released 4/29 via Yep Roc Records. You can purchase the album from one of Holler's selected partners below: 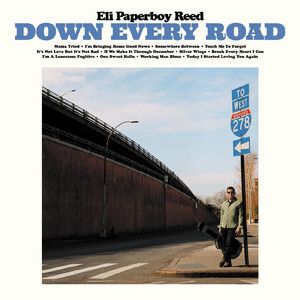 Yola - Stand for Myself