Blue in the Sky is a solid representation of the commercial country status quo; Dustin Lynch opting to reinforce country tropes even when presented with an opportunity to subvert them. 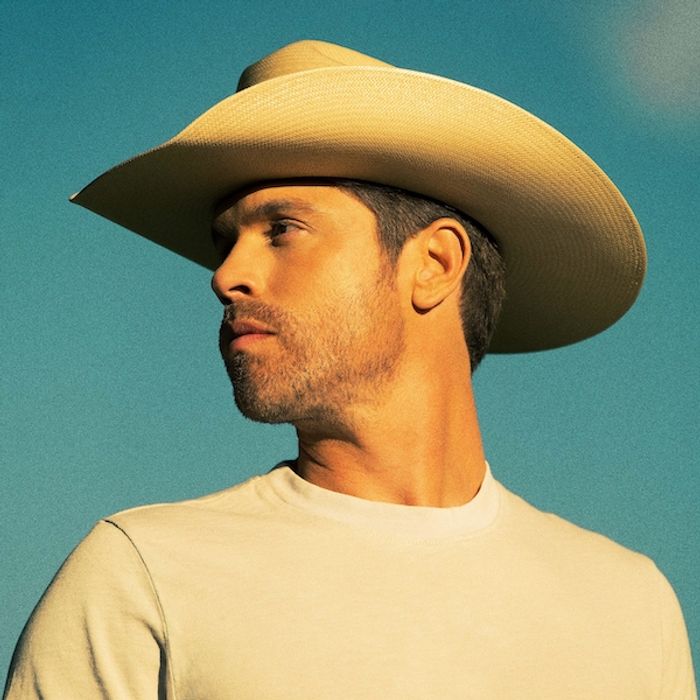 Dustin Lynch has made a career out of playing to country music’s center. Neither a traditionalist nor particularly pop-oriented, Lynch has managed to achieve steady radio success without ruffling too many feathers. He still hasn’t quite conquered the Hot Country Songs chart – which tends to favor crossover hits – but with eight radio no.1s and a few top 5 albums under his belt, his centrist approach seems to be working.

Because Lynch has so successfully played it safe, it was a surprise to see his name on the list of performers at conservative group Turning Point USA’s “AmericaFest” conference in December, where attendees famously greeted post-acquittal Kyle Rittenhouse with a standing ovation. But Twitter griping aside, the strength of Lynch’s current single suggests that country radio listeners weren’t too miffed about his sharing a bill with icons of the alt-right.

Announced just three weeks ago, Lynch’s fifth studio album, Blue in the Sky, is a solid representation of the commercial country status quo. The songs are succinct, most clocking in around three minutes, with lyrics that pull from a dependable set of cliches and production that supplies a hearty amount of twang even where it dips into pop or hip hop.

The album’s lead single, ‘Thinking ‘Bout You’ — a re-recording of a duet from Lynch’s 2020 album that replaces Lauren Alaina with Canadian singer MacKenzie Porter — recently spent an impressive six weeks at the top spot on country radio. Nostalgic and undeniably catchy, the song is a retread of one of country’s favorite subjects: the rekindling of an old flame.

‘Thinking ‘Bout You’ is the best of the album’s three collaborations, which also include the harmless but unmemorable ‘Tequila on a Boat’, featuring Chris Lane, and the more distasteful ‘Huntin’ Land’, featuring Riley Green. The latter finds the two singers complaining about an annoying girlfriend whose only saving grace is her father’s sizable property, which offers ideal conditions for killing wild animals.

Charmless as it may be, ‘Huntin’ Land’ is an anomaly on an album that mostly succeeds in not offending. Tracks like ‘Somethin’ That Makes You Smile’ and ‘Summer Never Ended’ come off as calculatedly banal, with lyrics that are so unoriginal (“We’re only here for a little while / So do somethin’ that makes you smile”) as to seem intentionally so.

Highlights of this 12-song set include album opener ‘Party Mode’, whose background chatter recalls the title track from Miranda Lambert’s 2014 opus Platinum, and ‘Pasadena’, a banjo- and fiddle-driven recollection of a too-brief love affair. The latter’s extended outro, carried by a series of affecting ad libs from backing vocalist Sarah Buxton, is one of Blue in the Sky’s surprises and bright spots.

The most traditional offering is the closing track, ‘Not Every Cowboy’ which takes a not all men approach to the cowboy myth. Despite dubiously referring to himself as an “outlaw,” the singer assures his beloved that he “ain’t a silhouette Stetson”, a phrase that almost makes sense. Here as elsewhere on the album, Lynch and his writers choose to reinforce country tropes even when presented with an opportunity to subvert them.

Blue in the Sky is out on Friday January 11 via Broken Bow Records. You can purchase the record through Holler's selected partners below: 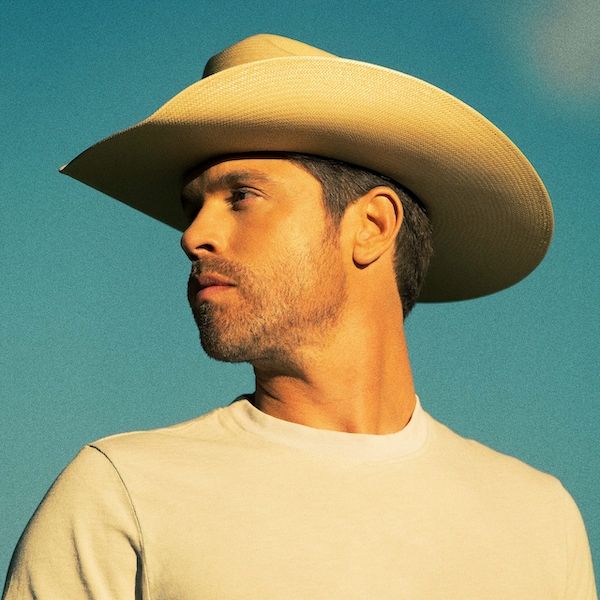