Drive-By Truckers flip back the calendar to muse on their origins on this smart, literate, grounded and musically creative 9-song set. 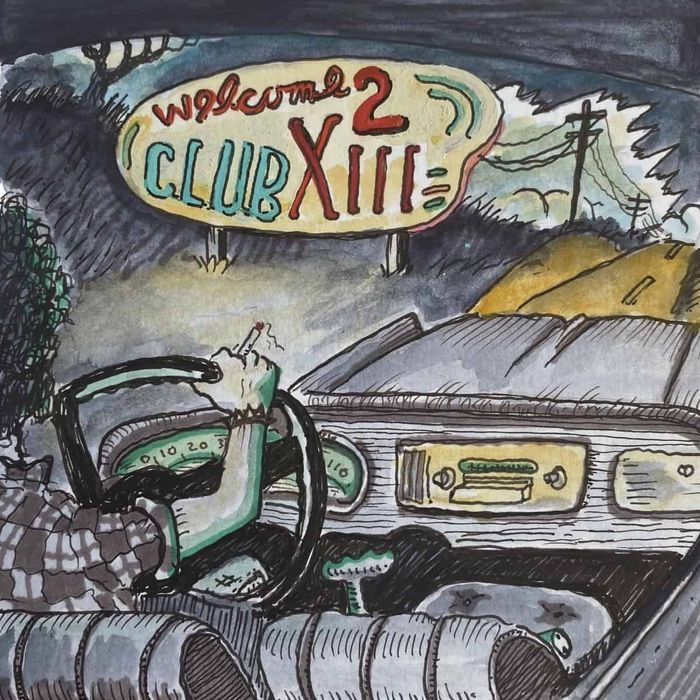 “We could so delight in the burning candlelight that would not fade”, sings Drive-By Truckers frontman Patterson Hood over a pensive, thumping heartbeat. Deep reflection on his and the band’s formative years, detailing the ups and downs you’d expect for any outfit together for a quarter century, is the thread running through the nine contemplative songs that make up Welcome 2 Club XIII.

The Truckers’ 14th studio album since their somewhat inauspicious 1998 debut is an abrupt, even radical reversal from their explicitly political previous releases. While the economic and cultural rifts - specifically in the US South where they were born and raised – still infuse their music, Hood and co-founder Mike Cooley flip back the calendar to muse on their origins. They examine their beginnings as a fledgling act playing low-rent venues like the titular location, many who barely tolerated their existence.

With other less talented musicians, this could easily have devolved into melodramatic nostalgia, but DBTs are too smart, literate, grounded and musically creative to dilute with cut-rate sentimentality. The reference to Prince in the album’s name notwithstanding, Hood and Cooley consider the missteps, mistakes and even some shrewder moves that have kept this durable group not just alive but increasingly popular as the decades have rolled by.

Think this creates a sappy, ballad heavy set? Not with these rugged guys at the helm, as the opening swampy power chords of ‘The Driver’ make clear. Hood recounts visions he saw hitting the road late at night in his younger days to clear his head, “Trying to make sense of the pieces of my life / Still young enough to not know how the puzzle fits together”.

The riffs snarl and huff like the smoke from an 18-wheeler as ghostly vocals from singer Llana Schaefer float over the propulsive beat, her angelic “Driving…Driving…Flying” bringing creepy gravitas to the already powerful sonics.

Cooley checks in with ‘Every Single Storied Flameout’, adding soulful horns to the mix for one of the few instances in DBT’s extensive catalog. He sings “That part of you that feels alive is wired / And can’t be severed from the damage seeking part of you that runs it” with the wisdom that only years can impart.

Hood counters with ‘We Will Never Wake You Up in the Morning’, contemplating some of the sordid events back in the day, as subtle guitars drift and float like some barely recalled dream.

As the poetic songwriters they are, Hood and Cooley love their lyrics and there are plenty of them shoehorned into these tunes. But even with the descriptive goings on, their melodic sense stays focused. It still helps to read along as the songs unwind to best marinate in the beautifully conceived word craft the duo is rightfully proud of.

“Seems the more I know / The less I have the answers to these things I sow”, admits Hood on ‘Shake and Pine’, coalescing many of the misgivings expressed in these ruminative rambles through the past. Welcome 2 Club Xlll successfully analyzes that early era with the wisdom only age and countless miles playing music provides.

Welcome 2 Club XIII is out on Friday 3rd June via ATO Records. You can purchase the record from Holler's selected partners below: 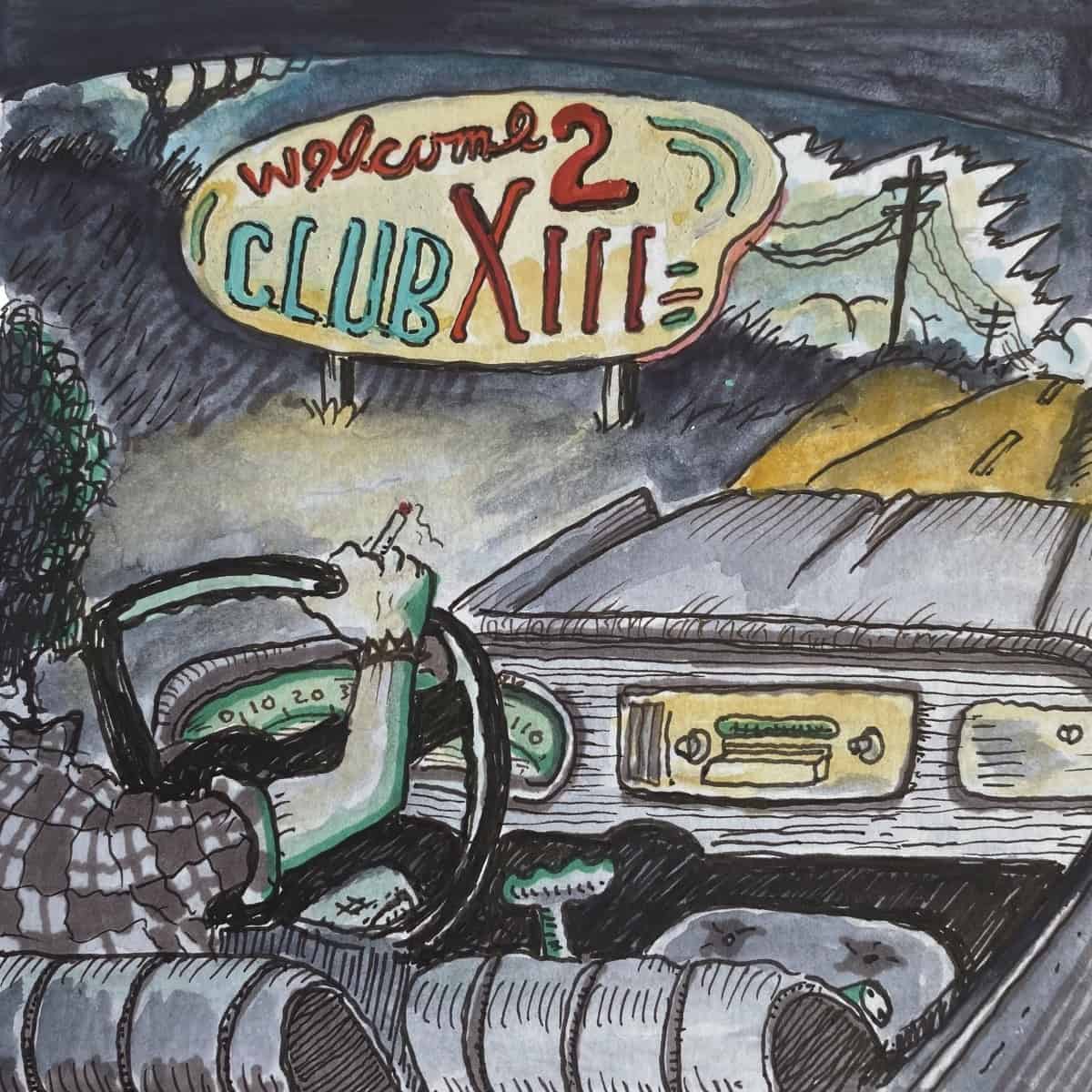