It’s a story to listen to from start to finish - Dolly showing us again that there’s no one better at telling these tales. 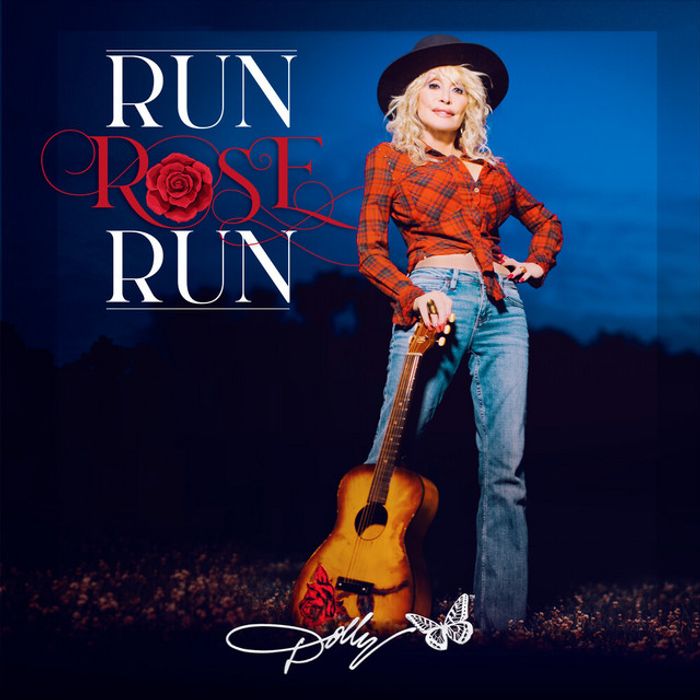 Just when you thought Dolly Parton had done everything – from opening her own theme park, launching her own fragrance to even helping fund the Moderna vaccine – she still manages to surprise you.

Embracing her own story, while sharing messages about following your dreams and fleeing the demons and dark secrets of your past, the music itself embraces multiple genres; from straight-ahead country and bluegrass to Celtic folk, Americana and even musical theatre.

It’s a story to listen to from start to finish - Dolly showing us again that there’s no one better at telling these tales. The title track introduces us to the main character, who’s standing on the precipice of her own destiny while looking to Nashville as the place to be.

Displaying her broad mastery of diverse genres, Dolly dips her toe in the swamp with ‘Snakes In The Grass’ and is hushed right down to a whisper, breathless and half-spoken, for the lullaby-paced ‘Blue Bonnet Breeze’. She channels Shania with the anthemic ‘Woman Up (And Take It Like A Man)’ and chuckles as she mimics Elvis Presley on ‘Firecracker’. Of course, there’s even the requisite set-piece ballad that Reba has made her own in ‘Secrets’.

The album pinpoints different stages of the story via three guest singers, each playing various characters that the protagonist encounters. Neatly, each throws a different shade under Dolly’s own delivery.

On ‘Demons’, she’s set against the passionate vocals of Ben Haggard, tempting Rose to join him in their stately duet. Joe Nichols perfectly pitches his pure, modern country voice against Dolly’s on ‘Lost and Found’, while the album ends with Richard Dennison on the sensual ‘Love or Lust’. The potential centrepiece of the record, the mandolin simpers away underneath their voices as the characters are unable to work out exactly what they feel for one another.

Yes, Dolly is clearly having fun here; it spills over into the experience of this full-throttle album and makes you wonder if they’ve already lined up a sequel. Maybe there’ll be another life onstage for the project, in the style of Steve Martin’s bluegrass Broadway musical Bright Star. You certainly wouldn’t put it past Dolly!

Dolly Parton's new album, Run, Rose, Run, is out now via Butterfly Records. You can purchase the record from one of Holler's selected partners below. 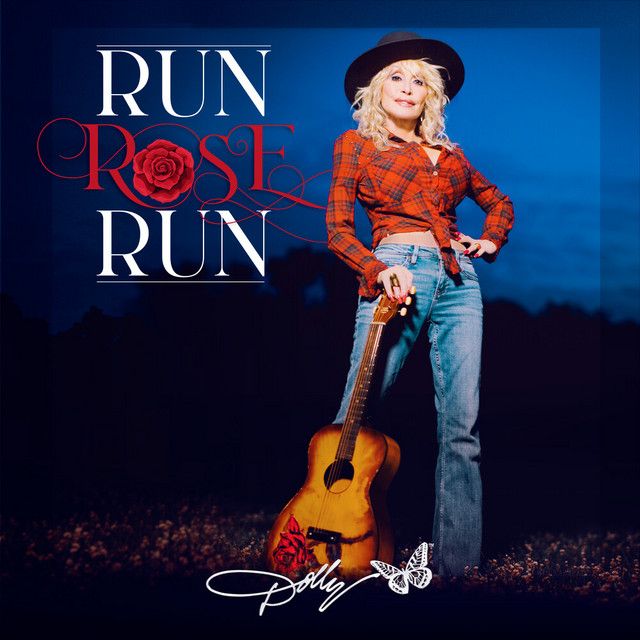