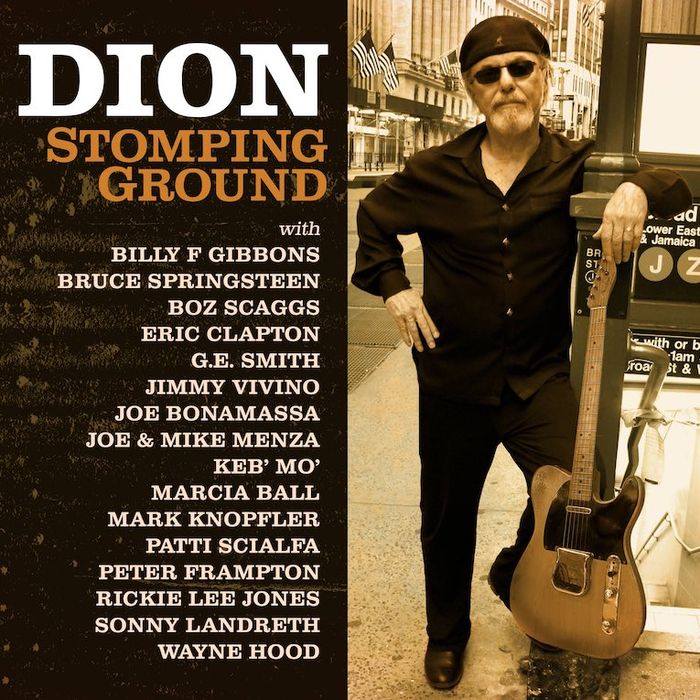 Singer/songwriter Dion DiMucci holds a singular place in the history of popular music.

He is effectively the only artist who sang doo-wop in the late 50s and early 60s (his first big hit with his Belmonts group, ‘A Teenager in Love’, was in 1959), who remains not just alive and well, but is releasing some of the best music of his 60-year plus career.

Dion’s extensive resume is too long and complex to review here, but he hasn’t once stopped recording, writing and playing over the decades. Along the way, he has found enthusiastic and very vocal fans in such luminaries as Lou Reed, Paul Simon and Bruce Springsteen.

What many don’t realize is that Dion has been recording the blues since the mid-60s. While some of those records weren’t released until much later, a recent return shows just how his love for the genre has endured.

From 2006’s acoustic Bronx in Blue, through 2016’s New York Is My Home to 2020’s Blues with Friends, Dion has recorded a handful of credible and emotional blues albums, containing both classic covers and new compositions, that have kick-started a late in life resurgence for the 82-year-old icon.

These headliners provide gravitas and substantial star power to Dion’s already moving material, all of it written or co-composed by him, except for a cover of Hendrix’s ‘Red House’.

It’s natural to think that this is just a bunch of leftovers that didn’t make the initial cut of last year’s record. But there is nothing second-rate about anything here.

Dion shows he can grind out a Chuck Berry styled rocker with aplomb, as he trades lead vocals with Scaggs on ‘I’ve Got to Get to You’. He shifts to boogie-woogie on an energized, rollicking ‘I Got My Eyes on You Baby’, goes swamp with Landreth on ‘Cryin’ Shame’ and rearranges ‘Red House’ into a slow Texas shuffle, as Keb’ Mo’ provides sensual six-string accompaniment.

It would be easy for Dion to get lost with all the high wattage names on display, but he’s too talented to let that happen. His vocals remain animated, distinctive and far more youthful than you’d expect. He sounds half his age as he digs into ‘There Was a Time’; a slow, emotional bluesy ballad that proves his originals remain every bit as potent as anything he has previously done.

Others of his age would be content in relaxing, collecting royalties and resting on their laurels. Dion is not only out there still swinging for the fences, but doing it with a verve and enthusiasm that puts those half his age to shame.

He displays no desire to slow down anytime soon either, leaving room for even more albums as commanding, intoxicating and enjoyable as this.

You can pre-order the album from one of our selected partners below. 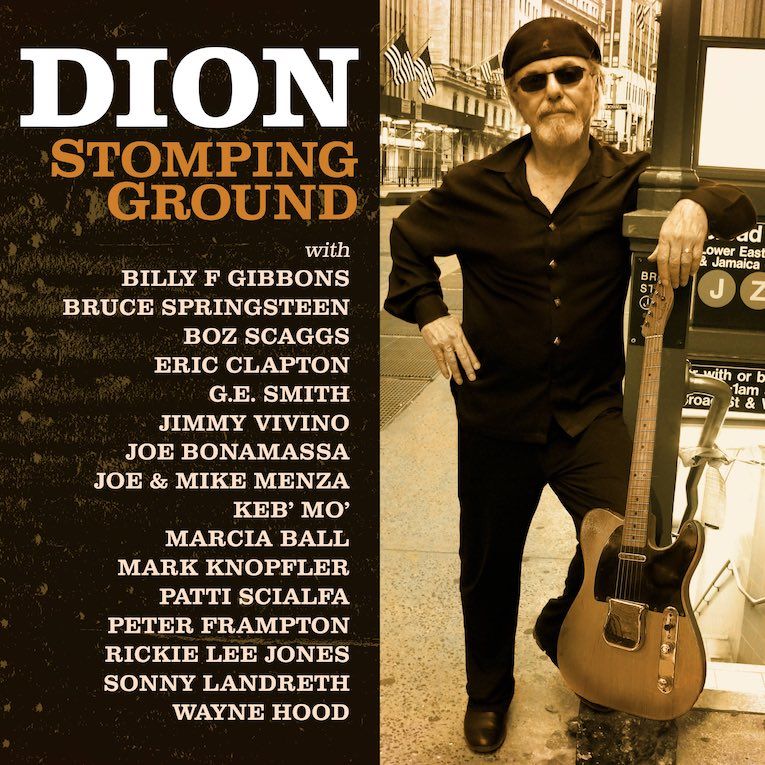