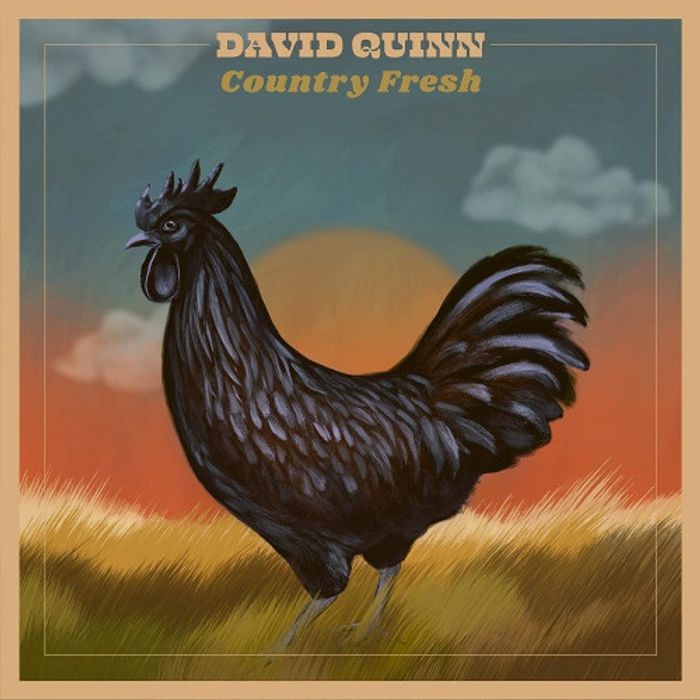 Inspired by an old ashtray he found in a Nashville emporium, inscribed with a label that read “Country Fresh”, David Quinn found the impetus to sum up his feelings about the grandeur of America’s vast heartland.

Having left his Midwestern environs to live in the country and isolate himself at the peak of the pandemic, he allowed nostalgia to take hold and reconnect him with the muse he was motivated by initially. A purveyor of a sound fondly referred to as “Black Dirt country music”, he created songs seeped in everyday circumstance, shared from the perspective of those who experience life’s highs and lows through both discovery and desire.

Country Fresh reaffirms Quinn’s uncompromising everyman attitude. While some tend to compare him to John Prine — after all, both were born in Chicago and each tends to take the same approach to humor and happenstance — Quinn tends to fall prey to disappointment and despair more frequently.

He surveys the path forward with dire circumspect on the aching ballad ‘Long Road’ and shares his search for satisfaction with ‘I Just Want to Feel Alright’, shading the songs with a vulnerability that often verges on despair. Indeed, honesty is essential here, giving Quinn a well-rounded appeal that makes any challenge as pertinent as his triumphs.

That said, Quinn is mostly a celebratory sort. The rousing refrains that soar through the title track, the double time tempo of ‘Low Down’ and the effusive enthusiasm he shares in both ‘Boy From Illinois’ and ‘Heartland’ — two obvious odes to his original environs — make his contentment clear.

Likewise, the upbeat appeal of ‘Cornbread and Chili’ and the steady stomp of ‘Grassy Trails’ assert a certain satisfaction in the life he’s been destined to lead. That’s never more evident than in the ebullient strains of ‘Easy Life the Breeze,’ a song flush with the joys of a life spurred by desire and determination. So too, when he shares a story about his grandfather, the man that inspired him to follow his dreams, with the album’s final entry, ‘Hummingbird’s Song’, the listener is left with a clear understanding of Quinn’s essential early inspiration.

Quinn enlists an exceptional group of musicians to complete his task, among them Nashville veteran Fats Kaplan, a player who takes the lead in several of these songs. Kaplan’s versatility on fiddle, banjo and dobro adds extra illumination to many of these melodies, and in so doing, underscores the ebullience and exuberance shared throughout. Quinn himself is a decidedly understated singer, his matter-of-fact delivery ensuring that the scenarios he sings about state a case, sans posturing or pretense.

Ultimately, that makes Country Fresh a more nuanced narrative, one that’s both revelatory and revealing in its tone and temperament. So, while the comparisons to certain rugged forebears may seem inevitable, it’s a pretty good bet that Mr. Prine would be proud.

Country Fresh is out on Friday 15th April via Down Home Records / Soundly Music. You can purchase the record from Holler's selected partners below: 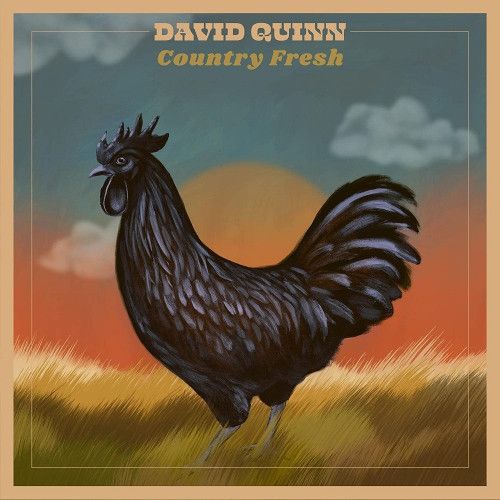