Cowboy Junkies - Songs of the Recollection 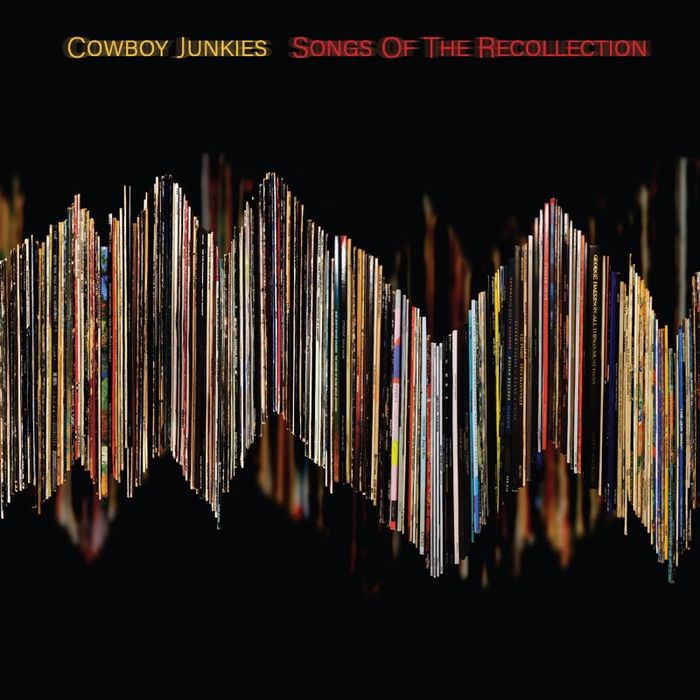 Covers collections can be iffy propositions. If selections veer too close to the original renditions, it moots the reason for their very being - after all, why would one want to listen to a reboot if it doesn’t offer any original ideas that allow it to stand apart on its own? On the other hand, veer too afield from the template and it runs the risk of alienating admirers of the original recordings.

To their credit, then, on Songs of the Recollection, Cowboy Junkies have managed to effectively straddle the line between the two extremes, courtesy of a collection that shares some standards within the confines of the band’s typically somber sound. Some are recast from various tribute albums that garnered the band’s participation, while others date back to embedded influences gleaned early on.

That said, the material runs a gamut from classics (‘Five Years’, ‘Ooh Las Vegas’, ‘No Expectations’ et. al.) to an occasional offering of a more contemporary variety. An example of the latter comes in the form of ‘I’ve Made Up My Mind To Give Myself To You,’ a track that features prominently on Bob Dylan’s most recent epoch, Rough and Rowdy Ways. Its forlorn outlook echoes the sobering sentiments that remain a constant of the group’s tattered template; “I'm sitting on my terrace, lost in the stars / Listening to the sounds of the sad guitars”.

Indeed, if there’s any continuing mainstay in the Cowboy Junkies ongoing 37-year trajectory, it’s a downcast perspective that turns practically every offering into a decided dirge. The Cure’s ‘Seventeen Seconds’ fits the formula nicely, although given its unsettling circumstance, it ends the album on a tenuous note.

The aforementioned entries — ‘Five Years’ and ‘No Expectations’ in particular — are natural candidates for inclusion, but Gram Parson’s rowdy romp ‘Ooh Las Vegas’ is totally transformed, transitioned from a semi-celebratory stance to a foreboding feel that’s totally at odds with Parsons’ original invocation. Margo Timmins’ deadpan vocals are the main cause of course, but arched arrangements reflect her emotions with an ominous intent.

Ironically, it’s their take on ‘Don’t Let It Bring You Down’ that comes closest to breaking the mold. The band make an attempt to pick up the pace ever so slightly, adding an element of enthusiasm to Neil Young’s dour designs.

Naturally, fans of the band will take all these songs in stride, no surprise considering the fact that inherent sadness has always been a part of their signature sound. So too, their early cover of the Velvet Underground’s ‘Sweet Jane’ demonstrated the fact they had no qualms about tampering with the familiarity factor, no matter how well it was instilled. Not surprisingly, Songs of the Recollection come across as songs of reflection as well.

Songs of the Recollection is out on Friday, March 25 via Proper. You can purchase the record from Holler's selected partners below: 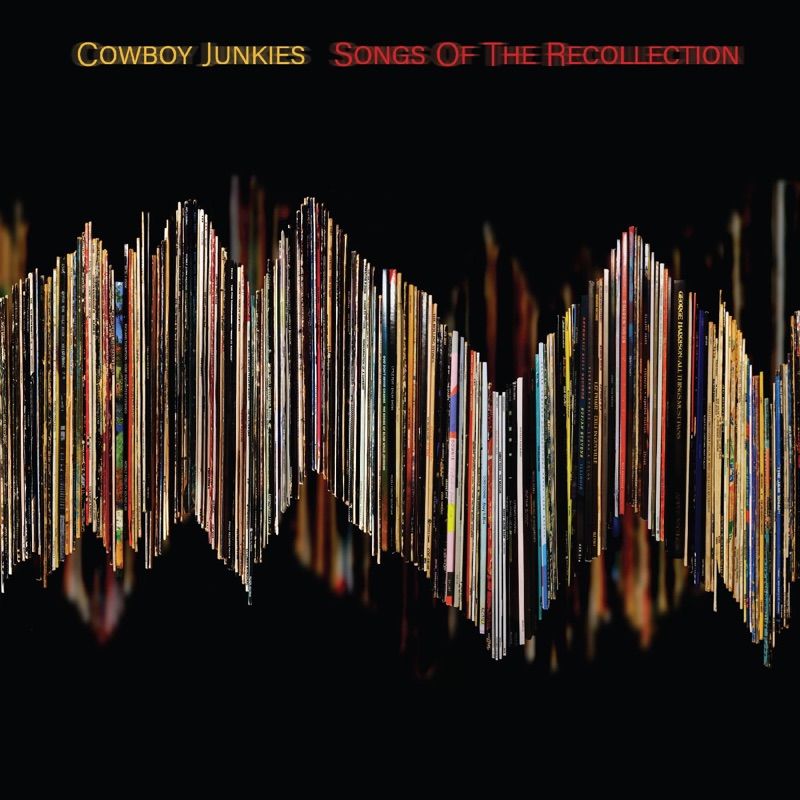 A Guide To: Nanci Griffith