Connie Smith - The Cry of the Heart

Marty Stuart should be praised for his production of the project, but on the enthralling The Cry of the Heart, Connie Smith shows that she remains a vibrant and convincing presence. Hopefully, we won’t have to wait another decade for number 55. 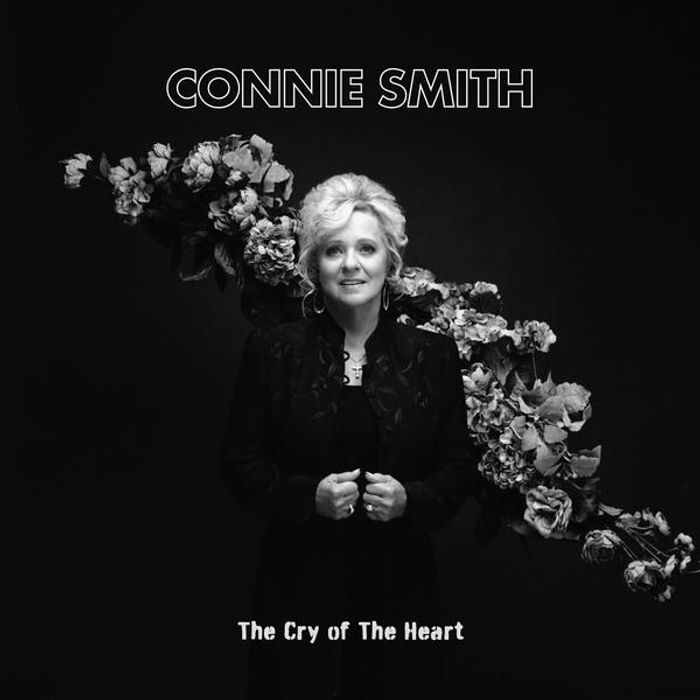 In 2021, you can easily count the number of country veterans releasing their 54th albums on the fingers of one hand and still have enough left to eat a slice of pizza.

So, all hail veteran C&W legend Connie Smith, whose debut appeared back in 1965. Although she has not surprisingly slowed her work ethic down as she approaches 80, this new set - her first in a decade - captures and doubles down on the stylistic attributes that have captivated audiences over the years.

Singer Bill Anderson is generally credited with plucking Smith from obscurity in the mid-60s, but it is her talent for finding and interpreting exceptional material that makes her a sort of heir to Patsy Cline.

Although she composes some material, especially co-writes with husband/producer/musician Marty Stuart (there are two here and another in conjunction with Monty Holmes), her forte is discovering great songwriters such as Dallas Frazier (she has waxed 72 of his tunes - including one on this collection), revealing their work through classy, commercial interpretations that combine her stunning voice with arrangements that embrace radio-ready country.

There is a tendency for some veteran, old school country crooners to update their approaches as the times change. That’s not Smith’s game. Rather, Stuart surrounds her with top-shelf musicians, including all of his Fabulous Superlatives band, as they lay down flexible grooves that wouldn’t have been out of place at an earlier time in Smith’s extensive career.

Smith specialized in glossy production - often enhanced with strings and somewhat schlocky backing vocals typical of ’60s and '70s country music – while aiming for crossover appeal. She was about as far away from the “outlaw” style as Lynne Anderson was to Johnny Cash. While genre purists may scoff, this is how much of America first experienced trembling pedal steel and lyrical piano (from longtime Smith associate and journeyman Hargus “Pig” Robbins, now 83), wrapped around her husky, emotional vocals singing lyrics of lost, found and unrequited love. That sound is tightened up slightly for this return but remains firmly in place.

As the album’s title implies, these songs concern matters of romance. “How many teardrops have I cried over you?” Smith pleads in the opening ‘A Million and One' ballad. That question is answered in the title as pedal steel weeps, Robbins finds the sweetest and most poignant chords and strings accentuate the widescreen drama. There’s plenty of honky-tonk too, especially in ‘I Just Don’t Believe Me Anymore’ (“I told myself so many lies /That I’ve quit keeping score”) and the self-descriptive ‘I’m Not Over You’. The Patsy Cline reference of “I Go to Pieces” on Carl Jackson’s ‘To Pieces’ (“I guess to pieces is the only place to go”) connects Smith to her most prominent vocal inspiration.

The closing cover of Merle Haggard’s 1970 ‘Jesus Take a Hold’ finds Smith referencing her own religious background and re-cutting a version from 50 years ago which, with its socio-political lyrics of “this world has never / been in the awful shape it’s in / And our leaders seem in doubt of what to do”, could have been written yesterday.

Smith’s voice may not project the power of her heyday, but the passion, emotion and dedication to craft are on full display. Stuart should be praised for his production and oversight of the project, but in the enthralling The Cry of the Heart, Connie Smith shows that she remains a vibrant and convincing presence. Hopefully, we won’t have to wait another decade for number 55.

You can purchase The Cry of the Heart from Holler's selected partners below: 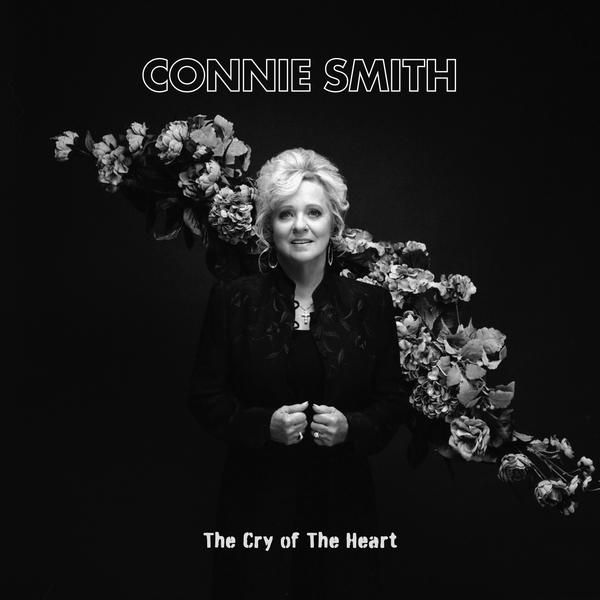