Stripped back or full-blown, there’s something for everyone who loves Americana here - McHone is really flexing her musical muscles. 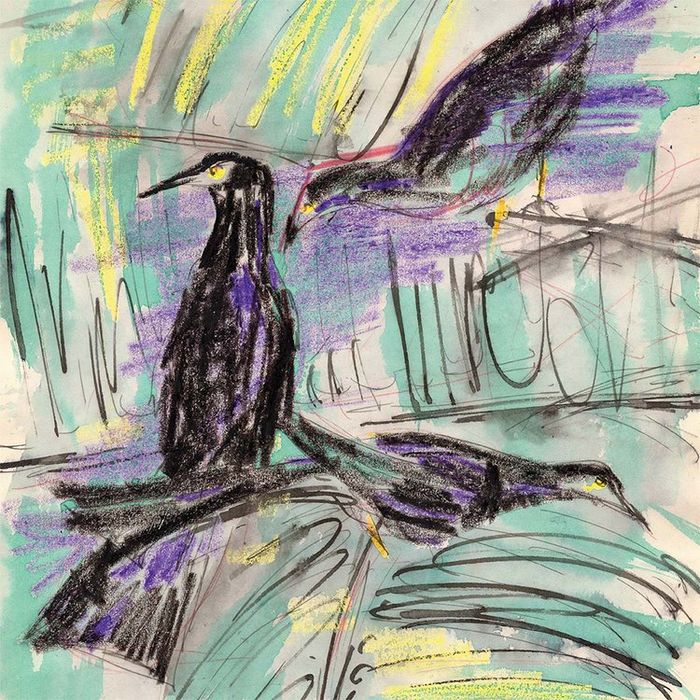 With Still Life, Carson McHone proves just how broad a church Americana really is; stirring up her own personal melting pot of musical experimentation and influences to create a diverse third full-length album.

From listening it becomes clear why she’s drawn comparison to the likes of Gillian Welch. Throughout the record, she displays a similar mastery of poetic lyrics, written from her hometown of Austin, Texas, then taken north across the border to Canada, to be arranged and recorded with producer Daniel Romano in Ontario.

The album’s title track has mazy guitar lines and genuine Americana warmth that pulls back and forth around McHone’s direct vocals. She nods towards Tom Petty’s band, the Heartbreakers, on ‘Hawks Don't Share’, with its duelling guitars, economical delivery and power pop undertone, as she sings: “I’ve got a soft spot for your madness and your fierce embrace / And the quiet violence in your face.” This pop-orientated approach is also heard in ‘Someone Else’, a jumpy and urgent track, and on ‘Only Lovers’, with its ironically jolly arrangement.

At its best, Still Life ticks every emotional and musical sweet spot, perhaps most notably with ‘Sweet Magnolia’, as McHone tries to avoid looking back with rose-tinted spectacles, lyrically capturing shades of Randy Newman’s peerless, pin-sharp evocations of place and time. On ‘Fingernail Moon’, choruses of layered, heavenly harmonies explore the sincere hope to “find a new language to use so we’re not confused”.

Going in a completely different direction, ‘Spoil on the Vine’ features chiming guitar under McHone’s distorted, echoing vocals, making the song’s sentiment feel more distanced and otherworldly, as she pleads: “won’t you cry into my ears so that I can hear your tears.”

Contrasting with the more elaborate constructions and layers elsewhere, three tracks deliberately pare everything down and take it back to basics. ‘End of the World’ has acoustic guitars noodling away under McHone’s doubled-up vocals. ‘Folk Song’ lives up to its name, with keening tune and folky delivery of lyrics including the world-weary observation that “all the sense in all this round world will never save me from myself.”

Taking this formula to the extreme, her apt closing number, ‘Tried’ is short, spare and stripped back to almost nothing, just vocals and simple guitar. Maybe McHone is asking the listeners to muse carefully about what they’ve heard when she finishes the entire record with the entreaty, “when you write it say that I tried.”

Stripped back or full-blown, there’s something for everyone who loves Americana here - McHone is really flexing her musical muscles. Very promising.

Still Life is out now via Loose Music / Merge Records. You can purchase the record from Holler's selected partners below: 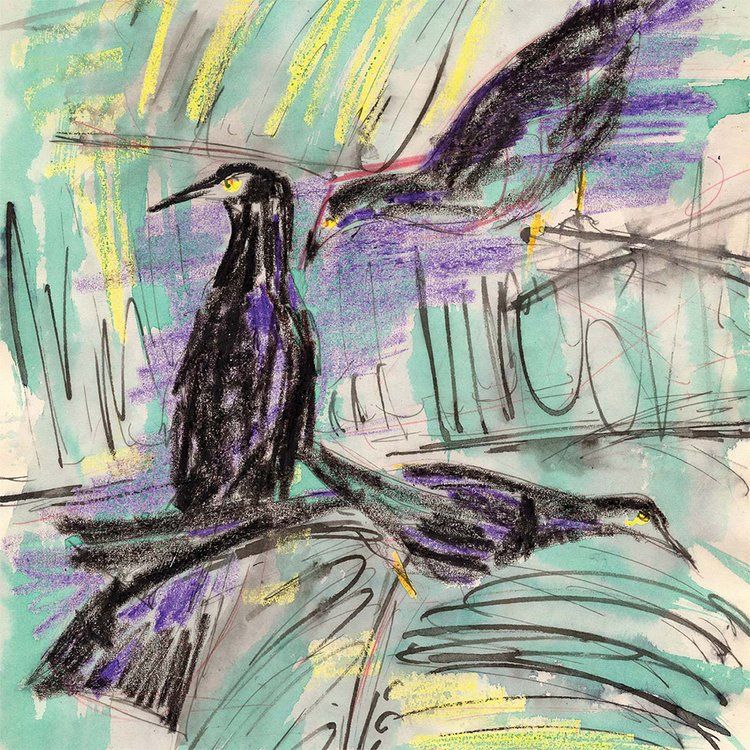