The years of Carolyn Wonderland being a well-kept secret are about to end. 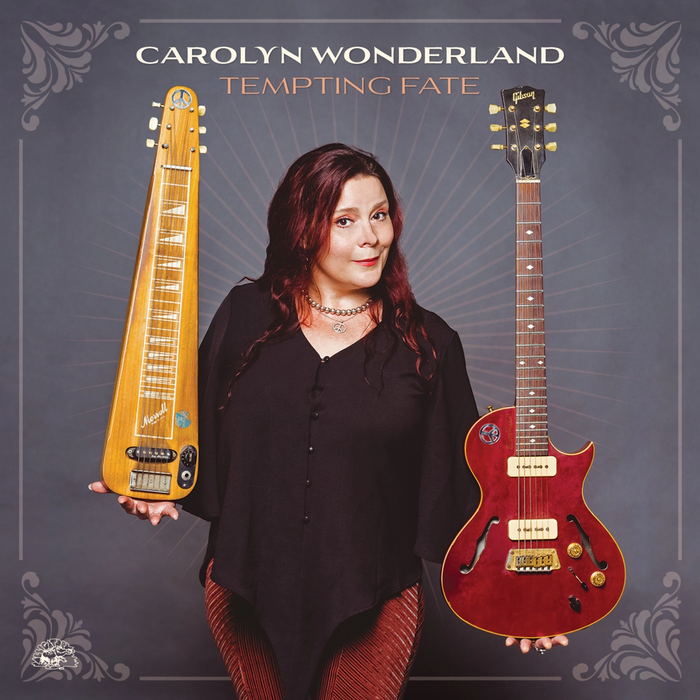 The years of Carolyn Wonderland being a well-kept secret, known primarily to those who reside in her home state of Texas, are about to end.

The multi-talented singer/songwriter/guitarist was born and raised in Houston, where The Imperial Monkeys band she fronted was respected enough to get her voted Best Female vocalist for seven years.

But a move to Austin in 1999, suggested by no lesser icon than Doug Sahm, was the start of the second phase of a career that has grown in fits and starts since.

Tens of thousands of road miles supporting six previous albums - beginning with her 2001 solo debut - created a worldwide, cult-ish fan base. But the records were on small, poorly distributed labels lacking the muscle and money to adequately get her name out to more potential followers.

A high-profile stint as guitarist in John Mayall’s Blues Breakers starting in 2018 (she was the first woman to hold that spot) increased her visibility, but as a backup player.

Now, veteran indie powerhouse imprint Alligator has gotten involved for what is the best shot Wonderland has had at grabbing that elusive brass ring of popularity. Add Dave Alvin’s respected status as producer and player for what is arguably the finest set of Wonderland’s 30-year career.

Interestingly, Wonderland is the only female guitarist to be signed to Alligator in the label’s 50 years. All this might seem like considerable pressure, but if Wonderland feels any, it’s not apparent in Tempting Fate’s performance. She is primed and ready for the spotlight that was overdue decades ago.

Although she has a strong affinity for blues, her music is far more diverse. Strains of country, Tex-Mex and even zydeco reflect a roots artist who soaks up a variety of dusky inspirations. But as strong a musician and songwriter as she is, it’s her dynamic once-in-a-lifetime voice that will draw you in and keep you coming back.

It won’t take long for newcomers to get a taste of that vocal firepower. She unleashes it in the opening North Mississippi-styled raw blues burner ‘Fragile Peace and Certain War’, as her lap steel wails and her gospel-infused singing follows suit on one of the record’s most socio-political moments.

She lowers the intensity, but not the energy, on the piano-led ‘Fortunate Few’ and the sassy Texas shuffle of the humorous ‘Texas Girl and Her Boots’. The latter finds her shooting off a fiery guitar solo while singing about her state’s affinity for footwear, with a playful grin that jumps out the groove.

Originals front load the set, as the final four tunes are devoted to creatively rearranged covers. Alvin’s buddy Jimmie Dale Gilmore joins for a sweet duet on a lower octane, country-fied Dylan nugget ‘It Takes a Lot to Laugh, It Takes a Train to Cry’.

Other covers from old boss John Mayall (a sinewy, presciently topical ‘The Laws Must Change’ originally written in 1969), and Billy Joe Shaver (his frisky ‘Honey Bee’ gets the country zydeco treatment) show how wonderfully varied Wonderland’s influences are.

It’s time for Carolyn Wonderland to tap into the larger audience her rich musical gifts clearly deserve. The eclectic, tasty and occasionally blistering Tempting Fate will hopefully be the key which finally unlocks that door.

Tempting Fate is out now via Alligator 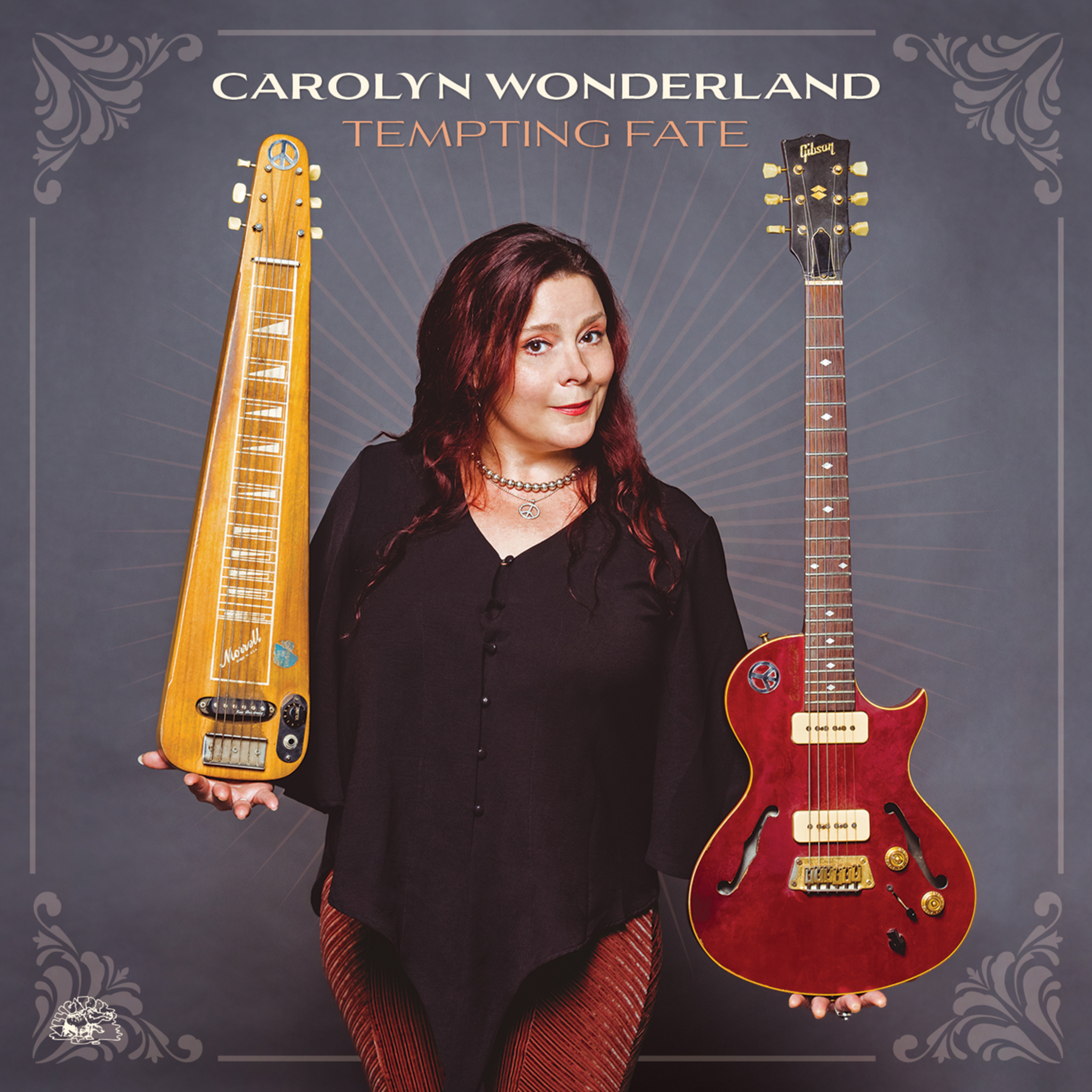 Katie Pruitt and S.G. Goodman Live At The Burl, KY