El Mirador is one of Calexico's most cohesive projects; a flavorful entrée that captures much of the secret sauce the band has served atop its spicy, sonic platter for so many years. 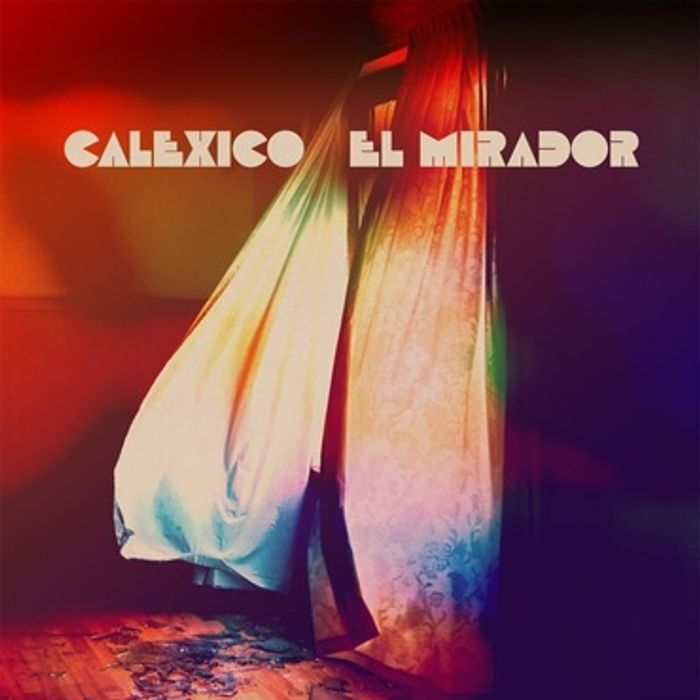 If Quentin Tarantino were to remake The Magnificent Seven, he might want to give the guys in Calexico a ring to provide a soundtrack. The high octane classic Western, with its plot of seven American gunfighters liberating a Mexican village from bandits, is a perfect vehicle for the music the veteran band has been crafting since 1997.

The idiosyncratic south of the US border sound that Joey Burns and John Convertino have created as Calexico is typically, and correctly, described as cinematic. They continue this trend on El Mirador (translated as vantage point or lookout), the duo’s tenth full-length album. Long-time third member, multi-instrumentalist Sergio Mendoza, handles co-production and crucially provided the studio to capture this chapter of Calexico’s filmic style.

It’s a moving, occasionally ominous set that plants its feet firmly in Mexico with liberal use of staccato trumpets, sawing violins and enough percussion to make Santana jealous. The tracks are compact (only one breaks four minutes), but a lot is packed into each.

From the smooth, head-bobbing world rhythms of ‘Harness the Wind’ that questions where we are heading - “Are we just falling stars / Dancing across the sky?” - to the fizzy, upbeat Latino dance horns that provide the backdrop to what could be the scene of a Netflix series thriller, the music shifts moods often.

Drummer/percussionist Convertino delivers the essential beats, a critical element of Calexico’s vibe, while Burns handles vocals. He’s no Raul Malo but his unpretentious, everyman voice conveys the joy and pathos imbued in these dozen songs. A variety of guests fill this musical burrito to bursting, adding tasty layers to Calexico’s already tangy dish.

An indirect line can be traced back to Tom Waits’ Rain Dogs era for some selections like ‘El Paso’, where Burns’ hoarse, scorched singing is particularly ghostly. The darker strains of ‘Cumbia del Polvo’, whose Waits-inspired lyrics “Living under a rock with lizards and things / Where the sun won’t die and the summer never ends / Waiting for the moon to give me a sign / Then we’ll roll downtown under the neon lights” set a dusky and impressionistic vista.

Pieta Brown provides lyrics on the rockier, Concrete Blonde-inflected ‘Then You Might See’, a gravelly side road returning to Spaghetti Western territory referenced in some of Calexico’s earlier work. It also allows the talented Burns to show his abilities on overdubbed acoustic and electric guitars, upright bass, synth, vibes and even cello.

The songs are sung in English and Spanish which provides additional atmosphere, infusing a furtive and at times enigmatic feel to the fiesta. It’s obvious in the instrumental ‘Turquoise’, with its slowly throbbing thumps and lonely bull trumpet that should encourage some visionary artist to create a similarly haunting video to accompany it.

Those yet to experience Calexico can dig in here, since El Mirador is one of their most cohesive projects, a flavorful entrée that captures much of the secret sauce the band has served atop its spicy, sonic platter for so many years.

But first, someone should call Tarantino.

El Mirador is out on Friday, 8th April via ANTI-. You can purchase the record from Holler's selected partners below: 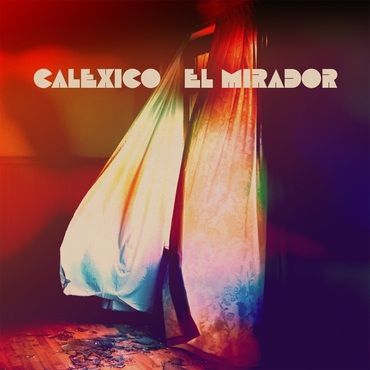