Those who have followed Caudle’s career will appreciate his reflective attitude here, especially since the songs are hewed with such immaculate care and detail. 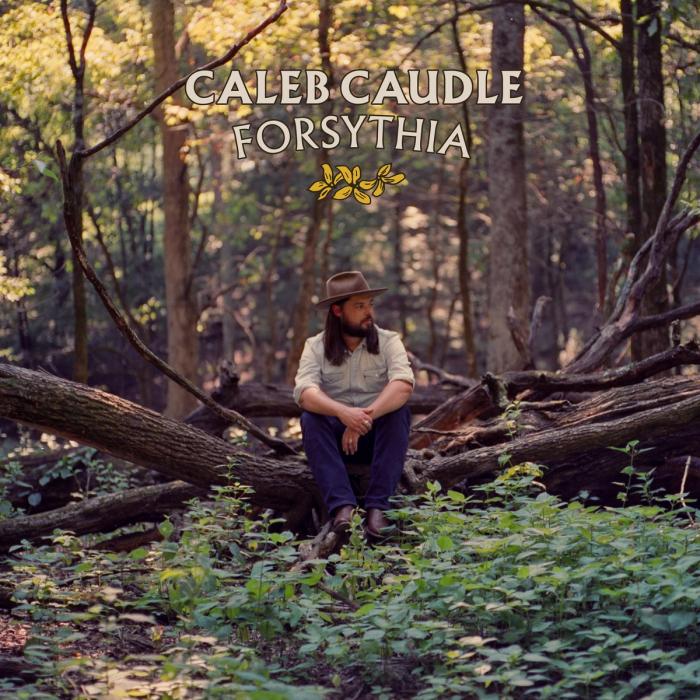 Caleb Caudle titled his previous 2020 album Better Hurry Up. This one could have been aptly called Time to Slow Down.

During the pandemic, Caudle packed up and moved from Tennessee to his home state of North Carolina. There, he decompressed by taking long strolls in the woods, planning his next career move and crafting songs replicating the more rootsy, intimate backdrop of his newly decelerated existence.

This acoustic set is supported by some of Nashville’s most talented musicians, including dobro master Jerry Douglas, Sam Bush on mandolin, famed bassist Dennis Crouch and percussionist Fred Eltringham, among others.

The sense of surrendering to nature is clear throughout, both lyrically and musically. “I felt unplugged from the hustle and free to pay close attention to the details, and it completely changed my approach to life,” he says.

Not surprisingly, it’s a subtle, low-key collection falling somewhere between an organic mix of serene country, folk and bluegrass. Although Caudle returned to the same recording studio - the Cash Cabin outside of Nashville – where he recorded his last, swampier release, this follow-up is far more meditative and less eerie. Instead, it’s informed by being attuned to the simplicity of his surroundings, embodying the stark, often sublime beauty with intuitive lyrics.

Caudle’s homespun vocals echo the unease he feels with his chosen profession as an artist others want to mold. On the self-descriptive jaunt of ‘I Don’t Fit In’, he sings “Only thing that you have to do / Be less of this and more of that / Til' there's little left of you”.

He harkens back to a simpler time in his childhood on the honeyed title track, as Douglas plays lazy lines and Elizabeth Cook offers harmonies as Caudle sings; “They were sweet as sugar cane days / The hardware store had hard candy / And harmonicas in the key of C / Good advice was free”.

Caudle’s dusky, burnished copper voice perfectly conveys these often-introspective thoughts, which are generally rooted in the form of ballads. When the more upbeat ‘Texas Tea’ appears, with its peppy country fiddle and fluid dobro backing for “Some places are worth leaving / Some mountains are worth climbing / And some love is worth finding”, it confirms the decision to move his home base and downshifting to a calmer, less hectic environment was the right one.

Those who have followed Caudle’s gradually growing career will appreciate this reflective attitude, especially since the songs are hewed with such immaculate care and detail. Forsythia embodies the artist’s own appreciation for dialing down his once frenetic career, embracing a newfound sense of serenity in the process.

Caleb Caudle's 2022 album, Forsythia, is released October 7th via Soundly Music. You can purchase the record from one of Holler's selected partners below: 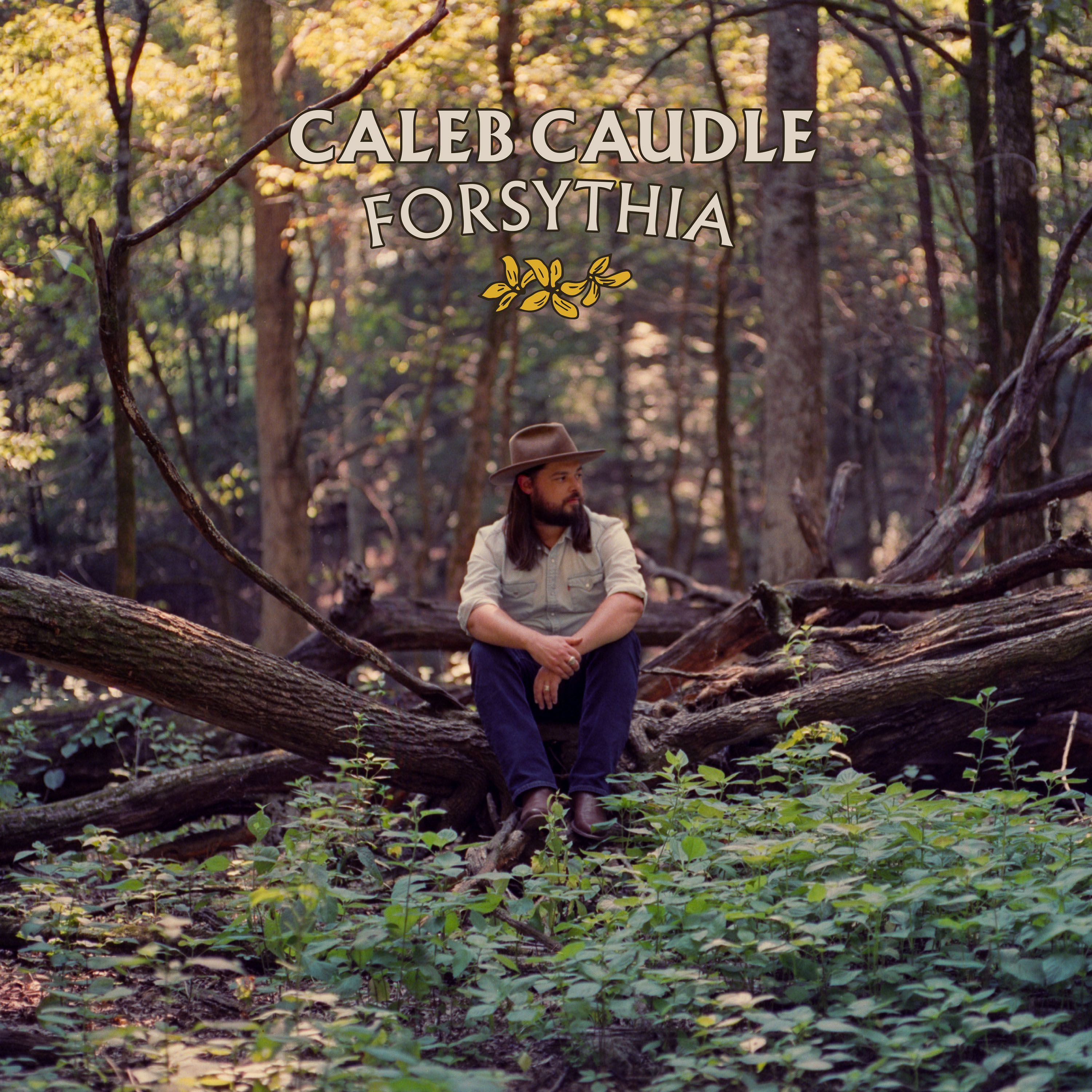