This self-produced set bears the mark of a woman who is secure in her life and in her art. 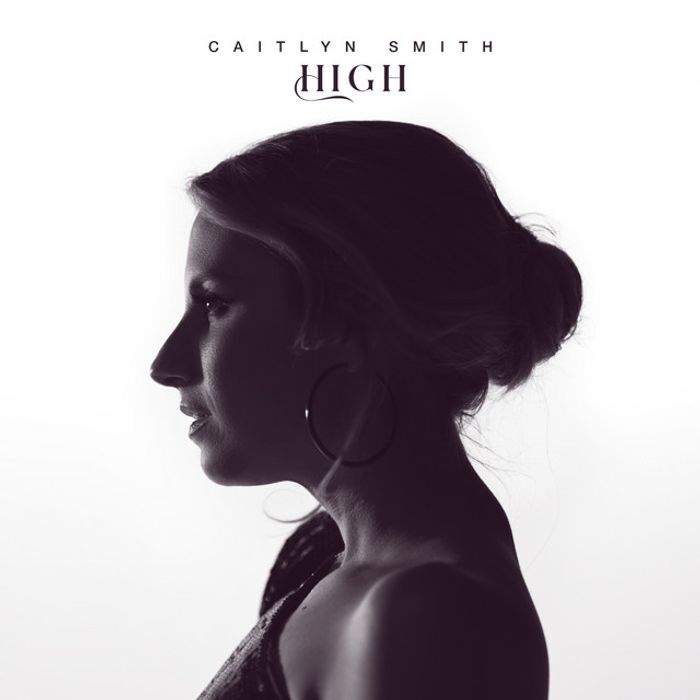 High, the third album from Nashville singer-songwriter Caitlyn Smith, is an exercise in concision. While Smith’s ambitious previous records occasionally overstayed their welcome, this new project offers the artist at her most streamlined.

The title track, a co-write with Jennifer Decilveo and Miley Cyrus, is a pristine pop ballad and among the best Smith has recorded. The song originally appeared in scuzzier form on Cyrus’ 2020 album Plastic Hearts, but Smith’s countrypolitan rendition—a masterclass in both power and restraint—seems destined to become the definitive version.

Alas, the radio single is not ‘High’ but rather ‘Downtown Baby’, an easygoing number that favors the pop side of country-pop. ‘Downtown Baby’ has its charms—a nod to “K-pop karaoke” is oddly at home on a song that also name-checks Bob Dylan and John Wayne—but feels less momentous, which is maybe the point. (That Walker Hayes, the reigning kind of making country hits out of sugary, not-so-country songs, is also signed to Monument Records is worth nothing.)

‘Dreamin’s Free’, on the other hand, which Smith co-wrote with Nashville heavy hitters Shane McAnally and Lori McKenna, is the most subdued song of the set. Contrasting a backyard reverie with the demands of life as an artist, the song offers a timeless country moral: “We ain’t rich but the dreamin’s free.”

Much of the rest of the project finds Smith, who has two sons with her husband and fellow songwriter Rollie Gaalsyck, reflecting on her life as a touring musician. The first verse of the R&B-tinged ‘Good As Us’ finds Smith wine-drunk and alone in Rome (“I stumbled ‘round feeling taller than the Sistine”), while 'I Don’t Like the World Without You' conveys the feeling of dread that accompanies long trips away from home.

But if Smith has misgivings the demands of her work, it shows only briefly. There’s little melancholy to be found here; rather, this self-produced set bears the mark of a woman who is secure in her life and in her art. The result is some of Smith’s most intensely listenable work to date.

High is out on Friday, April 8th via Monument Records / Sony Music. 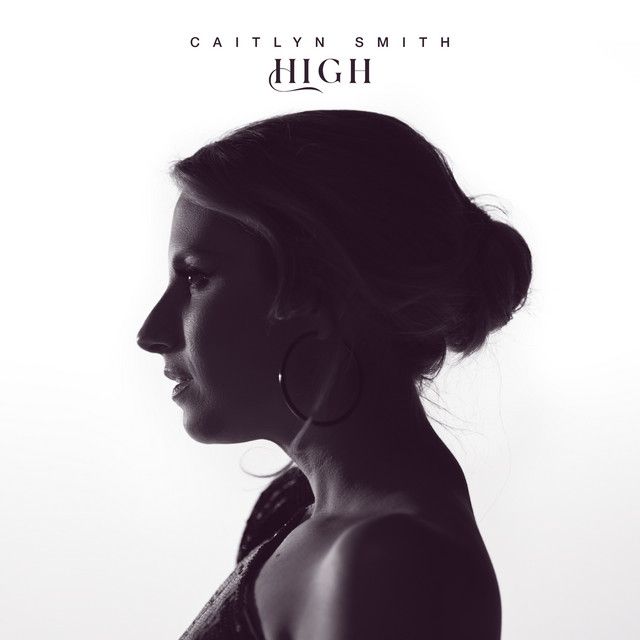