This is a sweat-soaked gig that will make even the most skeptical observer surely appreciative of Springsteen’s talents as a potent writer, player, singer, bandleader and especially performer. 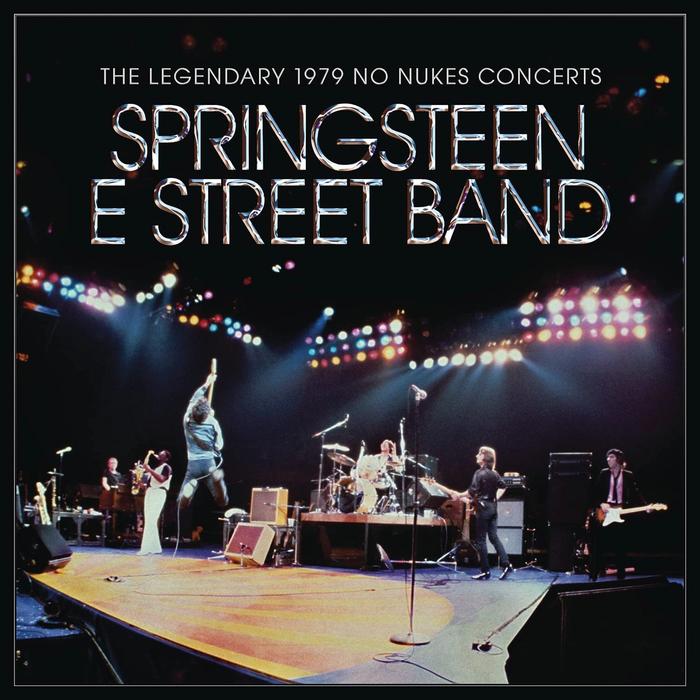 Where an artist as prolific as Bruce Springsteen is concerned, there will always be disagreement about which era was his most successful. The long-awaited release of these 1979 shows - 42 years after their inception - makes a convincing case for this as the zenith of a career that has seen few missteps.

Recorded on his 30th birthday (an audience member hands him a cake which he immediately tosses into the crowd), Springsteen is a caffeinated livewire playing to an adoring Madison Square Garden audience, most likely made up of fellow New Jerseyites from just across the Hudson.

He fronts his original six-piece E Street Band like a seasoned pro, skittering across the stage and exuding enough energy to power NYC.

It’s a phenomenal performance that earns its “legendary” badge, as Springsteen cherry picks seven highlights from three of the four albums he had released at the time (notably nothing from 1973’s debut), along with two new tunes (‘Sherry Darling’ and the title-track) from the upcoming The River, arguably his finest and most sprawling project.

The one-two punch of ‘Rosalita’ and ‘Born to Run’ wraps up the first hour of this 90-minute explosion.

That powerful hour is simply just a warm-up. A thrilling finale of covers kicks off with a rousing version of the oldie ‘Stay’, as Springsteen is joined by Jackson Browne and Tom Petty, who between them completed the bill for quite the two-night stand.

Blowing the roof off the place with the record’s mixture of ‘Devil with a Blue Dress’, ‘Good Golly Miss Molly’, ‘C.C. Ryder’ and ‘Jenny Jenny’, Springsteen dances across the stage, the perspiration flying off his body as he bops with saxist “The Big Man” Clarence Clemons.

It’s a sweat-soaked gig that will make even the most skeptical observer surely appreciative of Springsteen’s talents as a potent writer, player, singer, bandleader and especially performer.

He may not be the savior of rock and roll, but he’s certainly a proud offspring; something he declares as this extraordinary concert unwinds to its exhilarating conclusion, shouting “I’m just a prisoner of rock and roll” as the crowd roars with approval.

Originally recorded on 16mm film, the film itself has been freshened up as much as technology will allow, proving more than watchable. The somewhat raw footage even enhances the overall effect, allowing you on stage as the action transpires.

The recording itself is close to pristine, making this historically essential document from Springsteen and his band required viewing for anyone even marginally interested in his contribution to American music.

Bruce Springsteen's 'The Legendary 1979 No Nukes Concerts' is out this Friday, November 19th via Sony Music Entertainment.

Pre-order from one of Holler's selected partners below: 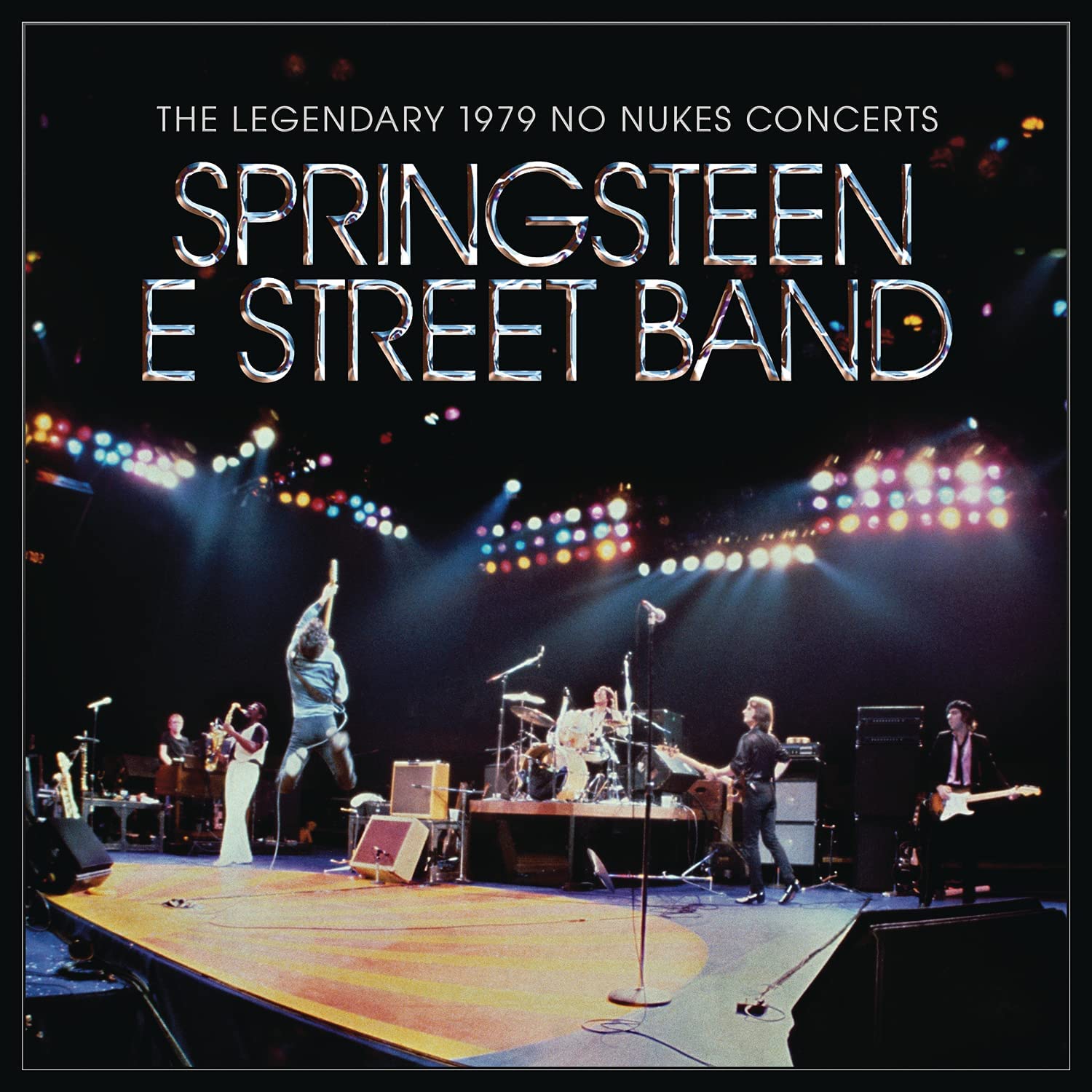 Bruce Springsteen - Only the Strong Survive