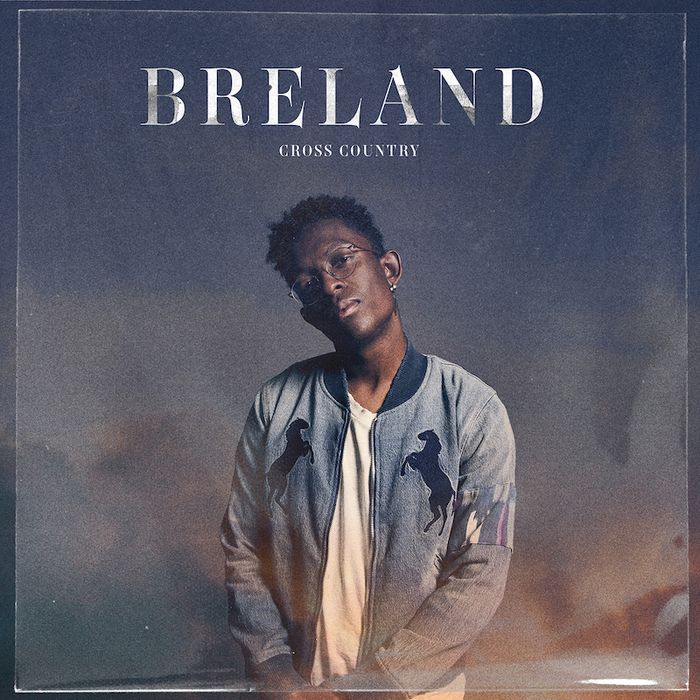 While genre-blending singer/songwriter BRELAND made his mark early on with several high-profile concert appearances and various marquee collaborations, what made him stand out most decidedly was his unapologetic attitude; helping him to establish both credence and conviction with immediacy.

That forthright approach comes further to the fore courtesy on his highly anticipated debut album, Cross Country. The album demonstrates BRELAND’s ability to generally ignore any preconceived stylistic parameters and dabble freely in an array of diverse genres, be it pop, hip-hop, gospel or country.

Granted, that collision of sounds and styles might appear unwieldy, but given the double meaning implied in the album’s title, BRELAND undoubtedly deserves credit for his bold and, admittedly, brash approach.

In most cases, it manages to mesh well; while one wouldn’t necessarily think of country pop superstars Ingrid Andress, Mickey Guyton, Thomas Rhettand Keith Urban as the most eager collaborators — at least conceptually — the creative energy they share with him is surprisingly consistent throughout.

BRELAND himself goes for the affable approach throughout; whether on the album opener ‘Here For it’ or the tellingly titled ‘Country Line’, the sincerity that shines throughout the record spills pleasingly into the country-pop formula.

Taken in tandem, it’s practically pop perfect. BRELAND is breaking into the big time, and it’s all because he’s managed to do it his own way.

Cross Country is out on Friday 9th September via Bad Realm Records / Atlantic. You can purchase / listen to the record through Holler's selected partners below: 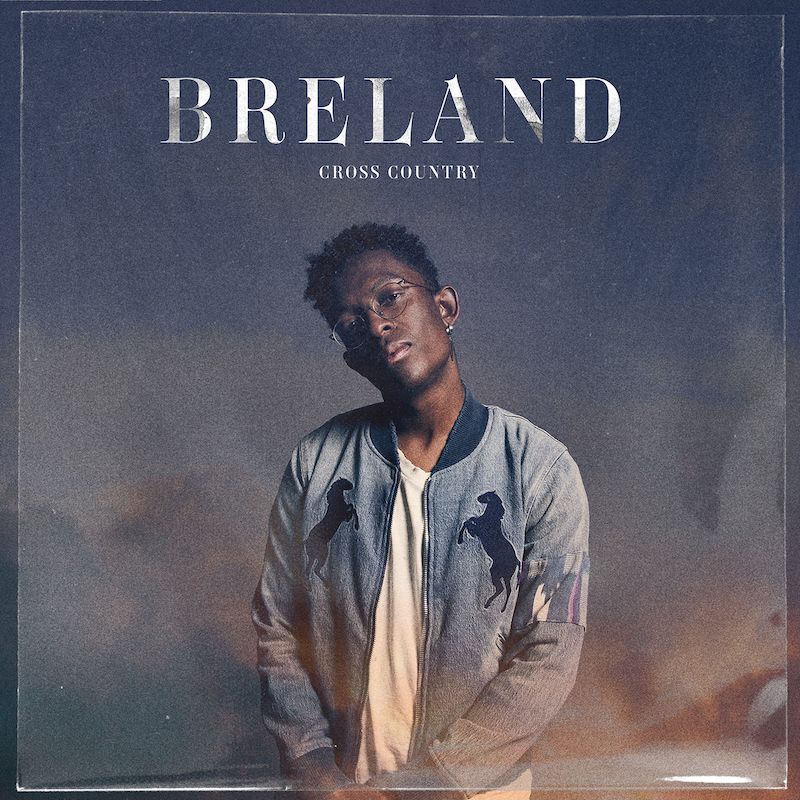 Shootin' The Breeze at C2C with: BRELAND

Keith Urban and Breland Release Video for ‘Out The Cage’