Diverse, expertly crafted and resilient - with Just Like That..., it's clear that veteran Bonnie Raitt is nowhere near running out of gas. 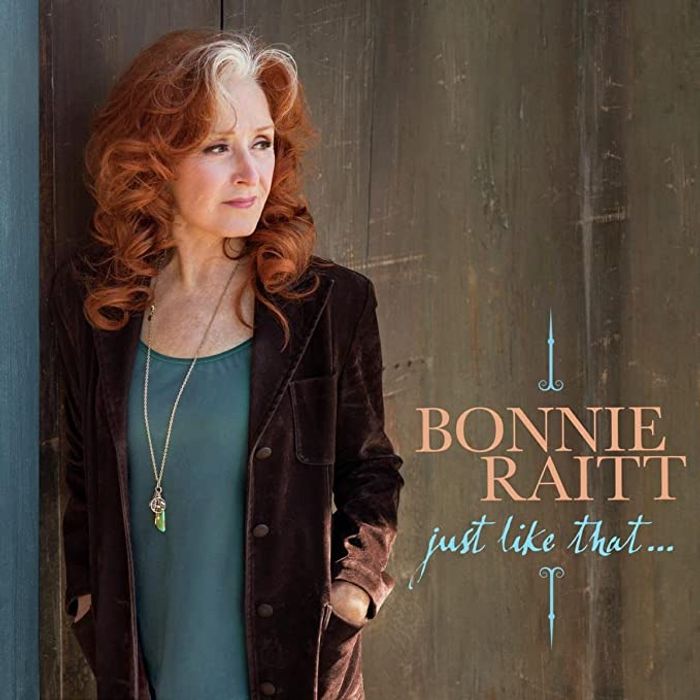 “You take a good look at my face / You will see my future is still bright” sings Bonnie Raitt on her first release in six years. After listening through, it’s clear she’s not bragging. At an effervescent 72 years old, the Rock and Roll Hall of Fame inductee sounds as vibrant and fresh as on her 1971 self-titled debut.

Raitt has covered a lot of ground in that half century as a professional musician; alongside other political and extracurricular activities (like ecological work promoting BioDiesel fuel and no Nukes involvement). It’s an impressive run. Her career resume boasts about 20 albums of material and, based on the quality of Just Like That…, it’s still nowhere near running out of gas.

There aren’t many detours from Raitt’s established MO in these 10 tracks, but that’s not an issue. She dabbles in roots pop, reggae, R&B-laced soul, gritty rock and roll, easy rolling funk and honeyed/salty singer-songwriter fare.

It’s all enhanced with a dusting of the blues, the music that has been at the heart of her sound since she worked with legendary figures like Junior Wells and John Lee Hooker, and interpreted songs from Sippie Wallace and Robert Johnson on her first album. Raitt’s trademarked slide guitar, somewhere between the stylings of Ry Cooder and Lowell George, invigorates even the slickest of these songs.

And then there’s that voice.

It’s an instrument in itself, shifting from sounding as vibrant and fiery as her iconic red hair to a whisky smooth burr. Her singing funnels the hurt, pride, anger and regret contained in songs like the rollicking ‘Living for the Ones’ (“…that didn’t make it” continues the chorus of this tribute to her fallen mentors and peers) with effortless grace and a veteran’s authority.

The acoustic folk/blues of the mournful title track which tells the story of an organ donor’s effect on two families, and the meditative closing ‘Down the Hall’, about a prison hospice program written in intimate detail of those involved, are both Raitt originals (she penned or co-wrote four selections). These pensive slices of life were influenced by the late John Prine, a longtime friend whose best work captured the humanity in everyday life.

But there are plenty of upbeat selections too, such as the funky ‘Waiting for You to Blow’ with its spirited organ solo and Raitt singing sweet and sassy. The frisky reggae of Toots Hibbert’s ‘Love So Strong’ (Toots passed before he could join for a planned duet) is another highlight. She digs into blues with the shimmering noir of ‘Blame It on Me’, reflecting a late night, closing time vibe with the chilling “your words sting so heartlessly” before letting fly with a touching, torchy slide solo.

This is generally more polished than it needs to be but the material, both covers and originals, is diverse, expertly crafted (she also produced) and resilient. Raitt’s committed performance is commanding as her journeyman band provides support without impeding her considerable talents. She could - and should - record more often because it’ll be frustrating to wait another six years for a follow-up to a set as moving, compelling and enjoyable as Just Like That....

Just Like That... is out on Friday April 22nd via Redbird. You can purchase the record from Holler's selected partners below: 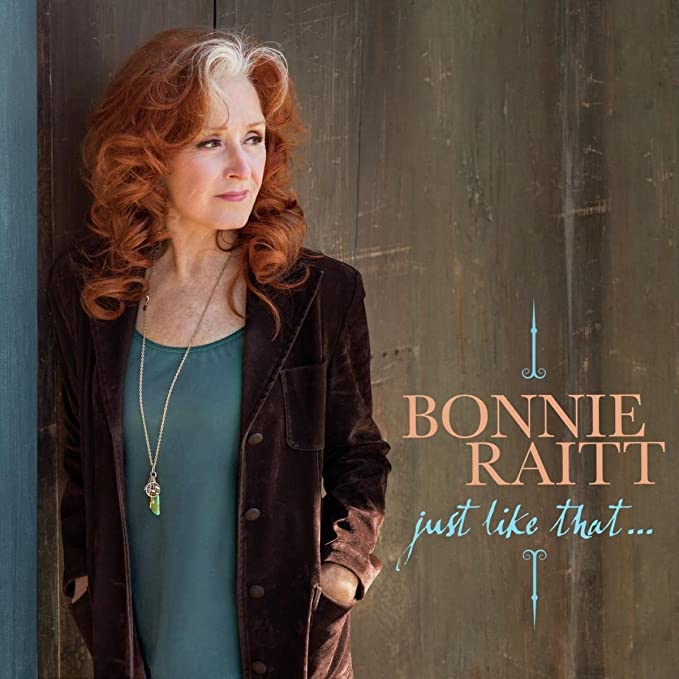 A Guide To: Bonnie Raitt