Raw, revealing and often riveting - but not for the faint of heart. 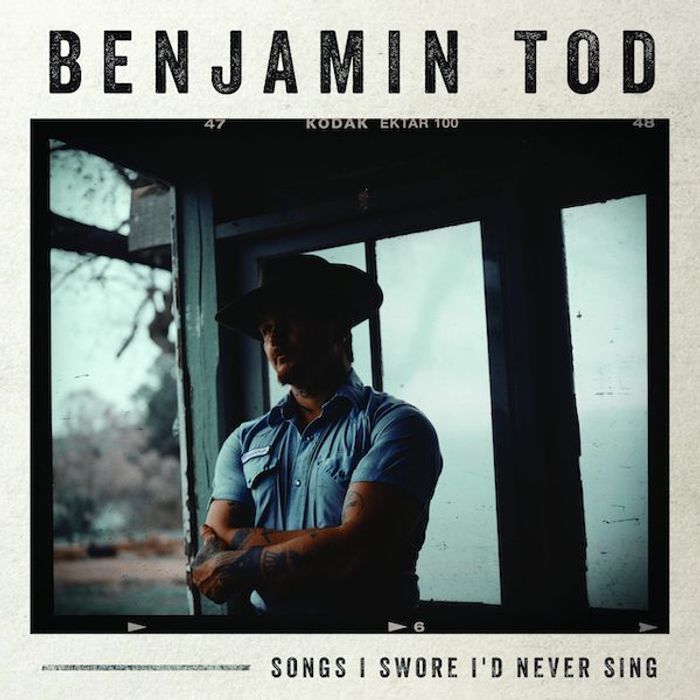 Wait, there it is. A wistful sigh as Tod exhales before his lone, sparsely plucked guitar kicks off ‘Not Coming Home’, the first of these 10 tension-filled tracks.

It’s a strikingly subtle way to ease into this batch of downbeat, penetratingly personal ballads, some recent and others dating back years; songs he never thought he would revisit on album because their subjects are too painful and emotionally exposed.

Tod has often been deeply, some might say wincingly, honest in his work. Glory, the most recent release from his full-time outfit, examined the songwriter’s life of “addiction, sobriety and redemption”, so this is not untilled ground for him.

But this is darker.

Ruminations about having to put down his ill dog (‘Mercy Bark’), marriage strains resulting from being in a touring act not making a lot of headway (“The fame we made has no escape and it tears our marriage in two” he sings on ‘Tears Worth the Gold’) and the loss of an old band mate to addiction (‘Still Search for You’) are a few examples of Tod tearing open his innermost turmoil and exposing it to the world. Recording these tracks - all done and dusted in six hours - could not have been easy.

It’s also difficult absorbing them in one sitting. Even though all 10 selections cumulatively don’t break 45 minutes, the relentlessly depressing intensity of the concepts and the stark picking on his unplugged Gibson guitar are a lot to swallow in a single gulp.

The melodies are often hazy without obvious choruses or hooks to draw the listener in. Rather, these lyric heavy meditations place you in the room with Tod as he wanders through past transgressions and memories of struggling, confronting, or just dealing with issues.

Where can you go when he sings “Are you living life or too terrified to try” or “Alone and forsaken by everyone I’ve ever known / Hell I even abandoned myself some years ago”, other than appreciate that your own struggles likely pale in comparison to what Tod has experienced?

Clearly this is not something you’ll break out at your next party. But neither are Tod’s seven albums with Lost Dog Street Band, which have also been described as murky and ominous in their stripped-down folk and backwoods country. Still, they seem almost light and airy next to these musings.

This took guts but it was something Tod needed to do, perhaps to clear away some cobwebs of his history, or at least confront them. It’s raw, revealing and often riveting music, but not for the faint of heart. Take a deep breath and hold on.

Songs I Swore I'd Never Sing is out now via Anti-Corp Music. You can purchase the record from one of Holler's selected partners below: 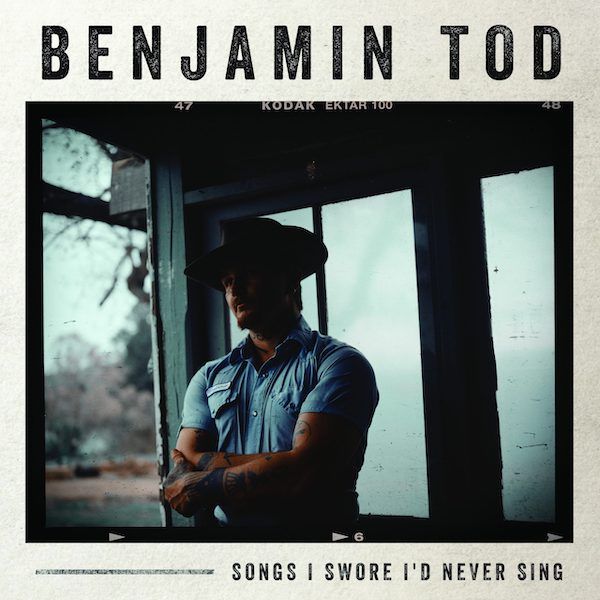