The theory is enticing, but Greenfields is frustratingly a missed opportunity to breathe fresh life into Gibb’s music. 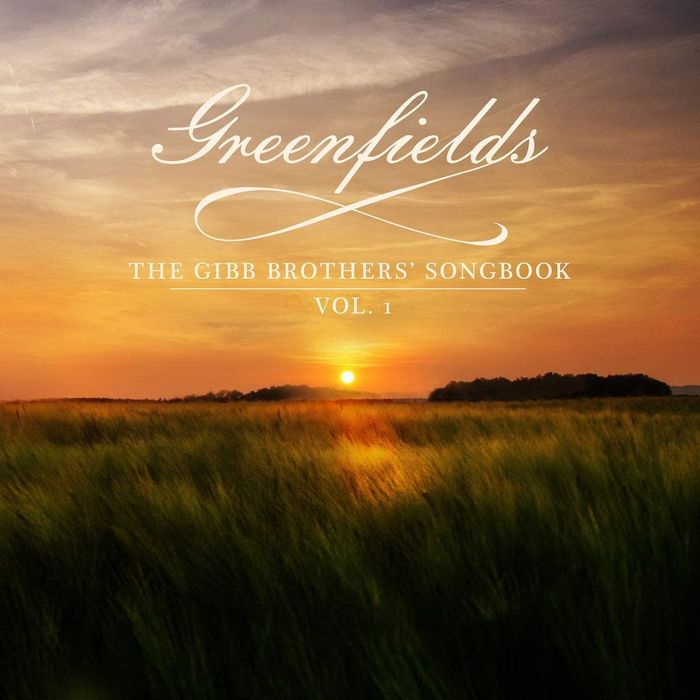 The theory is enticing. Have Bee Gees singer-songwriter and only remaining Gibb brother Barry recreate his hits (and a few obscurities) with high-profile country and Americana artists. With an impressive roster including Sheryl Crow, Keith Urban, Brandi Carlile, Miranda Lambert, Jason Isbell, Dolly Parton and others involved, expectations are elevated. Having also tracked the record in the legendary RCA studios in Nashville with multi-Grammy winning, when-does-he-sleep producer Dave Cobb behind the desk, it would be deemed something not to be missed. Yet something went awry in its execution.

Instead of these talented musicians creatively shifting Gibb’s pop gems into a country / Americana style, the songs stick too close to the early recordings. Some are almost note-by-note reproductions, sung by the ageing if determined Gibb with fully-orchestrated bravado. The concept of transforming pop, rock and even punk into bluegrass and country has been somewhat successfully accomplished over the years - particularly by the ‘Pickin’ On’ and ‘Bluegrass Tribute’ series - so tweaking that formula with some of the Bee Gees’ flowing, melodic material should have been a no-brainer. It wouldn’t have been a stretch to break these dozen classics down to their acoustic basics, injecting fiddles, pedal steel, mandolin and banjos into their structural bones and letting the guests dig into these new roots arrangements, with their originator holding court.

That doesn’t happen. ‘I’ve Gotta Get a Message to You’, featuring Keith Urban, is perfectly pleasant. The tune unrolls with its familiar chord changes, strings surging to engage with the compelling story of a man heading to the electric chair. Other than Urban’s vocal, it sounds enough like the initial record to wonder why anyone bothered update it. It’s wash-rinse-repeat for most of the following tracks. Brandi Carlile goes full-on diva for a soaring ‘Run to Me,’ Sheryl Crow appears tentative on ‘How Can You Mend a Broken Heart?’, Little Big Town provide anonymous backing on a chirpy ‘Lonely Days’ while Cobb piles on the strings and horns, and the usually amazing guitarist Tommy Emanuel lays back on a schmaltzy ‘How Deep is Your Love’. Miranda Lambert is barely present on a limp, swampy ‘Jive Talkin’’ that scarcely gets off the ground. None differ substantially from their original versions.

On the positive side, Jason Isbell seems inspired on a compelling ‘Words of a Fool’, written for a scrapped Gibb solo album and making its recorded debut here. Dolly Parton does her best Dolly Parton for a duet on the sweet ballad ‘Words’, unsuccessfully attempting to sneak a pedal steel between the strings. Yet even the dependable roots couple Gillian Welch and David Rawlings, who give the rarity ‘Butterfly’ a go, get sidelined by Cobb’s slick production.

Nothing is horrible, how could it be with material this terrific? But Greenfields is frustratingly a missed opportunity to breathe fresh life into Gibb’s music. Hopefully an implied Vol.2 will be more imaginative and less predictable.