This relatively sharp break in the Banditos’ sound breathes fresh life into an outfit outfit looking to expand boundaries while maintaining its core musical mojo. 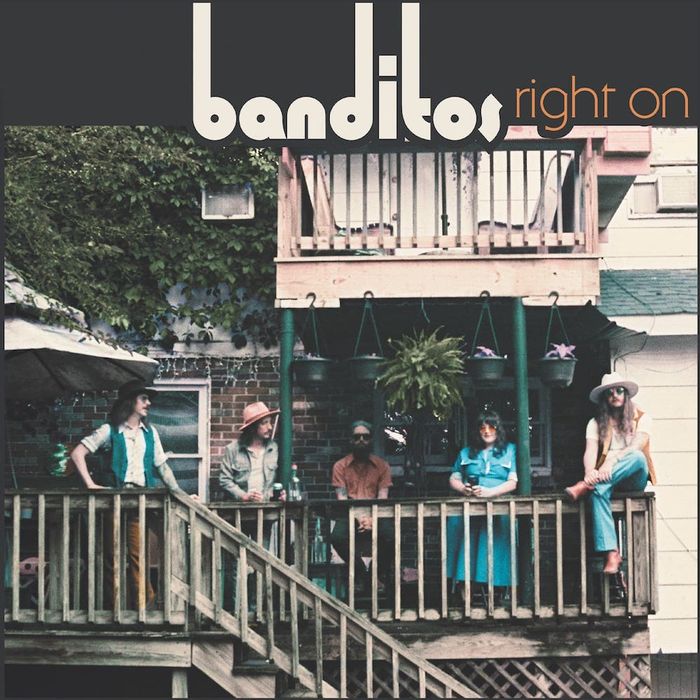 Not so fast, amigo.

This Nashville based five-piece has never subscribed to that somewhat clichéd approach. Rather, they began by writing tight, tough country and bluegrass rockers on their 2015 debut and its 2018 follow-up. But things have changed rather substantially with a shakeup in personnel on album number three.

Where gutsy, bloozey singer Mary Beth Richardson once shared vocal duties with the male members in a sort of Delaney and Bonnie rocking soul confluence, she is now the lone lead singer. Their original bassist is gone, replaced by producer Jordan Lehning (Joshua Hedley, Rodney Crowell) who also handles keys on this recording. A three-piece horn section further enhances the mix on a handful of tunes.

The Banditos have always taken from a diverse range of rootsy influences. On Right On, they look in the rearview mirror to craft retro styled pop rockers enhanced by the swampy blood already flowing through their Southern veins. There is no time wasted in laying down the gauntlet for this rejiggered slant. On the opening ‘Time Wasted’, Phil Spector influenced chimes ring out on the chorus of a garage rocker that could have been a Shangri-Las or even early Blondie B-side.

This might take fans of the band’s two previous releases a minute to process, but once they warm up to this refined musical approach, it’s unlikely many will complain. Those familiar with Shannon & the Clams will find this revised Banditos treading similar ground, albeit with a far gutsier singer in Richardson. The transformation from a somewhat supporting role to spotlight stealing front woman status is where she probably should have been all along.

Unlike in the past, these originals jump out with hooky choruses. For ‘On My Way’ Richardson sings “…what’s the difference between winning and not giving up…I’m on my way” as soulful horns punctuate the verses, a reverbed guitar twangs away and she plunges into those lyrics as if it’s her life outlook, which it likely is.

The band dives into the noir waters that have previously colored the edges of their music for Richardson’s tour-de-force ‘One More Time’. Here she opens up, letting her husky vocals loose on the set’s bluesiest and most dramatic moment.

The band returns to their Southern rock roots on the punchy ‘Deepend Weekend’ that hurdles out with far more impulsive power than anything on their earlier discs. Stephen Pierce’s banjo takes lead on the closing music hall fashioned ‘Ozone’, even allowing Richardson a chance to break out her kazoo on the disc’s lone jazzy, New Orleans infused moment.

This relatively sharp break in the Banditos’ sound breathes fresh life into an outfit outfit looking to expand boundaries while maintaining its core musical mojo.

Right On is out on Friday 27th May via Egghunt. You can purchase the record from Holler's selected partners below: 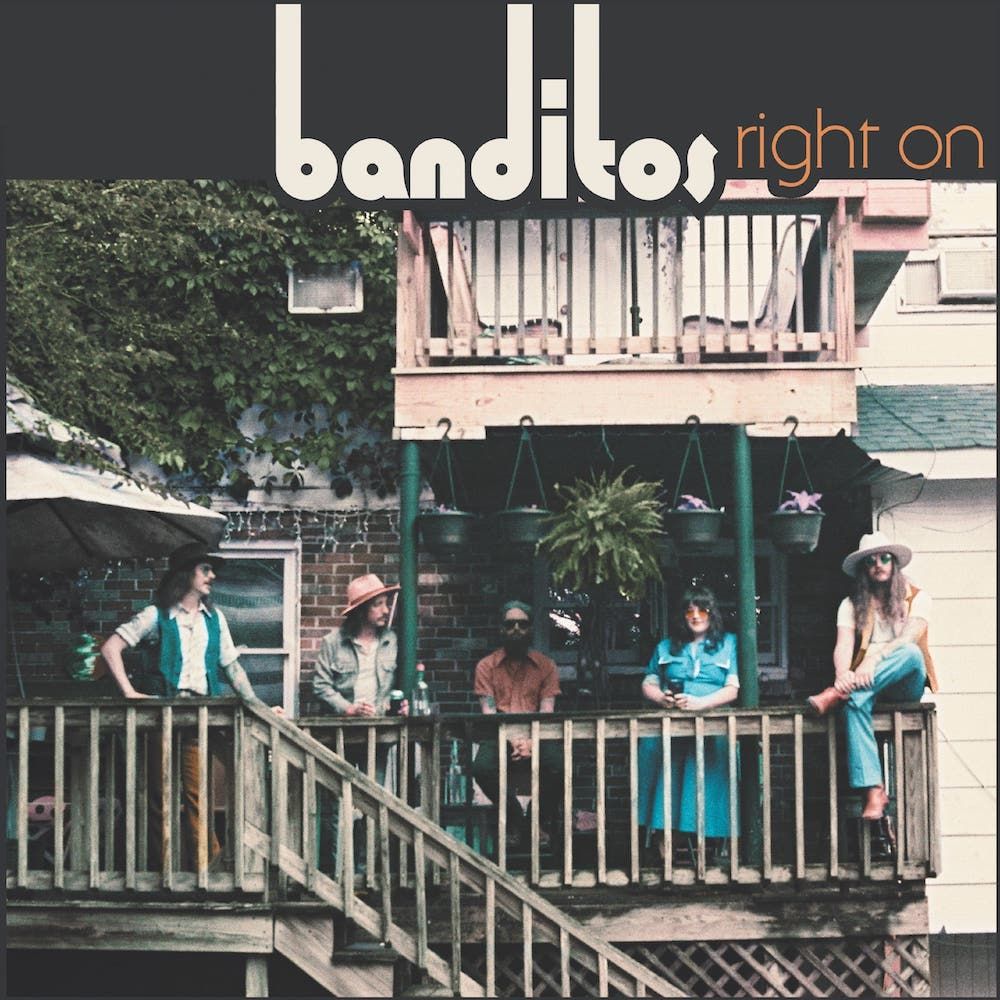