Never Will shows not only that Ashley McBryde's success was never set to be fleeting – but how instantly she has become a staple in the Country music canon. 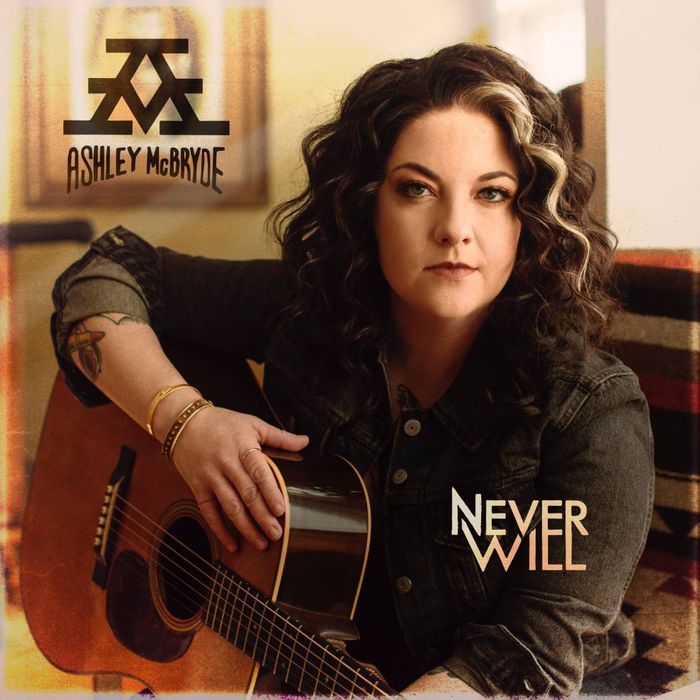 Ashley McBryde went from zero to hero overnight in 2018.

After the release of her Grammy-nominated, major-label debut album, Girl Going Nowhere - she found herself on President Barack Obama’s Songs of 2018 Playlist, played successful shows in Europe, all before winning Breakthrough Artist of the Year at the CMA Awards.

Flashing forward to 2020, a year that has damaged the music industry like never before, it’s undeniable that McBryde has kept up the momentum of her success with the release of Never Will.

Her second record to bag a Grammy nomination, it shows not only that her success was never set to be fleeting – but how instantly she has become a staple in the Country music canon.

Just as any good album should, it showcases variety. ‘Hang in There Girl’ - which leans towards the rockier side of Country - swoons with solidarity, the album wrapping its arms around as soon as it begins to play. The instrumentation gives a nod to her roots - “First Thing I Reach For” showcases wonderful pedal steel melodies, while Mcbryde really shows off her vocal abilities with “Voodoo Doll” - soft, delicate vocals and softly-picked mandolin do little to tease such a belting chorus.

AS drums and guitars explode, Jay Joyce’s arrangement and production give it its unique flavour - as ‘Shut up Sheila’ builds, McBryde shows her raw feistiness, singing of loss and how the family will deal with it in their own way. Such range is what makes the title track, so steeped in positivity yet still possessing that trademark energy, such a perfect choice to not only encapsulate the record but be a defining point of her career.

There is a stellar line-up of songwriters on the album, from Brandy Clark to long-time collaborator Jeremy Bussey, from fairly unknown artists such as Daniel Smalley to someone as prolific as Shane McAnally.

Yet it’s undoubtedly McBryde’s songwriting that makes this record stand out from the field. With such lovely storytelling and a number of clever lines, her lyrical approach is second to none – it’s an expression of her personality and shows she isn’t afraid to say it how it is. “I don’t want a number you ain’t gonna answer / let’s just stick to the one night standards” she shrugs off on ‘One Night Standards’, an empowering and liberating number.

"Martha Devine” gets stuck in many a head as soon as its first heard, whilst “Sparrow” has so much space in the chorus - long sustained notes and backing vocals that can only dream of an audience belting it out with her, lights held high above their heads, something that will be an all too precious reality when the time is right.

This eclectic collection of songs, from her rocky outbursts and traditional country laments to even the humorous spoken word of ‘Styrofoam’, sets itself apart from many other albums released this year, somehow taking Ashley to another level.