Amy Speace - There Used To Be Horses Here

It’s clear that crafting There Used To Be Horses Here was a therapeutic process for Speace, one in which she found space for emotional expression and, from that, a sense of healing. 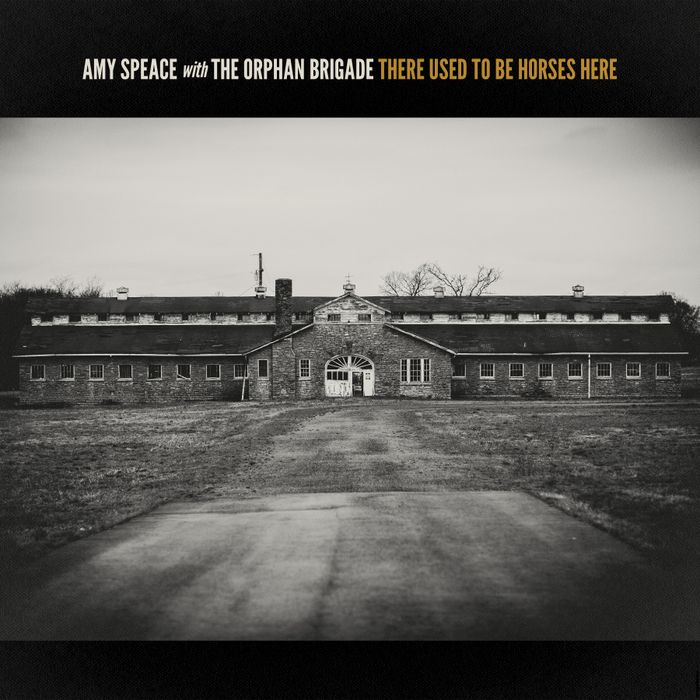 It’s been a whirlwind 12 months for Amy Speace. Between her father passing away and her son celebrating his first birthday, she’s found the time to craft 11 songs for the poignant There Used To Be Horses Here. Though there’s a cloud of melancholy that sits over the majority of her ninth studio album – as you might expect from the year she’s had - Speace is adamant that the record isn’t grounded in sadness, but instead simply in reflection.

Throughout There Used To Be Horses Here, the Baltimore-native look inwards and explore personal experiences - childhood memories, coming of age in the hustle of New York City and losing a parent whilst learning to become one – with a captivating sense of honesty. The storytelling nature of Speace’s songwriting has an almost theatrical feel; opener ‘Down The Trail’ playing on this with a strong string section that accompanies her hypnotic melodies. After a dramatic instrumental rise, we hear a shivering vocal delivery of “I’m heading on down the trail”, a reference to Speace’s father’s final words. On the album’s title track - a song riddled in metaphors and connections to her father - she longingly sings of lost horses and looks back on her childhood. The tenderness of ‘One Year’ is perhaps the real thematic turning point to the record, as Speace begins to focus on her own journey as a parent with gentle melodies and honest words. ‘Give Me Love’, the album’s love song offering, maintains this dreamlike state; the song’s intimate nature reflected by the simplicity of its lyrics. It’s clear that crafting There Used To Be Horses Here was a therapeutic process for Speace, one in which she found space for emotional expression and, from that, a sense of healing.

A potential downside to the record is that Speace has clearly, up to this point, stuck to a fairly similar writing process. Generally, the songs fall dangerously close to sounding like one, with little distinction between them. Fortunately, the imminent sense of danger in ‘River Rise’, carried by the song’s unsettling guitars and tongue-in-cheek harmonies, brings a saving and necessary change of pace to the record. Another welcomed progression in Speace’s style of writing is heard on ‘Mother Is A Country’, where classical influence become the forefront, accompanying her strongest vocal performance on the album.

As a whole, There Used To Be Horses Here is a confident record. It’s deeply reflective for Speace; a product of a time of drastic change that displays loss, healing, growth and love in a highly intimate and enticingly immersive manner.