It may not be everyone’s hot toddy, yet For Christmas is a unique collection that balances conflicting emotions many have about the season; some, but not all of them, merry and bright. 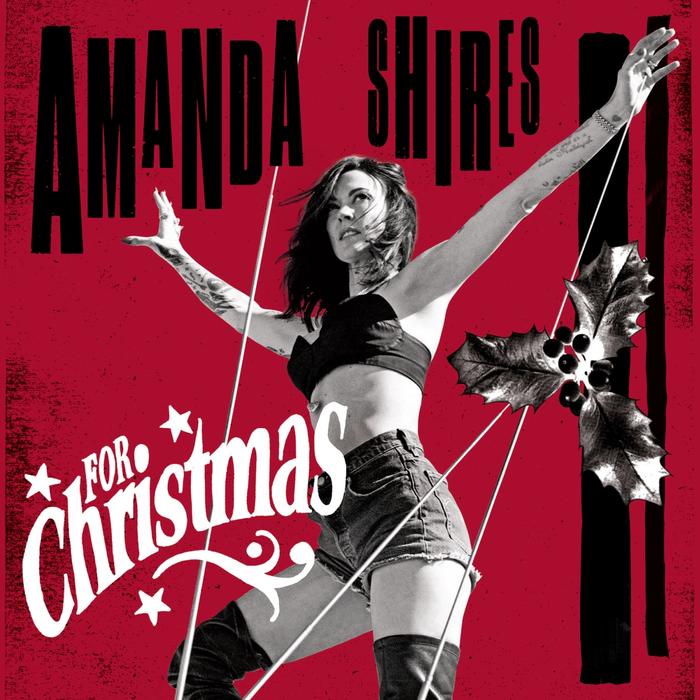 This can’t have been easy.

Amanda Shires recorded her festive record during a four-day heatwave in July 2021. It can be difficult to get into the seasonal spirit, even when the temperatures are chilly. But, according to Shires, the Nashville studio was decorated with sparkly decorations and the musicians wore Christmas hats to conjure the spirit of a season.

She even alludes to that in the opening of the sweet ballad ‘Magic Oooooooh’, where she trills “It’s Christmas time in June”. Recording mostly original compositions (there are two covers, one with new lyrics) helped to insulate the mood, making this is a compelling, yet not always upbeat, addition to the holiday fare filling the market.

Shires’ has shown over the course of seven previous releases that she is too sharp and creative a musician to deliver a cheesy or overly sentimental set of yule-time tunes, and it won’t take long to realize she’s not taking the typical cheery family and holly jolly approach here.

Sassy lyrics list what she’s looking for (“I want a plane with two pilots / One to hang out with and one to fly it” as guitar and walking bass pound out a sensual bluesy shuffle to seal the deal.

On ‘Real Christmas Tree This Year’, a ballad co-written with pianist Peter Levin (who is so integral to the album he should get special billing), she sings a love song to the titular iconic symbol of the season. She’s discarding the fake one, decorating her new possession that “smells like menthol and old spice” with garland, feathers, gold and silver beads. She delivers it with such love you’d think the tree was alive.

But all is not so frivolous in Shires’ wintertime world. She gets serious on the charming ‘Blame It on the Mistletoe’, co-penned with Brittney Spencer, recounting meeting her love on December 25th and calling it “the best merry Christmas when you showed up” in an entirely non-ironic love song.

On ‘Home to Me’, she laments the absence of a lost romance, pining and wondering if they will ever return. You’ll be wiping a tear as Shires sings this, her emotional cup overflowing. She strips back ‘Silent Night’ to just a piano and her voice, keeping the melody but subverting the song with the lyrics “Nothing is calm, nothing’s been bright”.

Although a world-class fiddle player, there is little to display those talents here. Rather, Shires sticks predominantly to singing; her clean, Dolly Parton-inflected voice adapts perfectly to both the playful and more serious, sardonic material.

It may not be everyone’s hot toddy, yet For Christmas is a unique collection that balances conflicting emotions many have about the season; some, but not all of them, merry and bright. 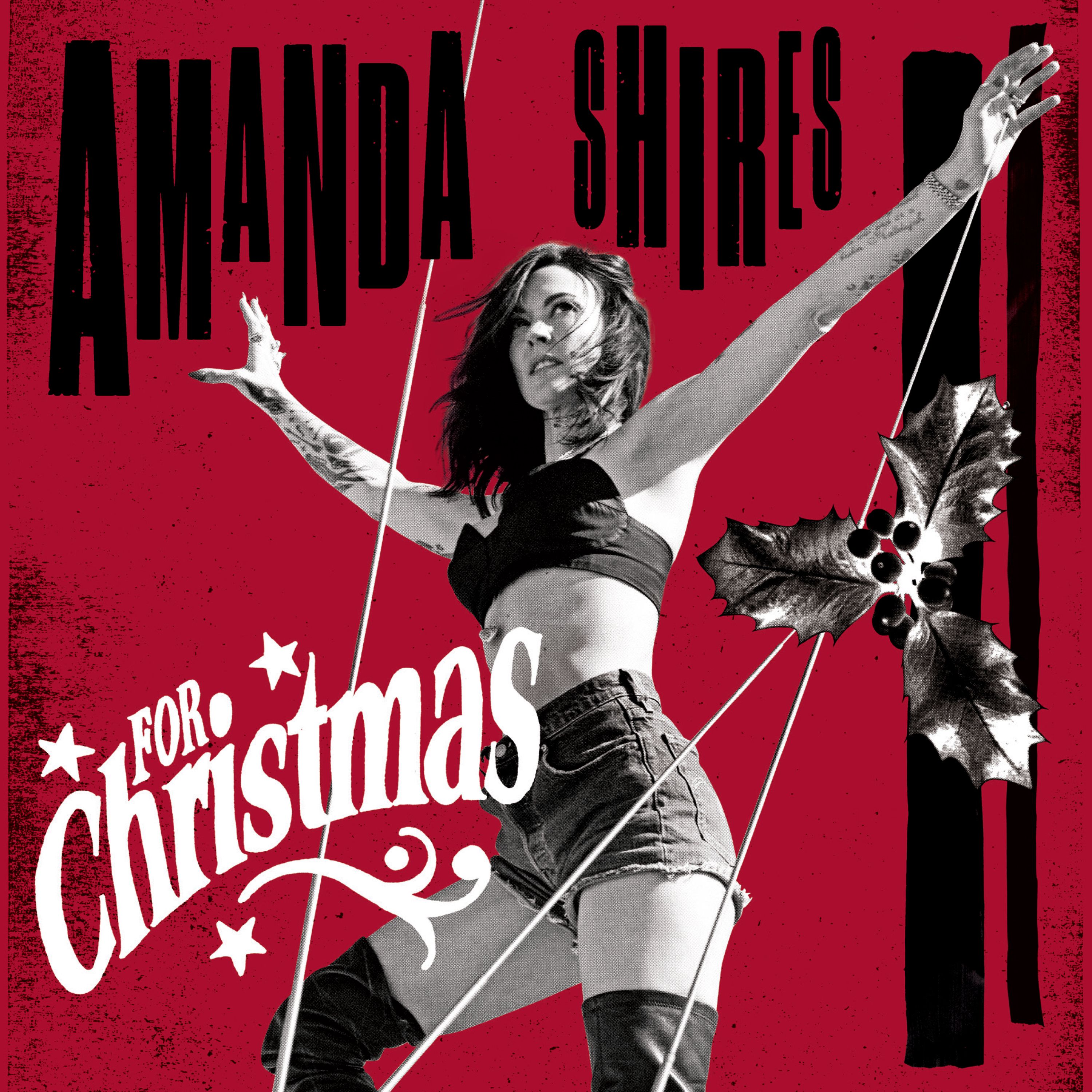