Victoria has crafted a serious, often unrelenting and potent collection in A Southern Gothic - a powerful, searing work that pulses with the heartbeat of the American South.

You can purchase A Southern Gothic from Holler's selected partners below: 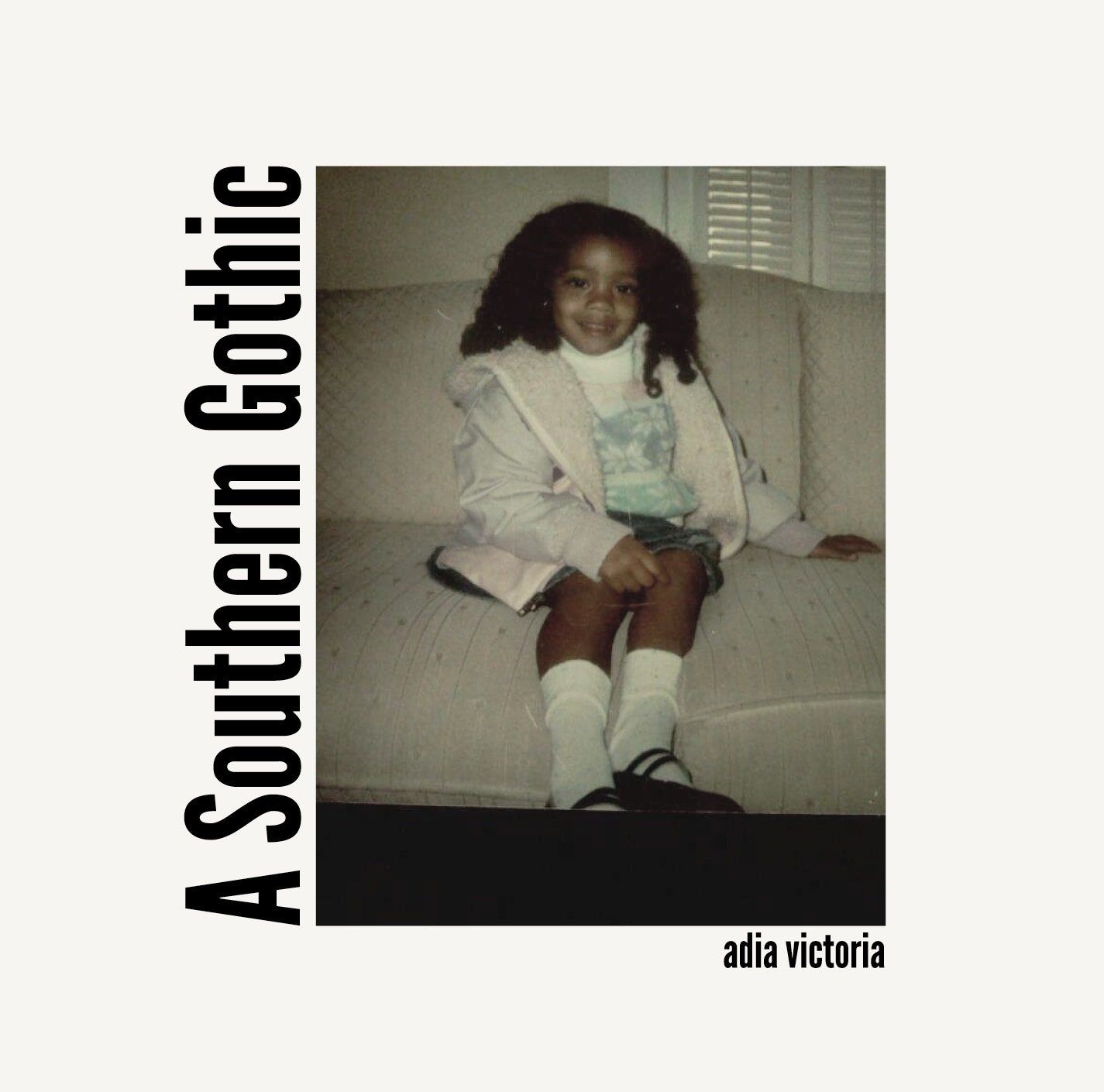 You won’t have to look far to understand that singer/songwriter Adia Victoria is grounded in Southern US soil. It’s there in song titles like 2020’s ‘South Gotta Change’ and ‘Stuck in the South’ from her 2016 debut. She doubles down by referencing it again in the name of her new record and third release, A Southern Gothic.

“I wanted you to get that ethereal feel of the South. The humidity of it, the heat. I wanted this record to encapsulate the extremes of the South”, Victoria said of the record.

Interestingly, a few of these songs were written in France (she also recorded a 2017 EP mostly in French), where the distance from her musical roots helped emphasize the dank, swampy, mosquito-infested heat. It’s represented in tracks like ‘My Oh My’ with its skeletal banjo, three laid back intertwined guitars, a creeping, steamy vibe and lyrics that specify coal mines, hollers and kudzu, all specific to the Southern region.

Victoria’s sweet, supple, some might say childlike voice balances innocence and a more ominous approach. She uses it to chilling effect when duetting with Matt Berninger on ‘South for the Winter’, a song that also includes background vocals from Margo Price, as Victoria tells of leaving the cold weather of New York City for, where else, the warmth of the South.

While ballads are the primary vehicle for her concepts, Victoria brings deep blues to the table too. She had already released a 2017 EP featuring her version of Robert Johnson’s ‘Me and the Devil’, so it’s a genre she is not just comfortable with but inserts into her other material.

On ‘Mean Hearted Woman’, the singer’s wrath is wrapped around a slow, deliberate blues, where the simmering anger at a partner who throws her out on Christmas morning explodes with the threat, “And now you’ve gone and broke my heart in two / You got me in a black screaming mood / I got it in me to burst into flames / Let the whole burn let the ashes rain”. Yikes.

For the socio-political ‘Deep Water Blues’, Victoria injects dark, rootsy intensity into a tale concerning a Black woman refusing to help a drowning white man in a flood with “Deepwater washing over my neighbors / In deep water I won’t be your savior / Won’t give you my life to keep you alive / You gonna learn to swim or you will drown tonight”.

It helps having veteran producer T Bone Burnett aboard too. As executive producer he instils his well-deserved gravitas to Victoria’s work, adding rustic Southern US grit and organic roots to the finished product.

Clearly, this is not something you’ll be playing at your next Saturday night party. Rather, Victoria has crafted a serious, often unrelenting and potent collection reflecting the album’s A Southern Gothic title. It’s a powerful, searing work that pulses with the heartbeat of the American South, her attachment to it, its problematic past and current issues of race and class.