Following 2022's fantastic event, we're already looking forward to next year's CMA Fest announcements already. Here's to another long weekend of the very best of country music taking over the city it calls home for the ultimate fan-friendly event.

As more than 80,000 fans from all 50 states and a record-Breaking 39 Foreign countries make their way home from seeing more than 260 acts at the biggest CMA Fest yet, plans for the 50th Anniversary of CMA Fest are already in place for June 8th-11th, 2023.

Now, four-day stadium passes have been announced for sale. This will allow ticket buyers access to all four days of music at Music City's Nissan Stadium, where you'll see the world's biggest country stars in action. The tickets will be on sale from August 3rd from 10am/CT. You can purchase your tickets here. 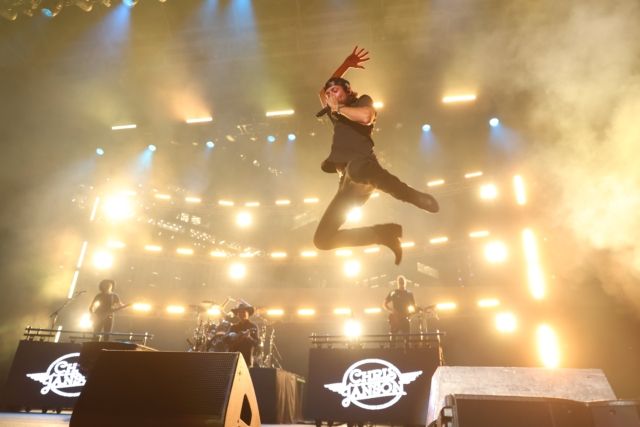 It was a weekend packed with surprises to delight the crowds: Darius Rucker joined Zac Brown Band along with Dustin Lynch and Mackenzie Porter for a set full of surprises; Billy Ray Cyrus turned up with Dierks Bentley to sing 'Achy Breaky Heart'; Elle King hit the stage to perform 'Ex’s and Oh’s' with Ashley McBryde; Lady A brought BRELAND out for a heartwarming performance of 'Need You Now'; Russell Dickerson was joined by Jake Scott for 'She Likes It'; while Nelly and Tyler Hubbard popped up for some late night fun. One of the weekend's most touching moments came when Cole Swindell brought out Randy Travis to a standing ovation.

While there are yet to be any acts confirmed for 2023's festival, the event will return to Nashville in June next year. Keep checking back for all the news as we get it. 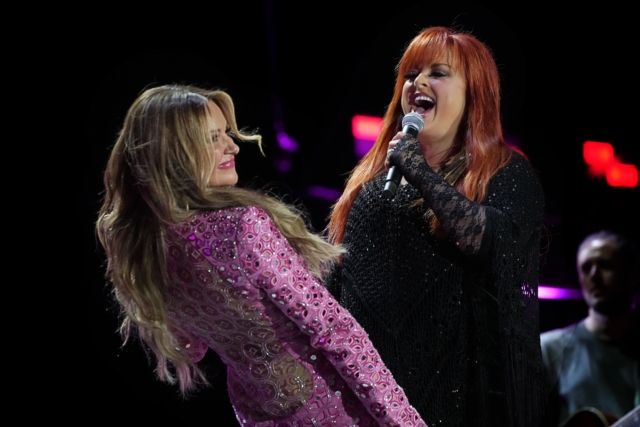 If you're already missing CMA Fest as much as we are then don't forget we have the three-hour primetime CMA Fest TV special hosted by Dierks Bentley and Elle King to look forward to on Wednesday, August 3rd on ABC. Why not pick up some exclusive CMA Fest merch to remind you of all the good times too!

For more information on CMA Fest 2023 and to purchase tickets, see below:

And for more information on tickets and for other country festivals set for 2023 - head here.