Following its joyous and successful return in June, Black Deer Festival have announced the dates and ticket details for next year's event.

Taking place once again at Eridge Park in Kent, the festival will return June 16-18 2023. A shimmering array of artists have been confirmed as performing, including Bonnie Raitt, who has received four 2023 Grammy nominations, along with Colorado folk-Americana songsmith, Nathaniel Rateliff & The Night Sweats. 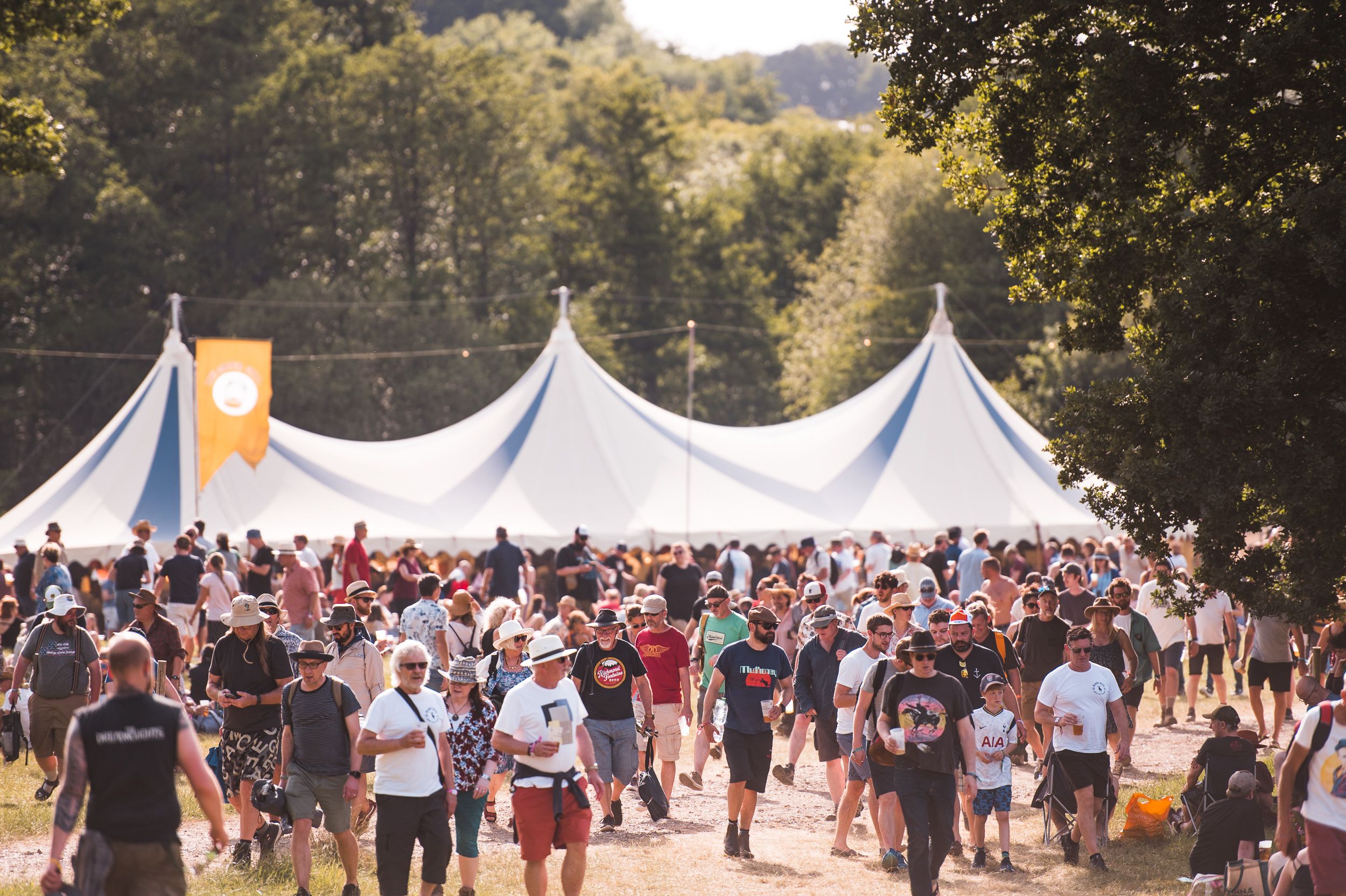 The 2022 event saw headliners James, Wilco and Van Morrison deliver wondrous sets in front of a capacity crowd, alongside had-to-be-there moments from Cam, Courtney Marie Andrews and the Ozark Holler Hootenanny, the last of which will be returning for the 2023 instalment.

The festival was temporarily suspended on Saturday night due to extreme weather conditions on-site. Weekend festival goers were asked to evacuate the main arena, where the storm proceeded into the early morning.

In an official statement from the organisers, they stated; "Due to the extreme weather conditions in the area of Black Deer Festival last night, we took the decision to temporarily suspend performances on all stages. The safety of everyone on-site was our top priority and we'd again like to thank festival-goers for their patience and understanding." 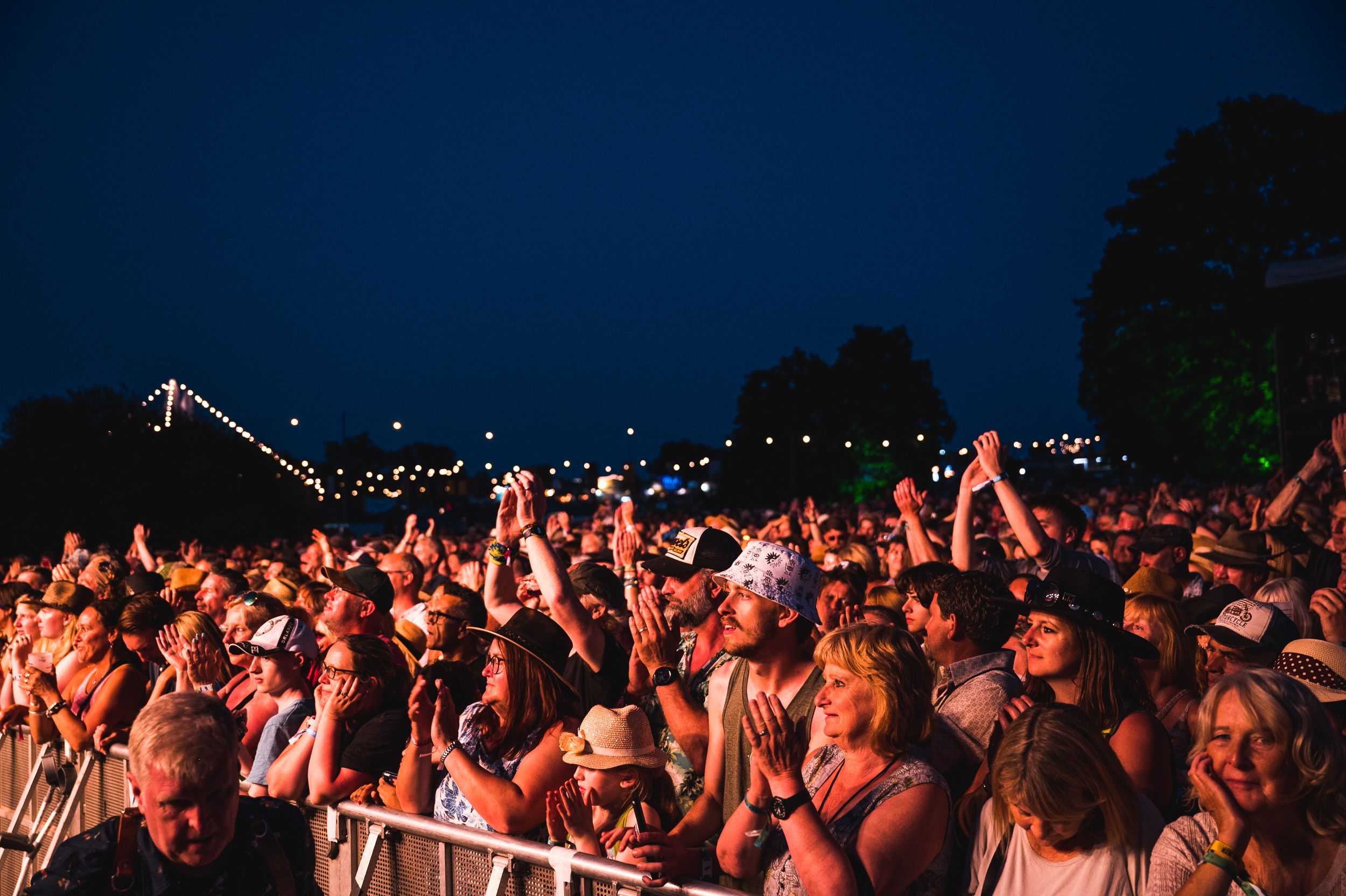 For the full Black Deer Festival 2023 line-up so far, see below:

For more information on tickets and for other country festivals set for 2023 - head here.

Tickets for Black Deer Festival 2023 are on sale now and can be purchased here.

For more coverage on Black Deer Festival, see below.