After winning his 2020 episode of NBC's Songland, which pits top songwriters against one another, Griffen Palmer has signed a recording contract with Big Loud Records. 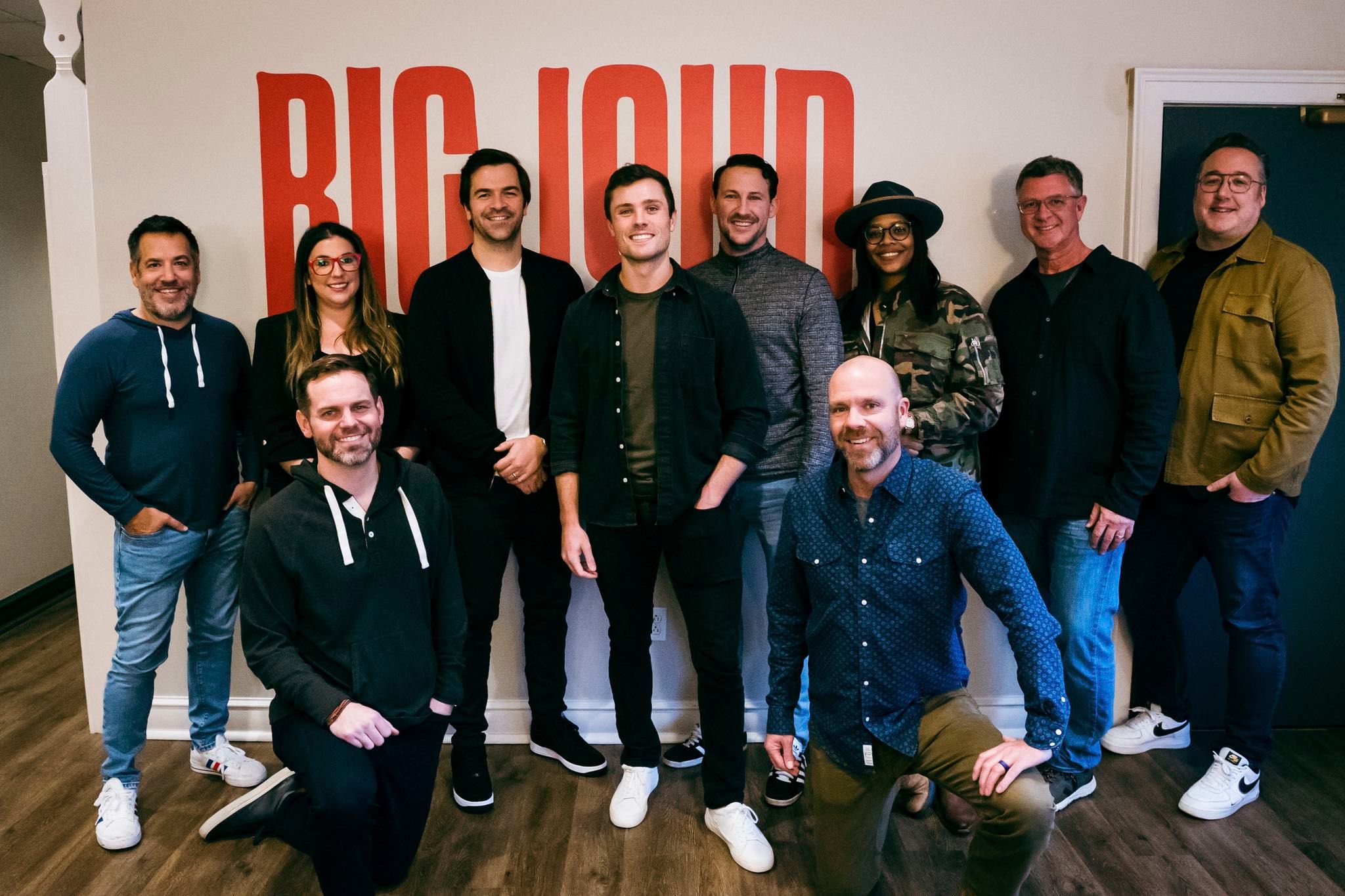 The Canadian-born artist impressed a judging panel that included one of Nashville's most prolific songwriters, Shane McAnally, along with Florida Georgia Line's Tyler Hubbard and Brian Kelley.

The four honed Palmer's wittily titled love-song ‘Second Guessing’, which was then released by Florida Georgia Line as part of the duo's last album before splitting up, 2021's Life Rolls On.

Griffen Palmer signed to Big Loud's publishing division in 2019, and has since written songs that have been recorded by the likes of Keith Urban, The Band Camino, Chelsea Cutler and Jade Eagleson. Now, Palmer will step in front of the mic and begin his new role as a recording artist.

As part of Big Loud's unveiling, it's been confirmed that Palmer's label debut will be a solo version of ‘Second Guessing’. The warm-hearted, lovestruck ode flips the title into the pivotal lyric, “Since I met you, I ain't spent one second guessing”.

Big Loud's CEO, Seth England, underlined his excitement at Palmer's signing, “Griffen is an incredible talent, and we couldn't be more proud to keep him in the Big Loud family as a recording artist. His music is representative of who he is: thoughtful, strong, complex, nuanced. We can't wait for everyone to get to know and love him the same way we do”.

Griffen Palmer echoed England's enthusiasm at the news, stressing that Big Loud has felt less like a label and more like a family since he began his songwriting journey with them.

He outlined, “Big Loud has been my home in Nashville since day one. Everyone in the building has been so supportive of me these past few years as I've been developing my songwriting and figuring out my next steps as an artist. Waking up every day in this town and creating with a team like this behind me is an absolute dream, and I can't wait to start this new chapter by rolling out the music”.

Griffen Palmer's new single, ‘Second Guessing’, is out on Friday, January 13. His debut album is set to be released later in 2023. 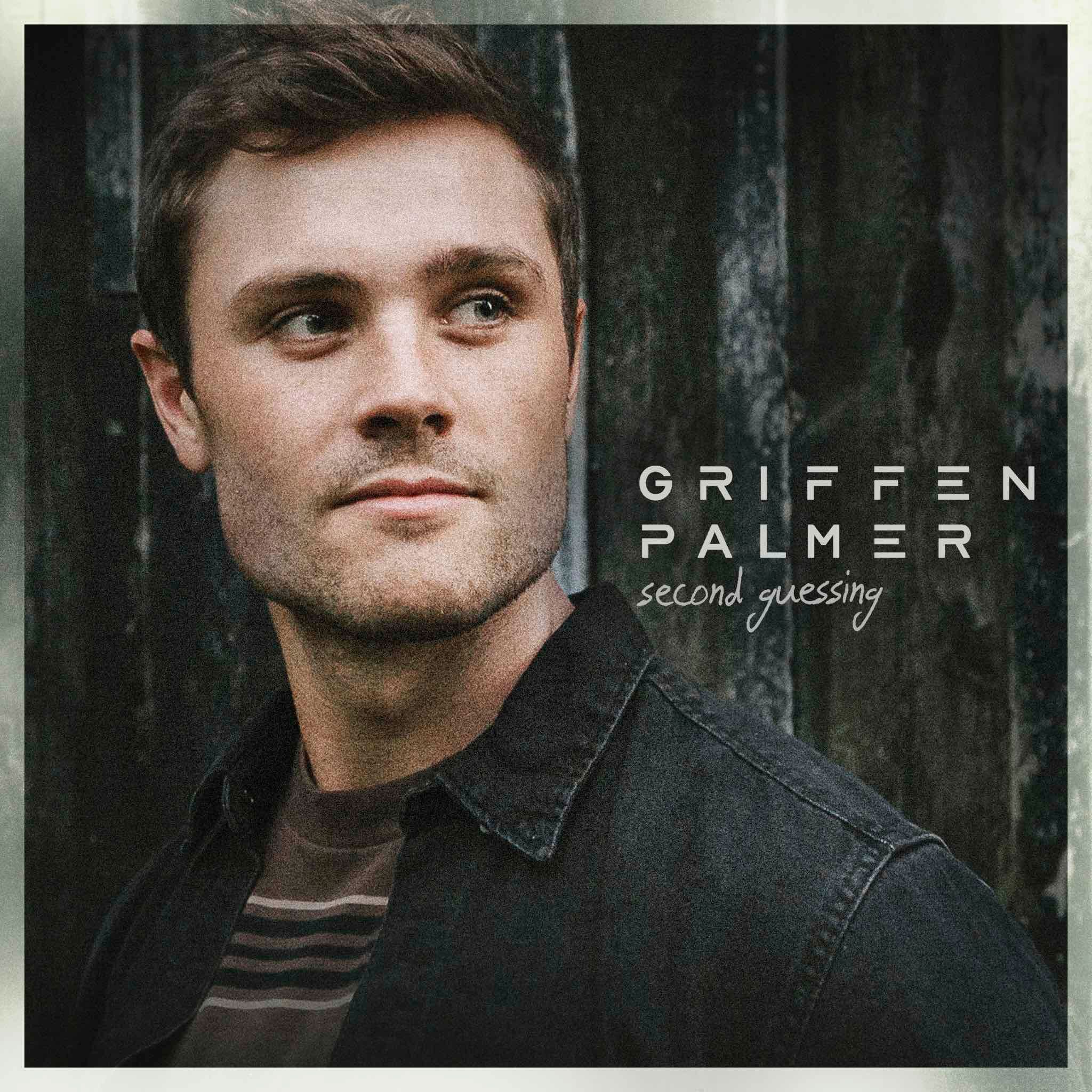