Sierra Ferrell has been added to Denmark's celebration of Americana, Folk and Roots music. The West Virginia songsmith will be bringing her diverse collection of alt-country hits to the Tønder Festival stage, with the event set to take place on August 24-27 2023. 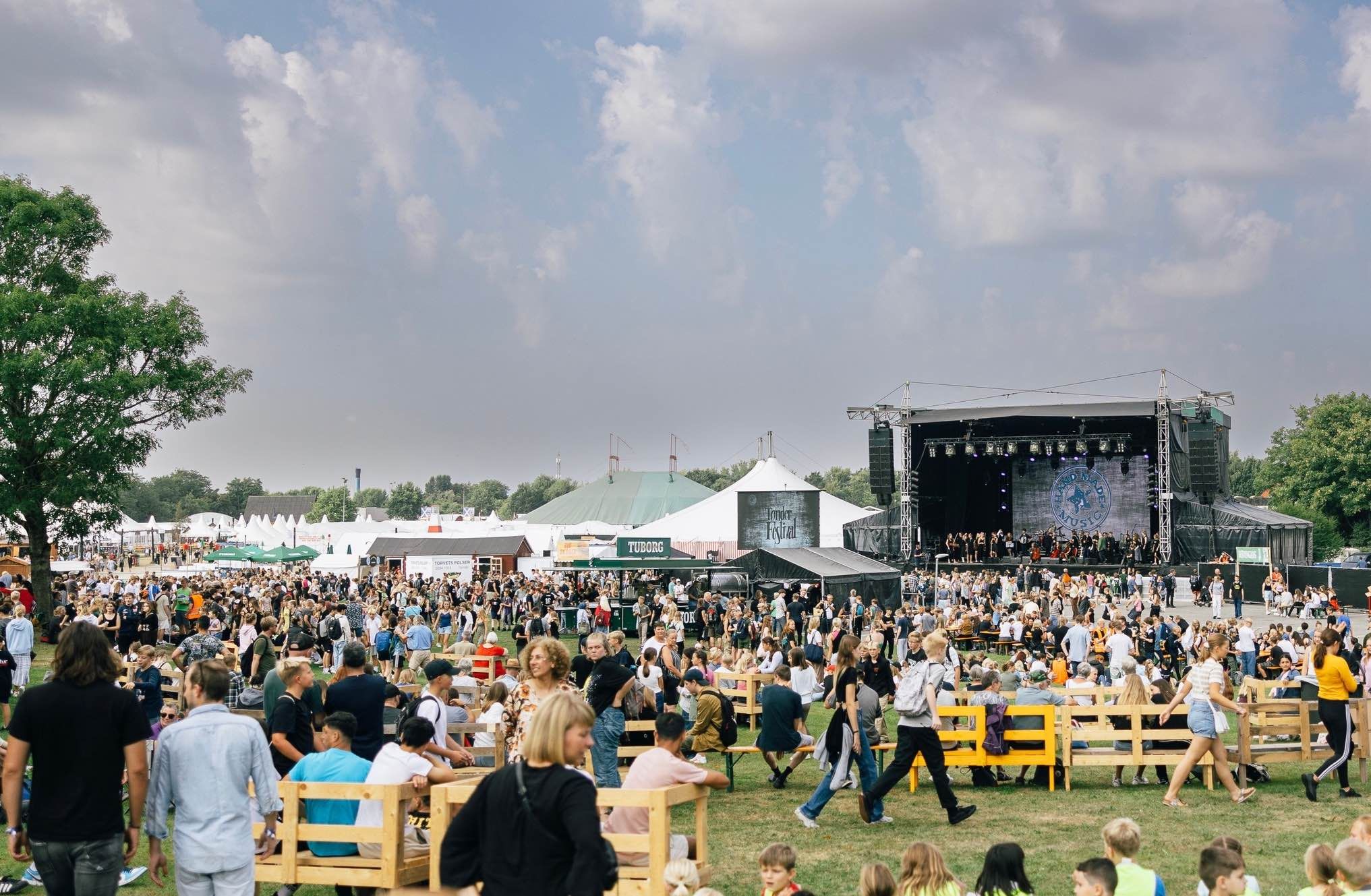 Ferrell is already scheduled to embark on her North American Long Time Going tour in 2023, but her international fans will be hoping that her newly announced appearance at Tønder Festival could expand into a series of European dates next year.

A number of US and Canadian artists are confirmed for the event alongside Sierra Ferrell, including The Dead South, Lawrence Maxwell, Jeremy Dutcher, Buffalo Nichols, The Local Honeys, Leftover Salmon and more.

The 2022 instalment of the popular Danish festival featured a refreshingly eclectic mix of performers, which ranged from Blazin’ Fiddles and Cara Dillon to Connie Kaldor and Del Barber.

With this latest suite of line-up additions, the 2023 event looks set to be another unmissable occasion.

For the full Tønder Festival 2023 line-up so far, see below:

Tickets for Tønder Festival are available now, and can be purchased here.