Ruston Kelly has unveiled his brand new album, The Weakness, which is due to be released on April 7.

It serves as the follow-up to the South Carolina native's much-loved 2020 project, Shape & Destroy. Kelly celebrated the announcement by making the haunting, atmospheric title track available to stream on all platforms, alongside its accompanying music video.

Ruston Kelly emerged onto the alt-country scene back in 2018, with the release of the critically acclaimed Dying Star.

The artist has built a reputation for his soul-baring lyrics and willingness to dig a little deeper with each new release - something he promises will be true of The Weakness.

After a destabilising divorce, Ruston Kelly imposed a temporary stint of solitude upon himself, out of which The Weakness was born. He explains the rationale behind this move: “I felt a real need to understand myself a little better, and to rediscover the true foundation of who I am”. 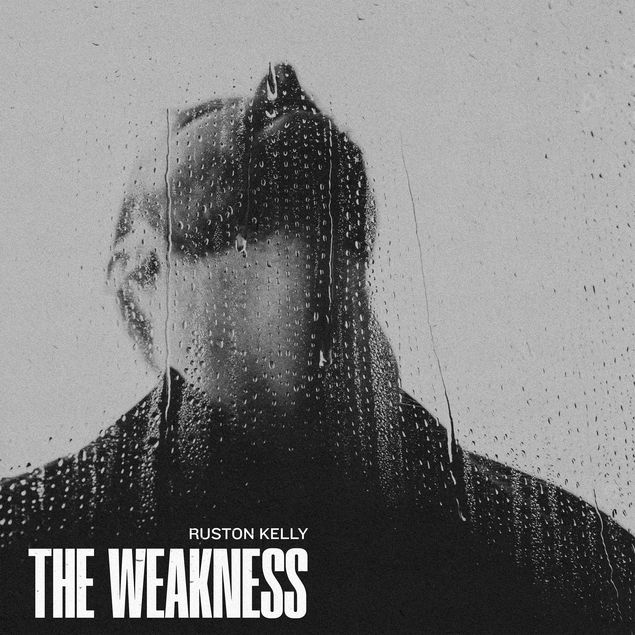 The heartbroken yet hopeful title track serves as the keystone for the new record, exploring both the breakdowns and the breakthroughs that arise when confronting the darker outer reaches of one's mind.

Kelly emphasises the title track's importance for the album: “I’ve always wanted to do a big rock song that feels like it would completely destroy an arena, and I’m really proud that we were able to assimilate that into all the different sounds we were exploring on this record”.

Ruston Kelly is also set to head out on tour in support of The Weakness, the dates for which will be announced later in the year.

Ruston Kelly's new album, The Weakness, will be available to stream on April 7.