Parker McCollum Reveals New Album will be Released on May 12th

Lone-star crooner, Parker McCollum, has confirmed that his hotly anticipated follow-up to Gold Chain Cowboy will be released on May 12.

It seems the days of carefully orchestrated and dramatic, heavily promoted album reveals are on the wane.

Parker McCollum has joined the modern wave of Zach Bryan-inspired artists that choose to forego the usual pathways, and instead drop big announcements on Twitter as a casual afterthought, following a series of in-depth posts on the latest Dallas Cowboys game.

On the social media platform, when Shayne Belt posted, “Jokes over, when are we getting the new album? @ParkerMcCollum”, it's safe to say they probably harboured little-to-no hope of the country star actually replying with a release date.

Yet, to Shayne's surprise, McCollum responded with the typically cool, laid-back demeanour that he laces throughout his songs. He simply posted the date: “May 12th”.

This caused a stir with Parker McCollum's broad fan-base, with listeners speculating as to the nature of the new project.

For all three of his previous records, McCollum hasn't used a song-title as the name of the album, and we assume he'll continue this trend for his 2023 project.

We expect his two latest singles, August's whiskey-soaked ‘Handle On You’ and December's despondent ballad, ‘Stoned’, to feature on the track-list. Both have proven a hit with fans, and find McCollum in his familiar role as the tragic hero reeling from the agony of heartbreak. 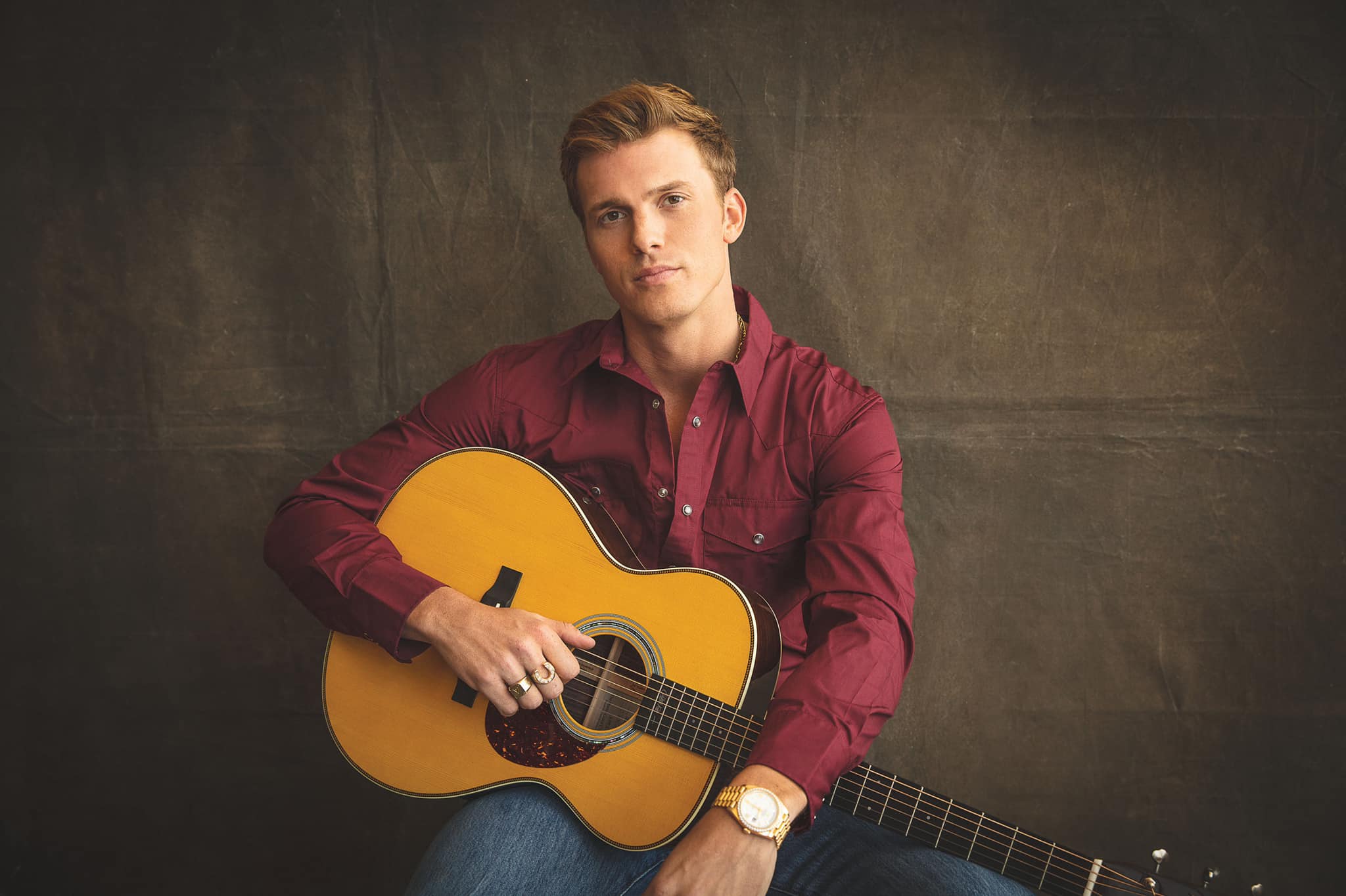 McCollum also teased a wistful, evocative track to his socials towards the end of 2022, entitled, ‘Lessons From An Old Man’. Fans are hoping this unreleased song unreleased song will make the cut for the album.

Although McCollum's slick 2021 record, Gold Chain Cowboy, served as his major label debut and spawned the monster hit, ‘Pretty Heart’, the Texan had already released two studio albums prior to this.

Both The Limestone Kid and Probably Wrong explored a much more traditional sound that often ventured into folk and alt-country. Long-time supporters of Parker McCollum will be curious as to whether he retraces his earlier steps for any songs on the new record.

Either way, given the fact that the album release date is over three months away, it's safe to assume that we'll be getting another taste or two of the new project before May rolls around.

For more on Parker McCollum, see below: